The UNESCO protected vineyards of Lavaux are perfect for a stroll and a spot of wine tasting.

You’d be forgiven for not realising that Switzerland is a wine-producing country, as only one percent of the one million hectolitres it produces each year actually makes it to foreign markets. But take a bus a short ride from Lausanne into the Lavaux vineyards and you’ll quickly see how dominant vines are in this part of the country. A UNESCO World Heritage site which dates from the 12th century, the vines here grow in terraces on the steep slopes that sweep down to Lake Geneva. It’s prime grape-growing territory thanks to the so-called three suns: the actual sun, the light reflected from the lake onto the vines, and the heat absorbed by the terraces that keep the vines warm at night. From the village of Lutry it’s possible to stroll through the vineyards all the way to Montreux, though you may not get that far due to certain distractions – many of the wine cellars in villages en route offer tastings. If you’d rather do it the lazy way, in summer a little tourist train, the Lavaux Panoramic, can save you the walk by shuttling you along the scenic route, with various stops. 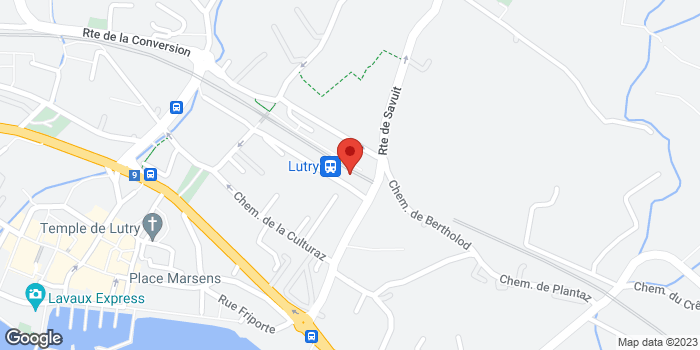