Things to do, Event spaces 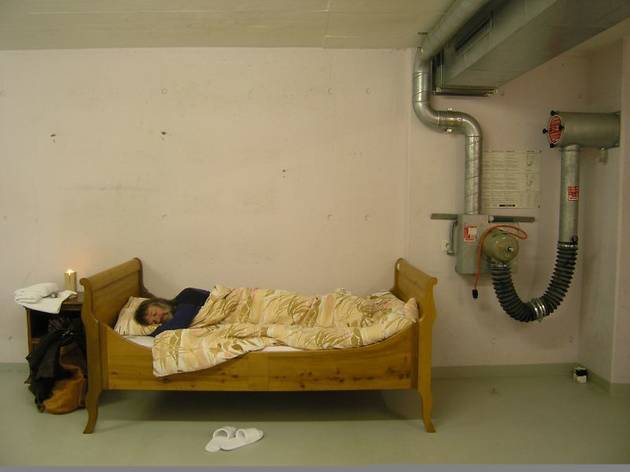 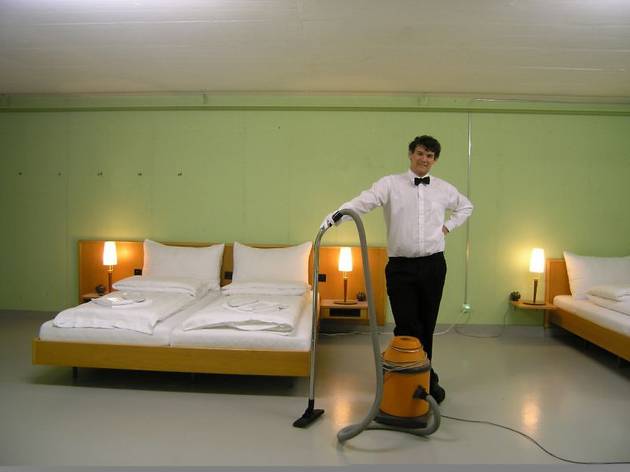 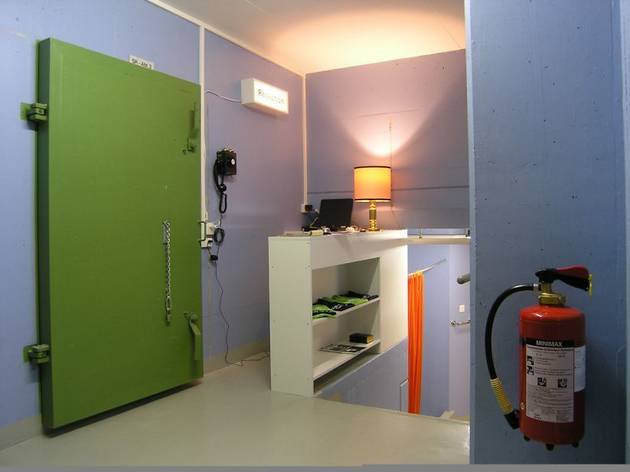 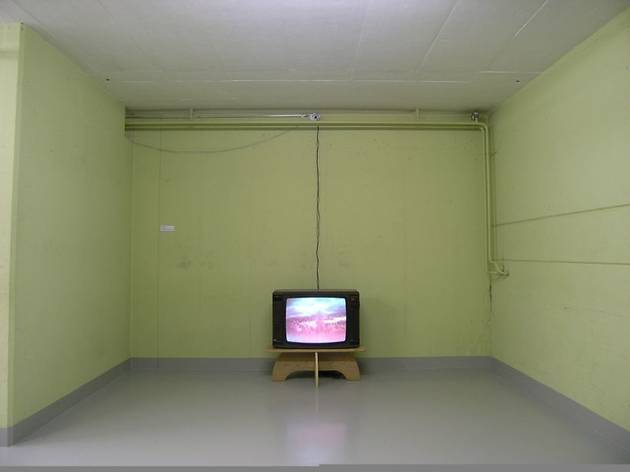 After going bankrupt in 2010, this fallout shelter-turned-museum is one of many planned venues dedicated to reclaiming the abandoned bunkers of Switzerland

The Null Stern Hotel's mission statement should tell you everything you need to know about this hotel-turned-museum: "where the only star is you".After a failed attempt to transform a fallout shelter into a zero star hotel, the this reclaimed bunker is now open as a museum and is ready for visitors to experience and discover the birthplace of the world’s first Null Stern Hotel. The founders will personally escort you on a tour to explain the unique features of the Null Stern Hotel such as the wheel of fate, the virtual window or the second check in. Additionally, you will have the opportunity to watch documentaries and exclusive footage of the making of the Null Stern Hotel brand.