Formerly the world’s largest civilian bunker, Sonnenberg tunnel is located in the heart of the city of Lucerne

This giant bunker was built between 1970 and 1976 at a cost of 40 million Swiss francs. If it ever had been needed, two motorway tunnels would have been sealed by four 350-ton gates, with room enough for 20,000 beds and hundreds of toilet cabins - in fact one third of the population of Lucerne would have found shelter here inside Mount Sonnenberg. In addition to the two tunnels, the bunker was equipped with a seven-floor, subterranean building furnished with a control office, a radio studio, an emergency hospital, detention cells and more.

The tour provides a fascinating insight into Cold War times and the fear of the nuclear bomb and illustrates the uses of the bunker today. 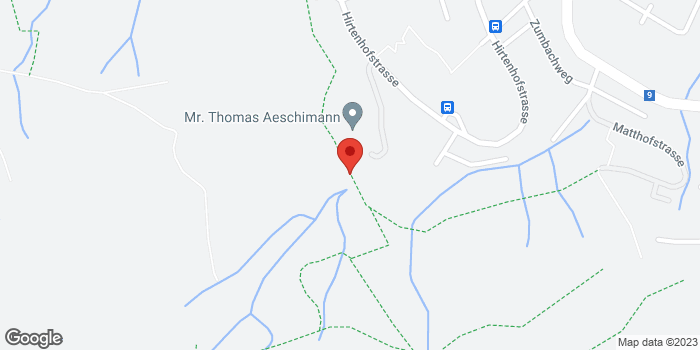