Explore this Brissago Island's botanical bounties, with hundreds of exotic plants from across the world.

The Brissago Islands are the Canton Ticino's botanical park. The little island (Isola Piccola or St. Apollinaire) is covered with vegetation, mostly from the Insubrica region, kept in its natural state. On the big Island (Isola Grande or St. Pancrazio), which was opened to the public in 1950, mostly subtropical plants with origins from the northern and southern hemisphere are grown. 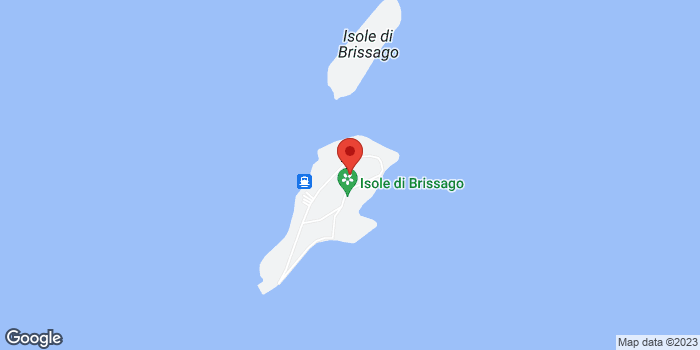 Opening hours:
From March to October