The mighty Rhine river is the second longest river in Central and Western Europe, staring from Switzerland and into the North Sea via Germany and Holland

The mighty Rhine river is the second longest river in Central and Western Europe, stretching itself through northern Switzerland and into Germany, ony to flow in the North Sea via Holland. It's journey in Switzerland begins from the peaks of the southeastern Swiss Alps, which the wind itself up through Chur, feeding into Lake Constance and nearby picturesque town of Kreuzlingen, only to then stream in Basel. From there on, it's marks the German frontier against France. 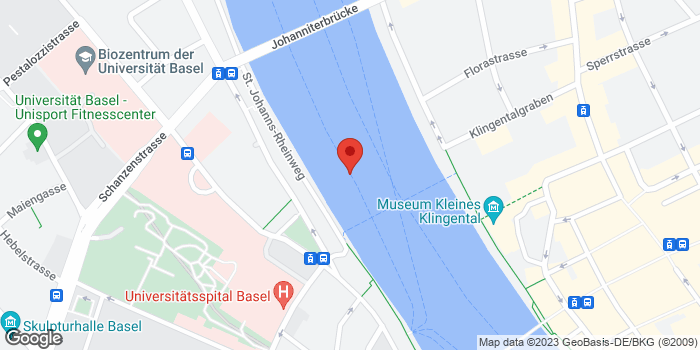