History of Time Out

From a self-published magazine in 1968 to a global media and hospitality brand inspiring millions, this is the story of Time Out

Fascinated with the culture of 1960s London and a need for reliable information about what was going on, Tony Elliott founded Time Out in 1968 during his summer vacation from Keele University. He produced the first edition on the kitchen table in his mother's house in Kensington with £70, part of a recent twenty-first birthday present from his aunt.

A magazine with a distinctive voice packed with the best things to do in the city – art, film, gigs, theatre, restaurants and more – Time Out was something never seen before. It was an insider’s guide to getting the best out of London and it was set to change city life.

Tony Elliott, photographed in 1970 by Jeremy Beadle and 2018 by Andy Parsons

Joined by art director Pearce Marchbank, who created the iconic Time Out logo used ever since, Tony Elliott took the magazine weekly in 1971. Time Out quickly became the essential guide to city life, giving Londoners comprehensive information and inspiration on the best things to do in their city every single week, as well as interviewing stars like Andy Warhol, David Bowie and Jack Nicholson, campaigning for political causes such as LGBT+ rights and contributing to the rapid growth of Notting Hill Carnival. Legendary British comic troupe Monty Python even guest edited the magazine in 1973.

After a union strike in 1981, Time Out relaunched with a new emphasis on lifestyle, adding dedicated ‘Gay & Lesbian’ and nightlife sections. The company campaigned to deregulate TV listings, had scrapes with Hunter S Thompson and George Michael, and closed the decade planning world domination.

Throughout the ’90s, Time Out cemented itself as a crucial part of London’s life and culture. It ran the first interviews with Damien Hirst, Tracey Emin and the Spice Girls, sponsored the controversial ‘Sensation’ exhibition of Young British Artists, and championed Britpop and ‘Trainspotting’. In 1995, Time Out New York launched – an overnight success that proved that the brand could travel. That year not only kicked off the brand’s global expansion but saw the launch of the first Time Out website, with the brand’s expert recommendations pointing the way forward into the online era.

A new wave of cities joined the Time Out family as franchise partners, with Istanbul leading the way and Dubai, St Petersburg, Tel Aviv, Beijing and Sydney following soon after – all run by local experts who wanted to bring the Time Out brand to their own cities. Time Out New York launched a Kids magazine, later successfully replicated in London, and Time Out London launched an iPhone app, paving the way to grow the brand via mobile channels.

At the start of the new decade, Time Out’s e-commerce platform launched, allowing users to not just read about but book the best city experiences. In 2012, Time Out London became a free weekly magazine, distributed at Underground and rail stations: a move that made it London’s most widely read free magazine, and prompted New York, Chicago, Miami, Barcelona, Hong Kong and more Time Out cities to adopt the free distribution model.

In 2014, Time Out Market Lisbon opened – a physical representation of Time Out, bringing the best of the city’s restaurants, bars and cultural experiences together under one roof, and pointing the way forward for a new era of expert curation. Time Out Group was listed on London's AIM stock exchange June 14 2016, trading under the ticker symbol ‘TMO’, to raise investment for future growth. Further global expansion followed, with the acquisition or addition of Time Out franchisees in Australia, Spain, Hong Kong, Singapore and Seoul into the company’s owned-and-operated network of cities.

The pandemic of 2020 had a huge impact on urban culture and entertainment, as governments around the world asked everyone to stay at home. For Time Out Group and its franchises, this meant ceasing most print magazine distribution, with curation becoming digital-only and all six Time Out Market locations pausing operations. Time Out changed its iconic, 50-year-old logo to Time In and pivoted the brand’s content focus to at-home entertainment, food and drink delivery and supporting local business.

The year 2020 also delivered a personal blow to Time Out: the company’s beloved founder, Tony Elliott, passed away from lung cancer on July 17. To mark his contribution to the world, Time Out London magazine relaunched with an August special edition, including Tony’s debut appearance on the front cover, along with tributes to his incredible achievements in the fields of media and culture. In his honour, Time In also switched back to Time Out across the majority of cities as they reopened, and Time Out Markets welcomed back visitors with new safety guidelines. 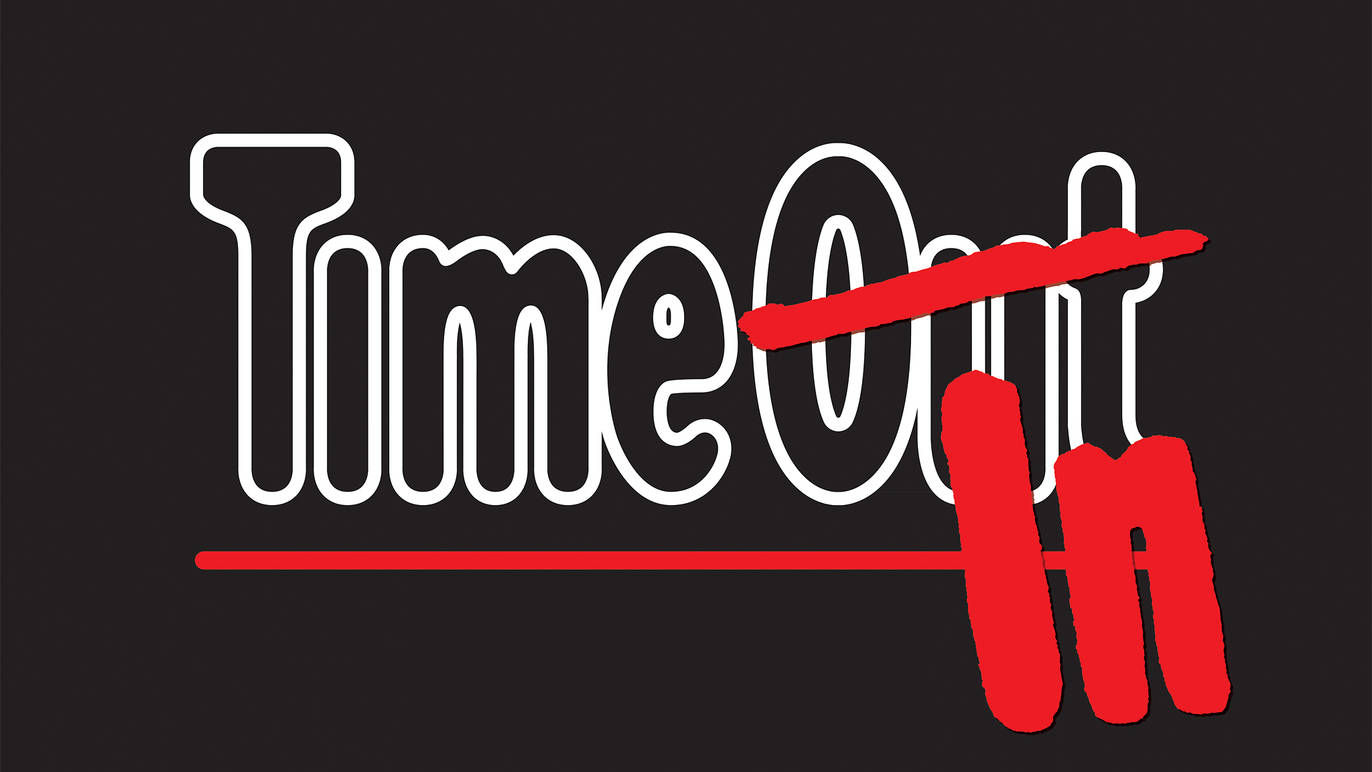 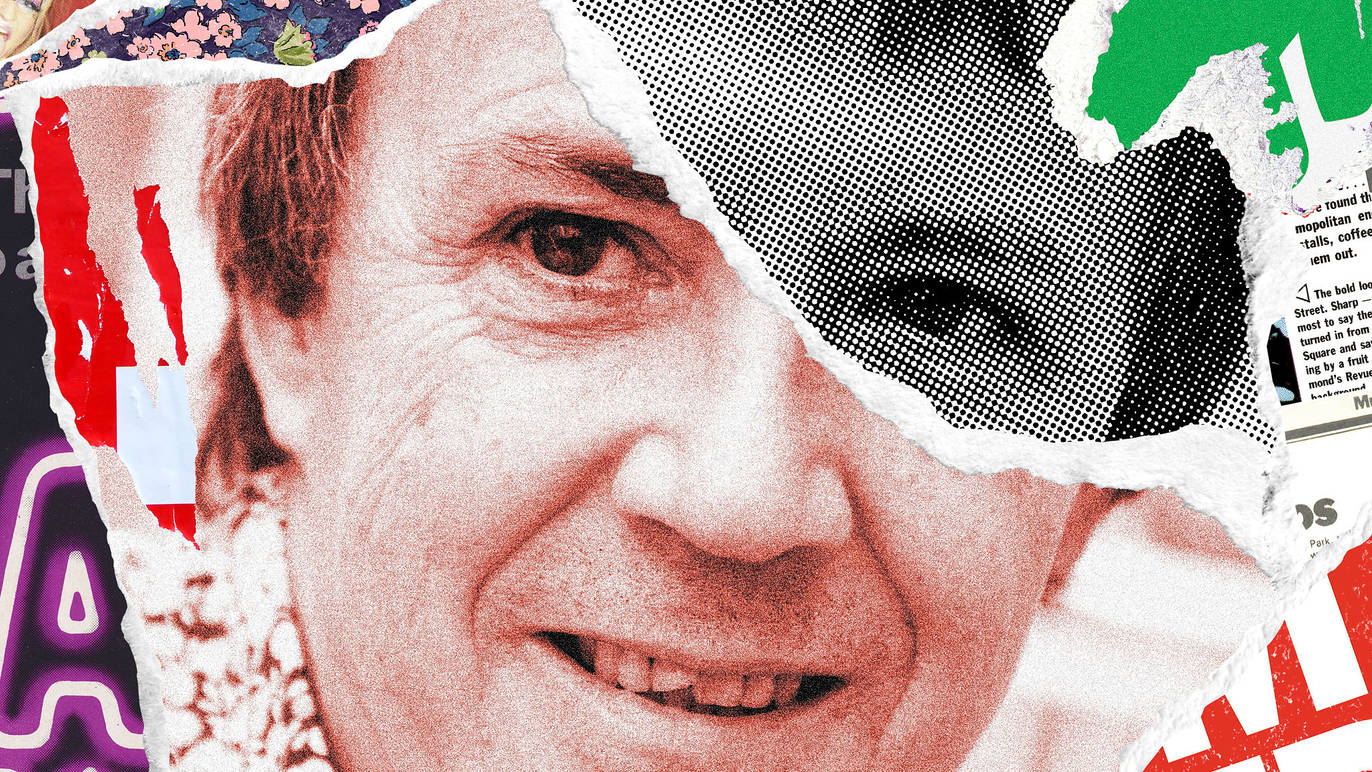 Over 50 years since its foundation in London, Time Out has become a global media and hospitality brand influencing how tens of millions of people go out around the world, with content covering 333 cities in 59 countries.

Since its opening in May 2014, Time Out Market Lisbon has become arguably one of the most popular destinations in the city – no small feat in a place with hundreds of years of history. Following this success, in 2019 five new Time Out Markets opened in North America and in 2021 in Dubai, with more Time Out Market locations in the pipeline including Porto, Barcelona, Abu Dhabi, Prague, Osaka, Cape Town, Vancouver and more. Every Time Out Market features the city’s best and most celebrated chefs, much-loved restaurateurs, drinks and cultural experiences.

A lot has changed, but Time Out’s mission remains the same today as when it first started: to inspire and enable people to experience the best of the city. 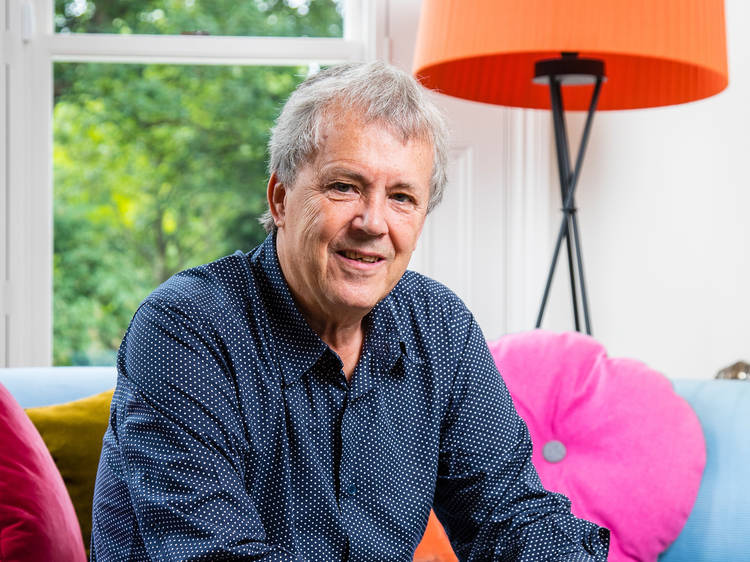 Mr Elliott founded Time Out in 1968 with £70 during a summer break from Keele University. The Time Out magazine was initially a folded down poster equivalent to eight pages of today’s printed format that Mr Elliott handed out himself.