Bars and pubs, Wineries El Clot
Recommended
5 out of 5 stars 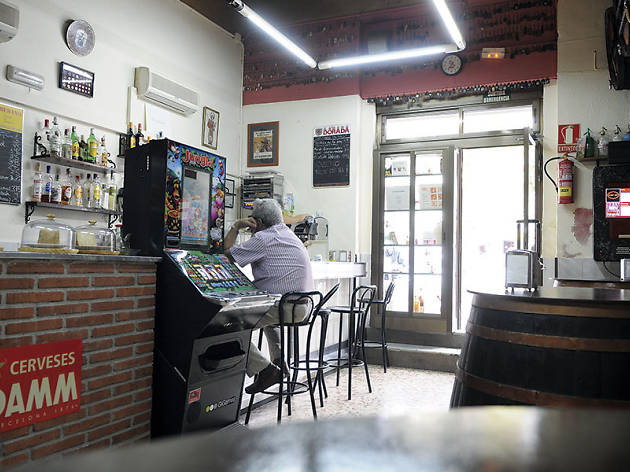 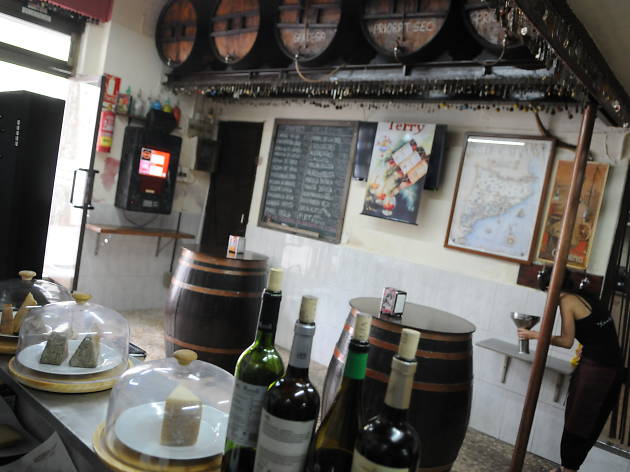 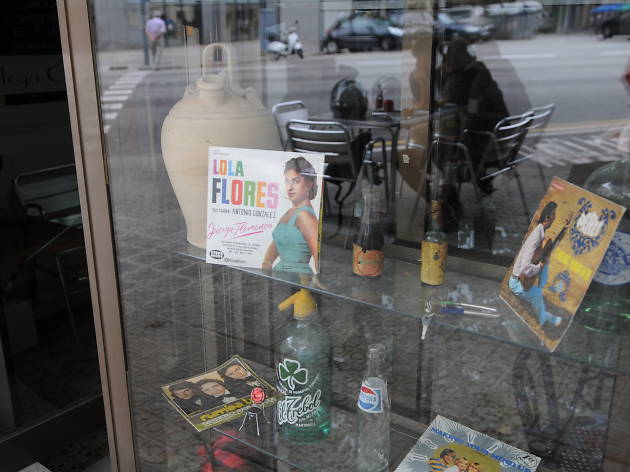 If you love cheese more than sex, the first thing you'll see at Bodega Carol are the cheese wheels under glass next to the bar. Carol has a top-notch cheese shop – there's particulary whiffy variety from Huelva, so be advised (you could take that as a tip or a warning, depending on your penchant for smelly cheese). Turn your head and have a look at the blackboard for highlights of their gastronomic offering: meatballs, cured bull meat, a variety of croquettes, and pretty much anything you can imagine made from pork. Their cold cuts and cured meats are made from prime Iberian raw materials. Don't be fooled but what you might describe as a shabby appearance – one of its charms – this bodega has got more spirit and better food than all the posh, designer bars in Barcelona put together. And that's not even saying enough.

Those behind Bodega Carol are quite clever. They picked up an old tavern with loads of character, and, instead of going crazy making into something it wasn't, they decided to keep its working-class charm. And they got it right. Just a couple of minutes' walk from the Encants metro station, Carol is an endearing dive made of tile, brick and wood.

Wine barrels are converted into tables, and there is a good variety of low-priced wines. Bottles of Estrella Damm beer sell like hotcakes and fill the bar, while the tables on the terrace are full of empties.

Bodega Carol is fantastic. It attracts a neighbourhood clientele with an age range from 25 to 60, it's a living example of a classic home-grown Barcelona tavern, and it's full of something that's increasingly rare in the city these days: a sense of humour. Go when you're hungry. Count the thousands of keyrings hanging on the walls. You won't want for anything.