Our top 10 picks of the Barcelona International Music Documentary Festival, Oct 23 to Nov 1

Monday 20 October 2014
FacebookTwitterPinterestEmailWhatsApp
Advertising
The Beefeater In-Edit festival is on a roll. For the past two years, it has screened the films that went on to win the Oscar for best documentary: 'Searching for Sugar Man' in 2012 and 'Twenty Feet from Stardom' at the 2013 edition, the latter enjoyed by audiences of almost 30,000.

Now in its 12th year, and on from October 23 to November 2, Barcelona's music documentary festival continues to widen its number of venues: you can catch their programme at the three screens of the Cines Aribau, as well as three more around Spain (Madrid, Bilbao and Pamplona), and they'll all be connected to an online 'headquarters', In-Edit.tv.

These are our picks to watch out for during this year's festival, which is also paying homage to the Dutch director Frank Scheffer, who has made documentaries about John Cage, Schönberg and Stravinsky. 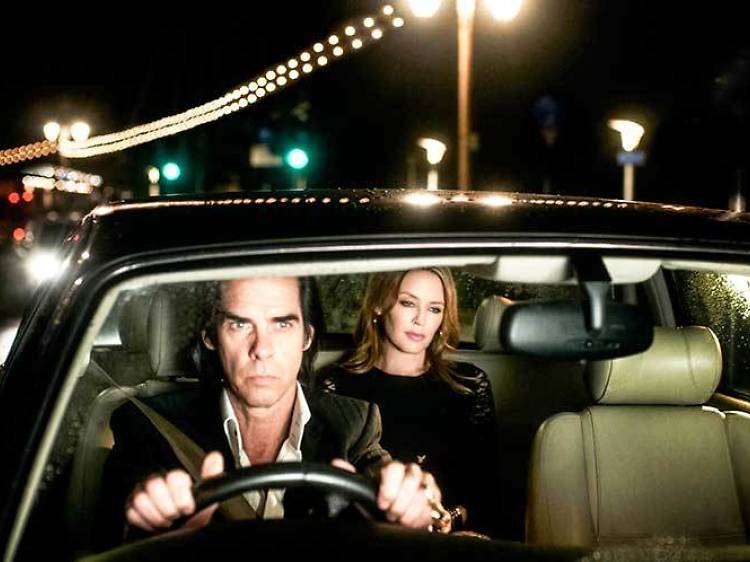 Already a prize-winner at various festivals, including Sundance, reality and fiction meet in this film that follows Nick Cave around for 24 hours. Kylie Minogue and the Bad Seeds' Warren Ellis and Blixa Bargeld accompany the Australian idol in a production that seeks to offer an intimate potrait of the artistic process, and that celebrates the transformative power of a creative spirit. In-Edit has picked this film for the festival's closing session. 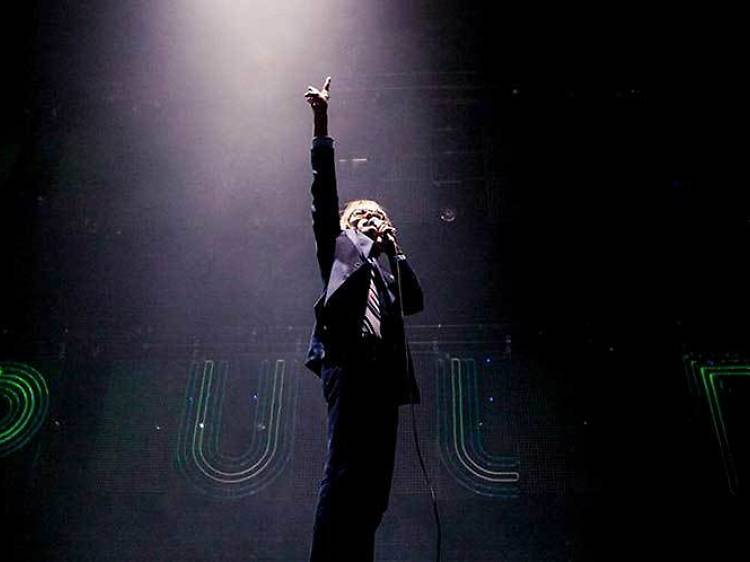 Pulp: A Film About Life, Death and Supermarkets

This film is somewhere between a biography of Jarvis Cocker and of his home town (and the birthplace of Pulp), the industrial city of Sheffield. It follows the group, definitely the best of the Britpop crowd, at their 2011 comeback tour – which included Barcelona's Primavera Sound – finishing with a farewell concert in Sheffield. The film includes never-before-seen live footage and, in contrast to the conventions of most rockumentaries, also features theatrical scenes that will thrill Cocker fans.
Advertising 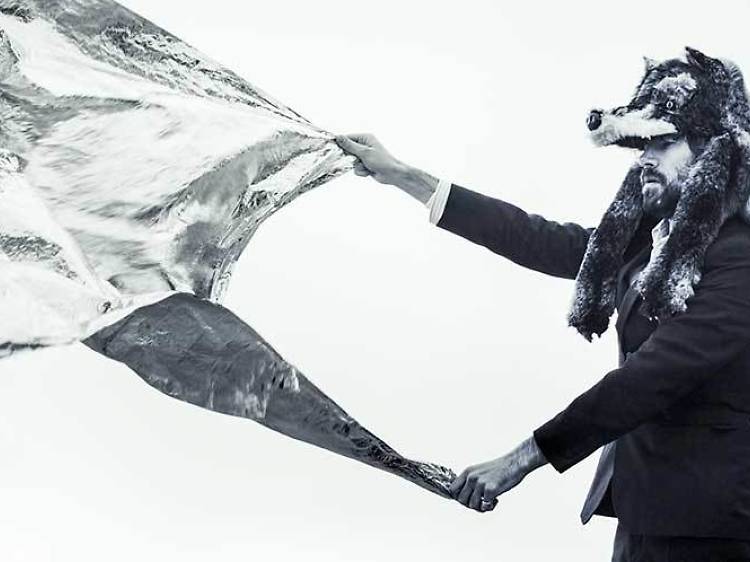 As the frontman of Super Furry Animals, Gruff Rhys has sung while wearing a Power Rangers helmet and eaten celery to create special sound effects. Fans of the Welsh group are accustomed to their band doing things out of the ordinary. 'American Interior' (2014) is Rhys's latest solo album, inspired by his ancestor, the explorer John Evans, who headed to the Americas in 1792 in search of a tribe of Indians that spoke Welsh. Following his footsteps, Rhys did a tour of the USA in which he explained his story using songs, PowerPoint presentations and a puppet. Super Furries in the purest sense. 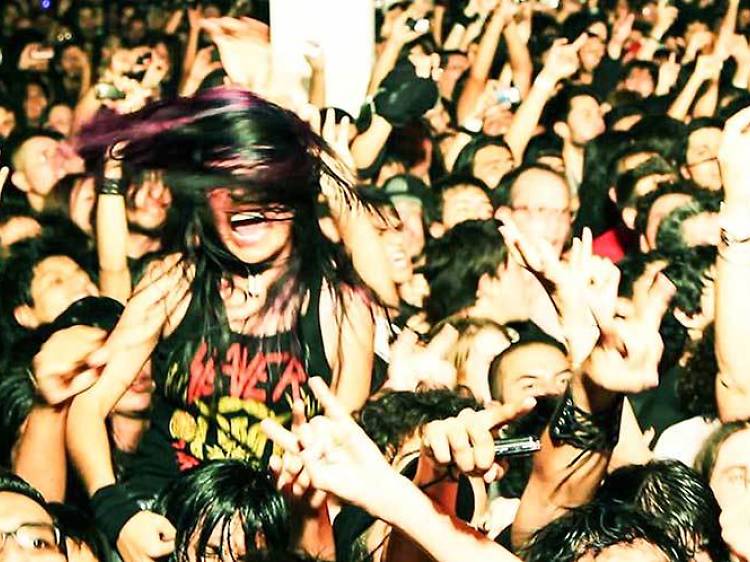 As the Palaces Burn

This was supposed to be a documentary about the veteran US metal group Lamb of God and their fans around the world. But when singer Randy Blythe was accused of homicide following the death of a fan who fell from the stage during a concert in the Czech Republic, Blythe was arrested during filming, and the documentary was converted into a thriller overnight. A painful drama with a deafening soundtrack.
Advertising 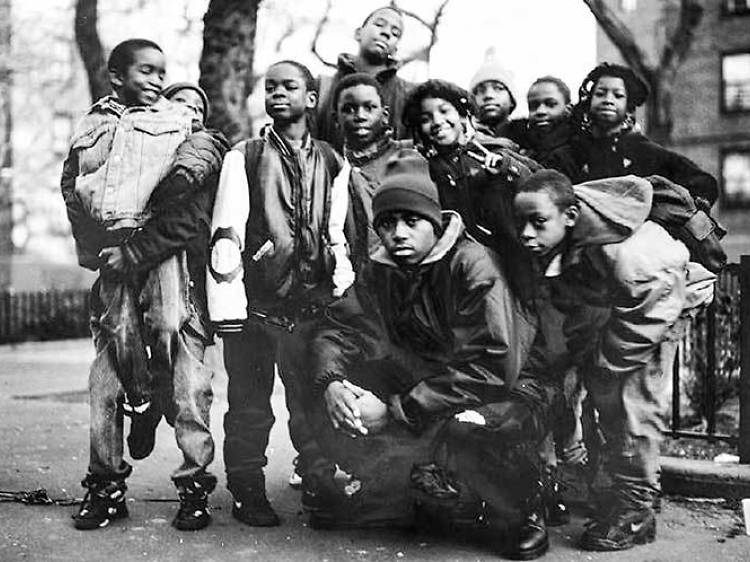 April marked the 20th anniversary of the publication of Nas's debut album, 'Illmatic', one of the best hip hop albums ever created and which ensured New York MC Nas's place in the Hip Hop Hall of Fame. Directed by grafitti artist One9, the film takes us to the heart of the album's creative process, analysing its influences – the legacy of Nas's father, the jazz musician Olu Dara, and the hip hop scene in New York – and includes interviews with Nas, the producers of 'Illmatic' and fellow musicians such as Pharrell Williams and Alicia Keys. The film arrives in Barcelona covered with praise by the critics. 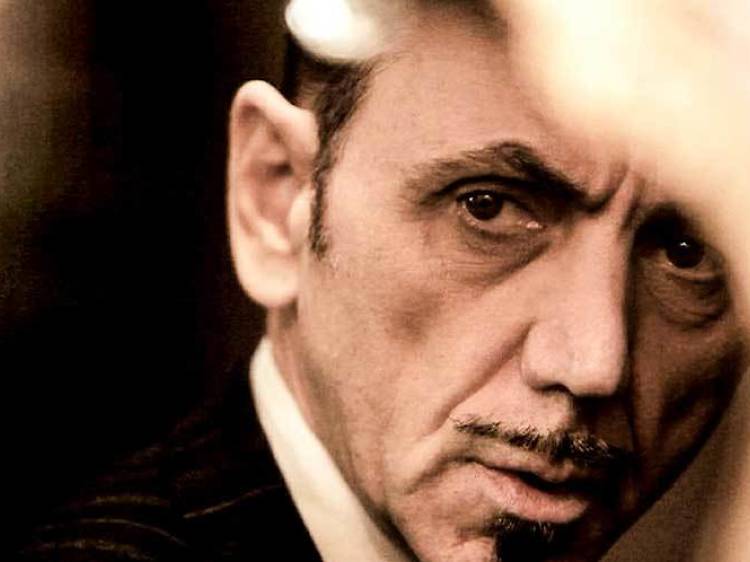 If the film made during the tour in which Dexys (previously Dexys Midnight Runners) presented 'One Day I'm Going to Soar' (2012), their comeback album following 30 years of inactivity, is half as emotional as the concerts themselves, prepare yourselves. If you missed them at Primavera Sound, take advantage of this opportunity to catch up with the band; if you saw them, you've probably already got your cinema ticket. Featuring interviews with Kevin Rowland and Jim Paterson, the film relates one of the greatest failures in the history of pop, starring the architects of the classic 'Come On Eileen'.
Advertising 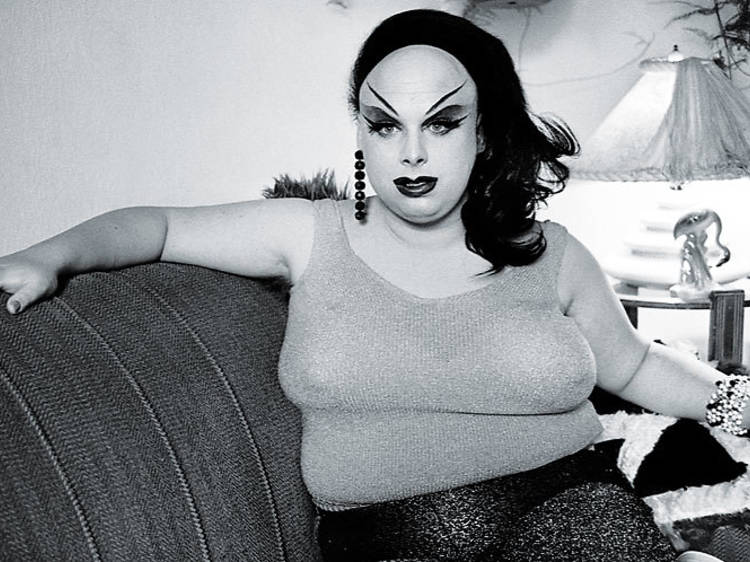 This must be the most shoehorned-in film of the whole schedule. But if the organisers have taken advantage of the singer in who 'People' magazine called 'the drag queen of the century', in order to include this documentary in the festival, it must be because it's worth it; and the positive reception it's been given by US critics suggests it certainly is. 'The true story of the most beautiful woman in the world' is how the documentary describes its central tenet, from her difficult and misunderstood beginnings to consecration as a 'superstar' and her service to the filthy mind of John Waters. 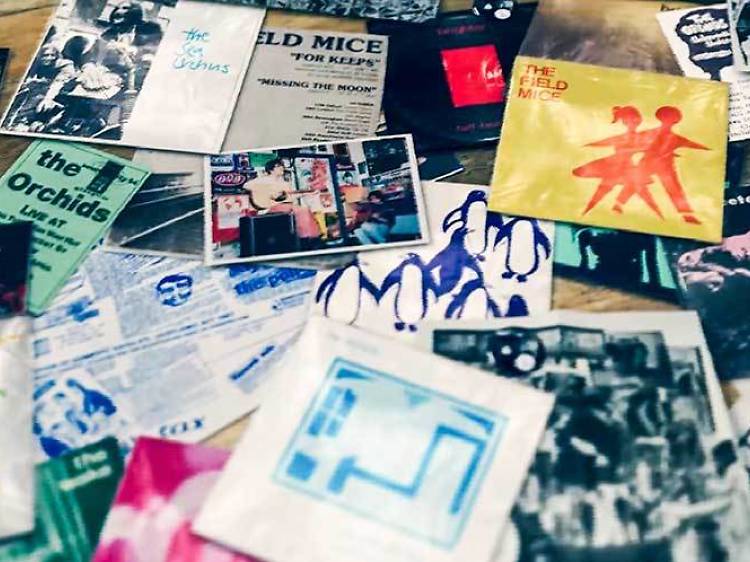 My Secret World. The Story of Sarah Records

This is the first documentary about the iconic independent British label Sarah Records (1987-1995), one of the most influential of the indie-pop scene, committed to socialism and feminism, and inspired by the DIY attitude of punk. The film brings together interviews with Matt Haynes and Clare Wadd, Sarah Records' founders, and with members of the groups that the label managed, such as Amelia Fletcher (Heavenly), Harvey Williams (Another Sunny Day), The Field Mice, The Orchids, Blueboy and Action Painting!, among others.
Advertising 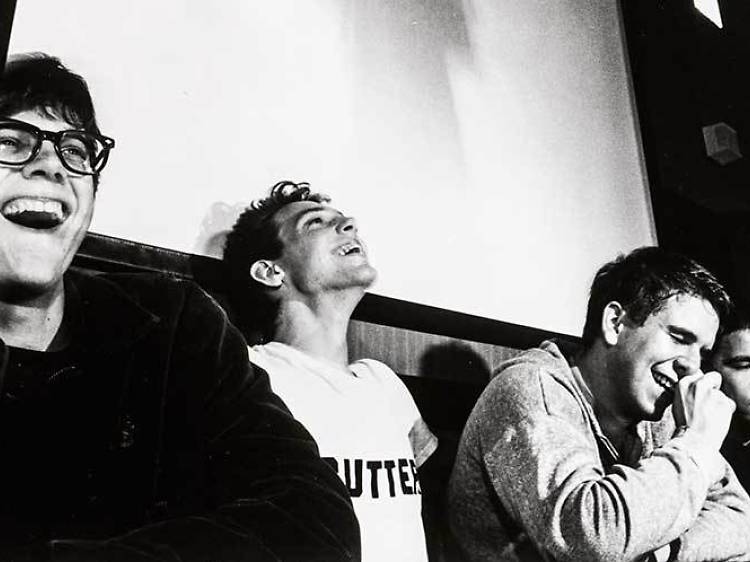 If you went along to Primavera Sound to see Slint the two times that the elusive US band visited Barcelona since their return to work in 2005, you'll want to go along to In-Edit to see this film about the group and their classic 1991 album 'Spiderland', which was their second release and their epitaph. Including interviews with group members as well as James Murphy, Steve Albini and Ian MacKaye (Fugazi), among others, the documentary also takes a peek at the music scene in Louisville, Kentucky, where Slint have their roots. It includes previously unreleased live material filmed in the 1990s during the few live performances they gave at the time. 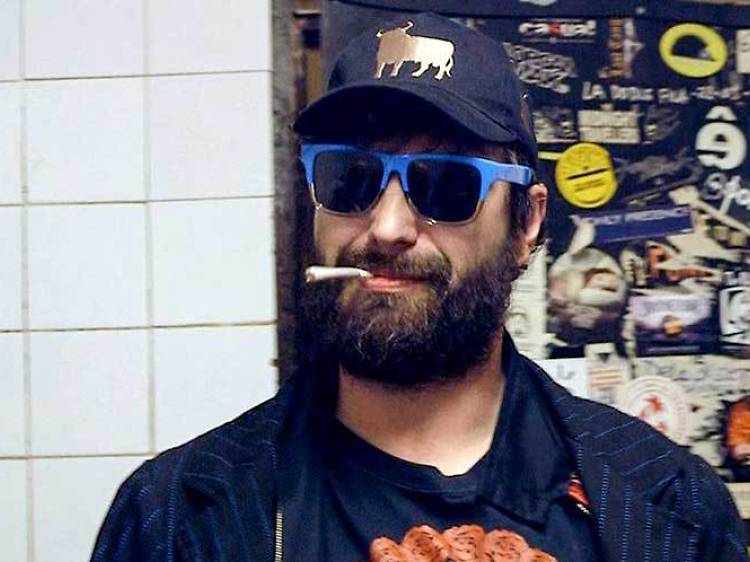 Un lloc on caure mort (A Place to Drop Dead)

Miguel Ángel Blanca (Manos de Topo) and Raúl Cuevas direct this look at Càndid Coll, the singer with the punk-rock group from Hostalric (in the Montseny region of Catalunya), Autodestrucció. The trailer shows him singing while playing the guitar, and accompanied by his son Guifré on drums: 'I'm having a bad time, it's been a while since I don't feel right. Maybe a bit of whiskey will make me happy. Mornings are dark and the nights don't have sun, the only light that motivates me is one that has alcohol.' The thing that strikes you is that Guifré, dressed in a Barça strip, can't be more than five years old.