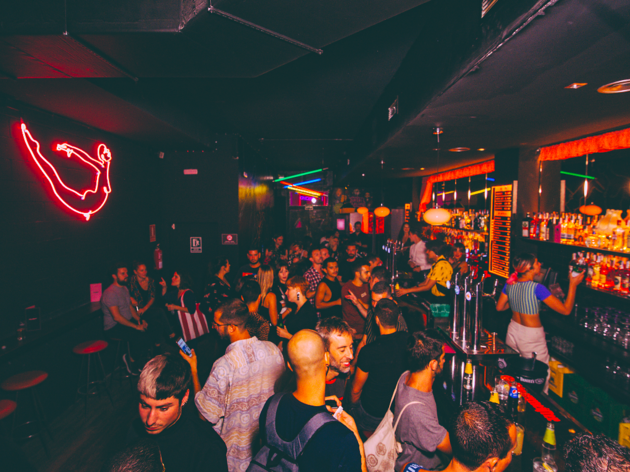 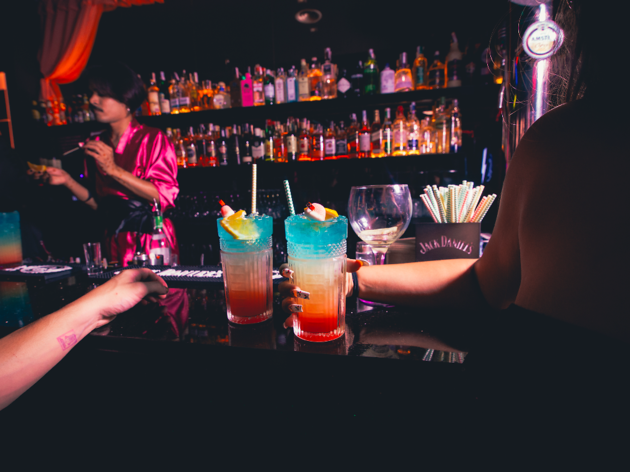 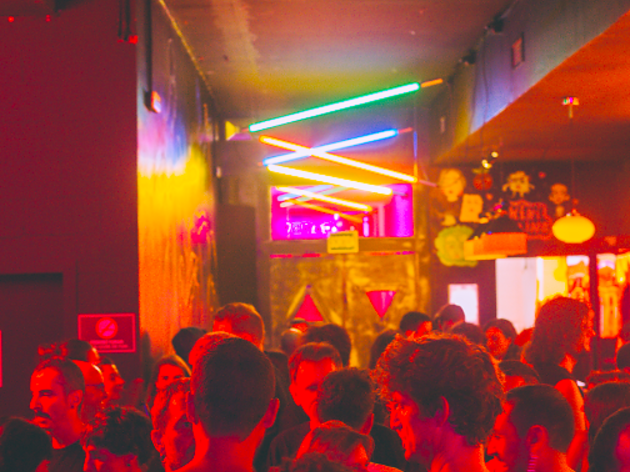 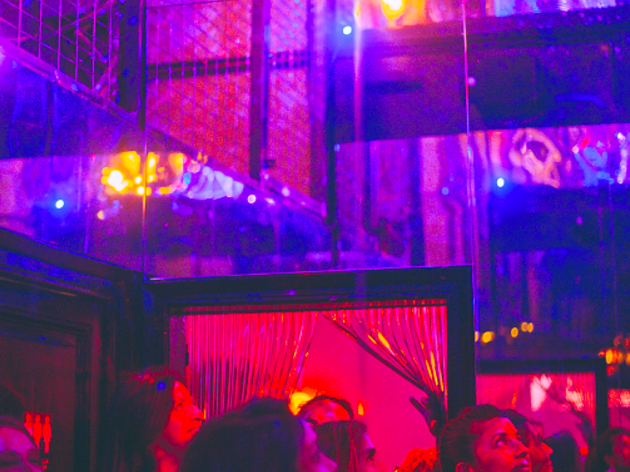 It all started with a trip to Berlin, where Javier Meneses and Alex Schoihet gave birth to the concept that since September 2019 has been their Barcelona bar, Candy Darling, a friendly space for fun and queer freedom just next to Plaça Universitat. 'The name might seem silly, but when you know the story behind it, it's not', says Meneses, explaining that it's the name of the iconic American actress and transsexual from Andy Warhol's Factory. Their mission statement came into focus when they started designing the logo, with two pink triangles to represent the sexual dissidents who were vicitims of Nazi reprisals.

Activism aside (or not!), you'll want to head to Candy Darling to try what they call a 'bikini darling' (remembing a 'bikini' is a toasted ham and cheese sandwich locally), with such delicious names as Pastrami Queer, Naturist, and Versatile. But it's also a spot to relax in the sofa area and take in a performance, whether it's a drag show, circus act or burlesque; or go to the Wild Room, a type of pocket disco that you've just got to check out for yourself.

What else is there for you to do? Gaze in amazement at the pieces of queer art in the space, from the torrid and elegant photos by Carlos Pareja in one of the toilets to the mural with drawings by Susana López at the entrance, as well as installations such as the neon 'Lady Bird' or colourful 'Dancing Queers' by Nicasio Torres, who's also the art director of the whole place. That's right, this is a bar with an art director.

Ethics and aesthetics. Activism and leisure. This is the spirit of Candy Darling, which, according to Meneses, 'has the calling to offer a safe place for all LGBTQ+ people beyond just hits or commercial music'. It's an underground club for all those who may not be, happily, completely from this planet.