The city's best places to catch a gig 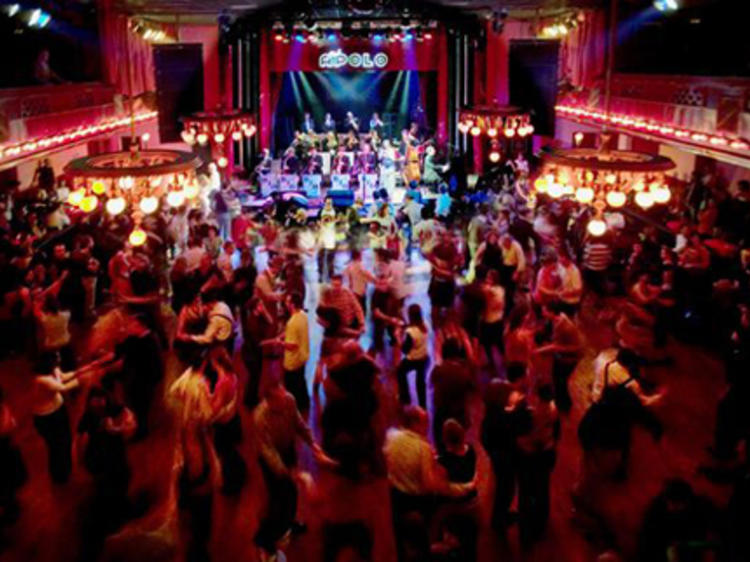 This concert hall/nightclub has become the city's paradigm of indie clubbing and good live music in an informal atmosphere. Artists new to the scene as well as acclaimed pop, rock, folk and international electronic music stars grace the stage every day of the week.
Read more 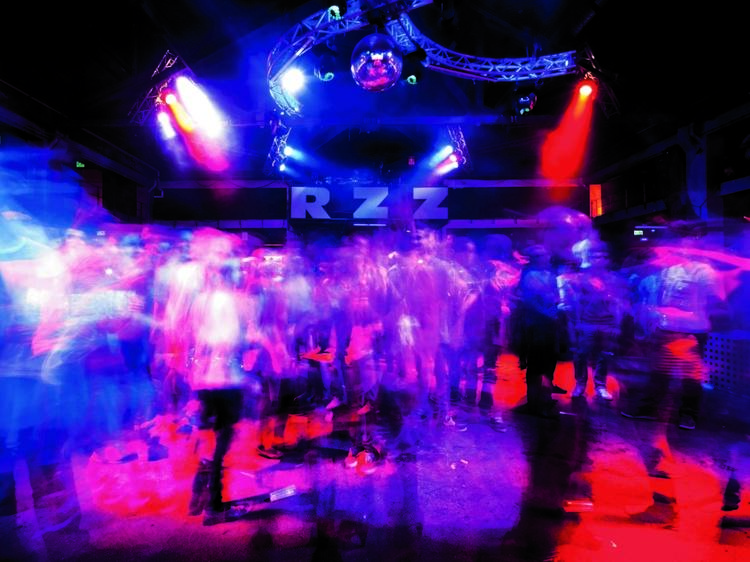 This monster of a club with five distinct spaces is one of the best (if not the best) club in town, the night-time playground of seemingly all young Barcelona. There's indie rock in Razz Club, tech-house in The Loft, techno pop in Lolita, electro pop in the Pop Bar and electro rock in the Rex Room. In addition to DJ sessions, the club stages live concerts on a regular basis. In fact, almost everyone has played here, from Arctic Monkeys to Banarama. The price of admission will usually get you into all five rooms (no matter what's on in each), though the gigs are normally ticketed separately.
Read more
Advertising 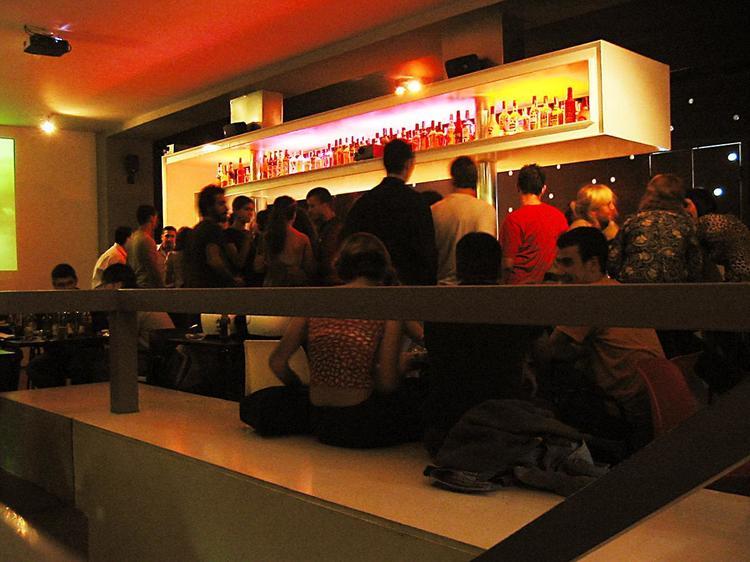 This below-ground temple of indie rock is 25 years old and still fit as a fiddle, with a different session every day and self-assured in the knowledge that the hip, the happening and the cool will descend upon the place at least once a week.
Read more 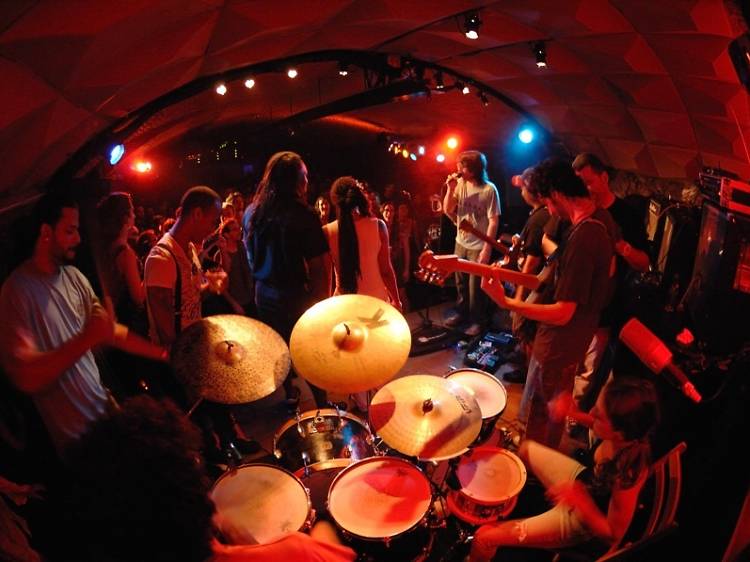 Jamboree, which means 'tribal reunion' in Zulu, is one of the city's jazz landmarks, largely responsible for bringing famed jazz musicians to Barcelona. The likes of Bill Coleman, Kenny Drew, Chet Baker, Lou Bennet, Stéphan Grappelli, Kenny Clarke, Ornette Coleman or Dexter Gordon have graced the basement club's stage at one time or another. As one of the city's most culturally active spots, the club is also an essential element of Plaça Reial nightlife. Every night, the cave-like Jamboree hosts jazz, Latin or blues gigs by mainly Spanish groups – on Mondays, in particular, the outrageously popular WTF jazz jam session is crammed with a young local crowd. Upstairs, slicker sister venue Los Tarantos stages flamenco performances, then joins forces with Jamboree to become one fun, cheesy club later on in the evening. You'll need to leave the venue and pay again, but admission serves for both spaces.
Read more
Book online
Advertising 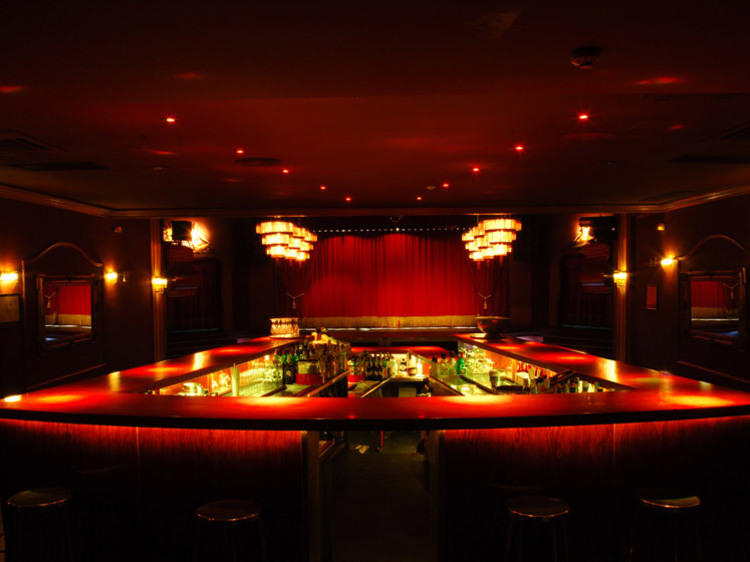 This lovingly renovated old music hall, garnished with chandeliers and classical friezes, is a mainstay on the live music scene and is one classy joint. In between visits from international artists and benefit concerts for local causes, you'll find nightly residencies: blues on Mondays, Dixieland jazz on Tuesdays, disco on Wednesdays, pop-rock on Thursdays, soul on Fridays and vintage and Spanish rock on weekends.
Read more 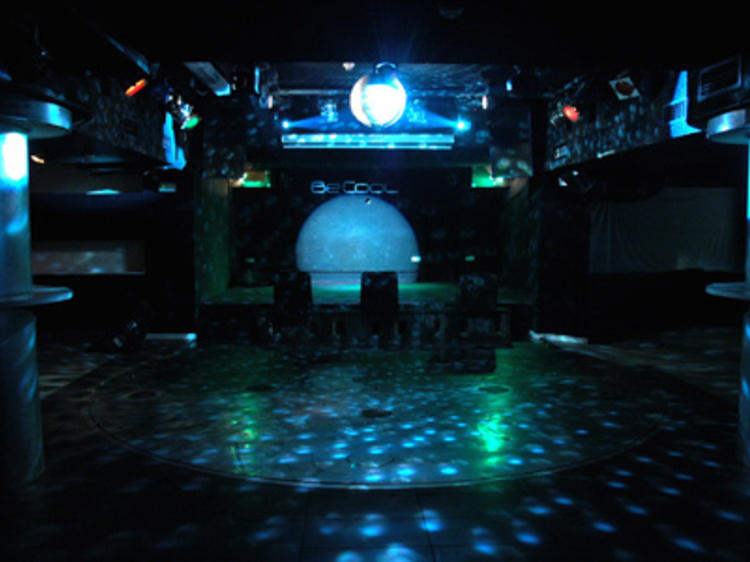 This uptown venue has brought us everything from the latest in Berlin's minimal techno scene to London's hottest new bands. From the get-go, organisers wanted the audience to feel close to the DJ or the band to fully absorb them in the atmosphere: the key ingredient to a memorable night. After the live shows by local rock stars or international indie success stories, a packed and music-loving crowd throbs to sophisticated electronica and its bizarre attendant visuals. Upstairs, in the Red Room, DJs playing indie pop rock provide an alternative to the pounding beats of the main room. The audience varies from session to session, given that many people flock to the club to see a specific artist and might not return until another name catches their eye.
Read more
Advertising 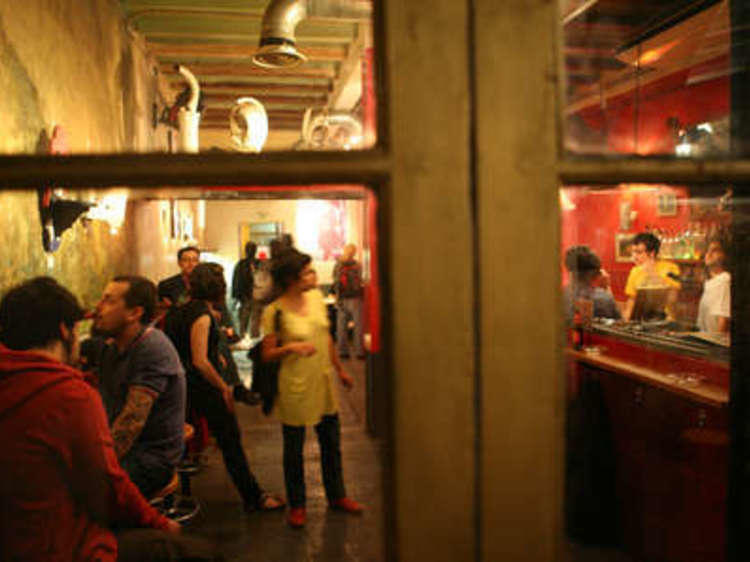 Certainly one of the best spots in Gràcia for live music and a good night out, Heliogàbal Cultural Association sprang up in 1995 to provide a platform for the development and promotion of arts and cultural activities in the barrio. Since 2001, with a new management team, the association has focused on displaying and promoting poetry and music projects, as well as other forms of artistic expression: painting and photography exhibitions, books, magazine and fanzine launches, audiovisual screenings, etc. Heliogàbal is where the public and the locals meet with artists, groups and associations. It also collaborates with other cultural platforms and artistic associations of Barcelona, such as independent record labels and publishers. In its many years of activity, the Heliogàbal Cultural Association has become a reference point for the revitalisation of artistic life in Gràcia.
Read more 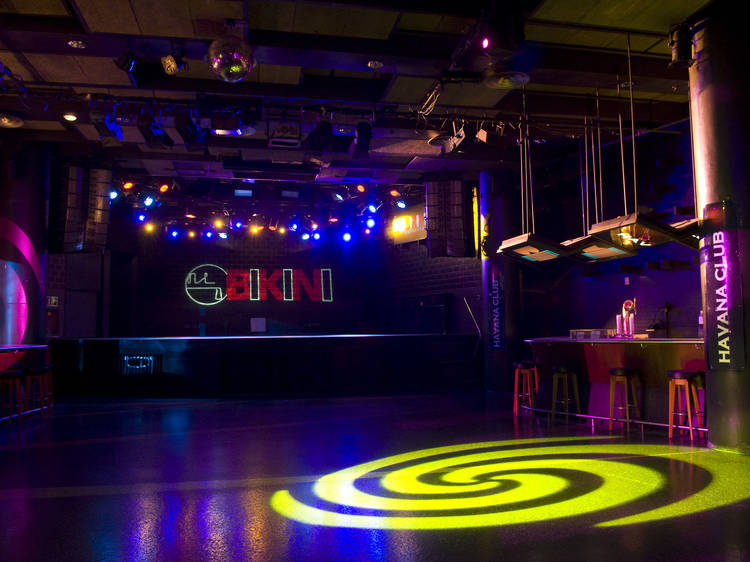 Bikini lost some muscle in recent years, with the big-name stars it once booked replaced by little-knowns and ageing rockers. Gigs are staged with the professional vigour of gold-ticket shows, and the club nights that follow are legendary. Divide your time between the rooms playing hip hop, pop, lounge or Latin sounds.
Read more