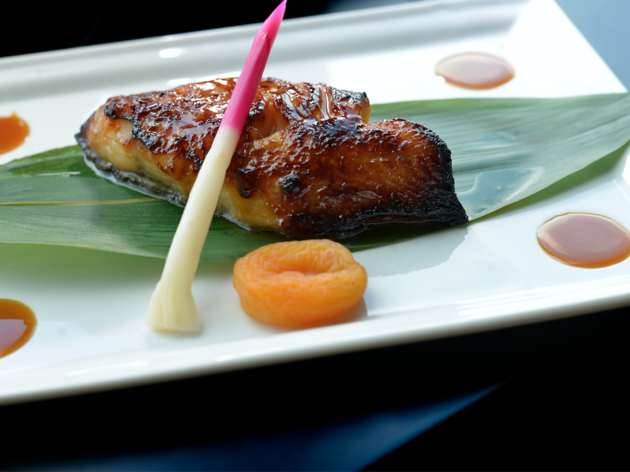 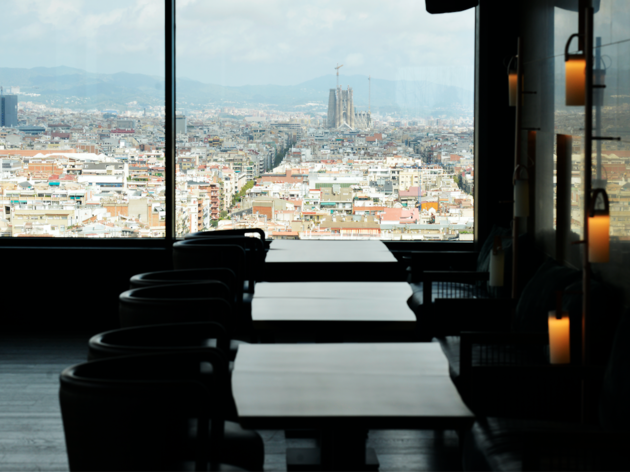 In Barcelona there is no shortage of great sushi restaurants and Japanese cuisine. And among them is a real heavy-hitter: Nobu Barcelona, ​​on the 23rd floor of the hotel with the same name. Yes, one of the partners is Robert De Niro. But the real incentive to stop in for a meal is the megastar chef Nobu Matsuhisa (film fans will know him as the millionaire gambler in 'Casino').

Matsuhisa is, along with Gastón Acurio, someone who really understands the gastronomic crossroads between Peru and Japan. And he's the creator of a series of iconic dishes that you can savour at Nobu. French chef Hervé Courtot directs the kitchen and interprets Matsuhisa's recipes, which, incidentally, gives him plenty of room to inject his own creativity. Says Courtot about Matsuhisa, 'When he visits his restaurants, he always goes into the kitchen and works with you. And if he likes what you do, he incorporates it into the menu. He is interested in what you say, and that's why he has 50 restaurants around the world.'

The menu ­– divided into hot and cold, and then into classics and modern dishes, as well as a section on sushi ­– features dishes that have been honoured to exhaustion such as black cod with miso, and the baby spinach and lobster salad with truffle oil and dry miso. 'We are not here to teach the people of Barcelona to eat sushi – that happened a long time ago,' says Courtot. 'We only want to do our job to the best of our ability and establish the Nobu standard in Barcelona.' The best way to order here is to get an 'omakase' – which is Japanese for something like 'leave it in the chef's hands' – and for about €80 you get a taste of the entire menu. The topper here is that you while you dine, you get to enjoy a panoramic view of the city from 23 floors up.