A summer of cultural getaways

This is the perfect season for cultural tourism: our favourite getaways are all less than 12 hours away by car. Choosing where to go is the only difficult part. 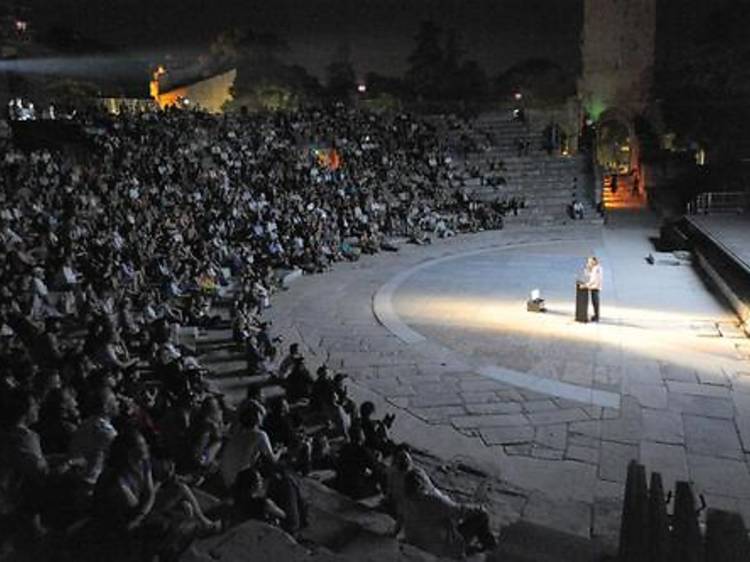 Yes, you might know the story of how van Gogh cut his ear off in Arles in 1888 or how the father of Situationism, Guy Debord, had a house here, but these days the town in the Provence owes its place on the summer cultural agenda to a photography festival that involves the entire population. John Davies, Alfredo Jaar, Sergio Larrain, Guy Bordin, John Stezaker and Hiroshi Sugimoto are the stars of the competition, which serves as a great preview (it might even be better) to Visa pour l’Image in Perpignan. 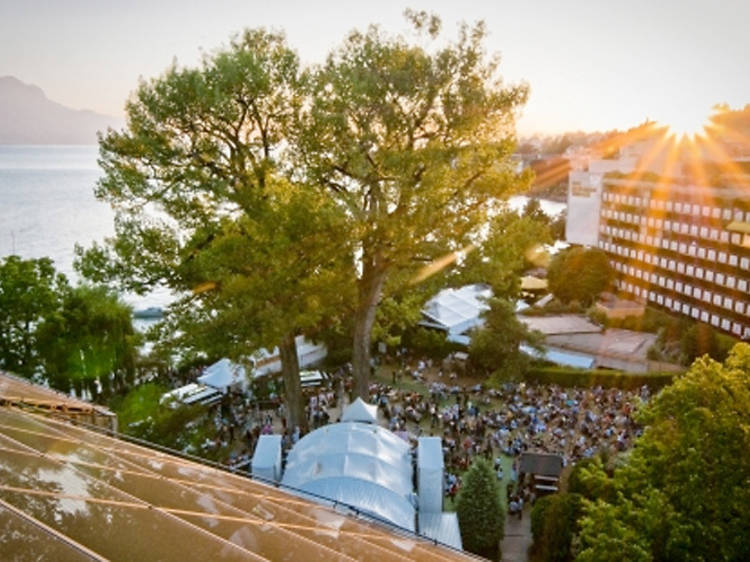 A lot of people consider the Swiss festival the best summer festival in Europe. And it's almost right next door. The weekend of July 13, 14 and 15, for example, Prince is playing a sold-out show. Montreux stands for eclecticism: already in its third year, in 1969, the founder, Claude Nobs, invited a rock band. Legends like Ella Fitzgerald and Bill Evans have recorded albums here. Even Miles Davis played his last concert here. This year, in addition to Prince, you can see the likes of Sting, Shuggie Otis, Marcus Miller, Chucho Valdés and Richie Hawtin. 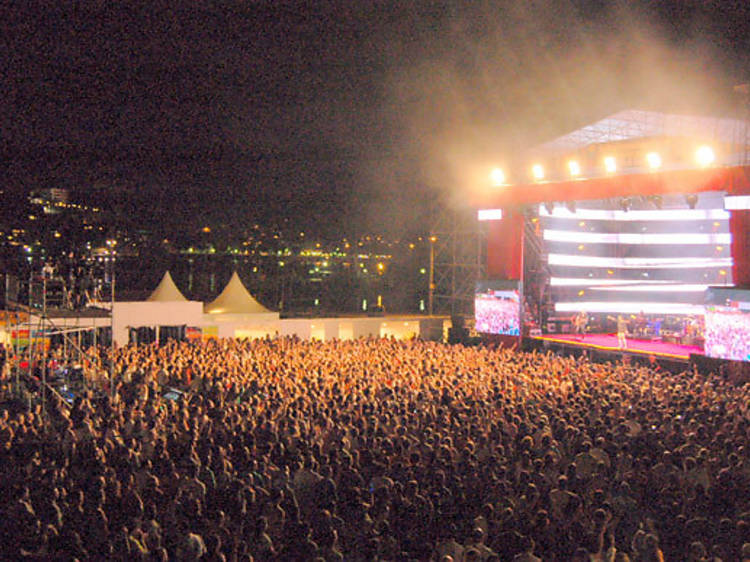 The oldest summer festival in Catalonia takes a step back to keep going. This year it might not feature the likes of Caetano Veloso or Lou Reed, but is committed to being different: ‘Non solum’ by Sergi López, the pianist Alexei Volodin, the actress Vicky Peña singing Kurt Weill, Al Jarreau or Diego el Cigala want to prove that a festival can still appeal to a local audience without a big star in the line-up. 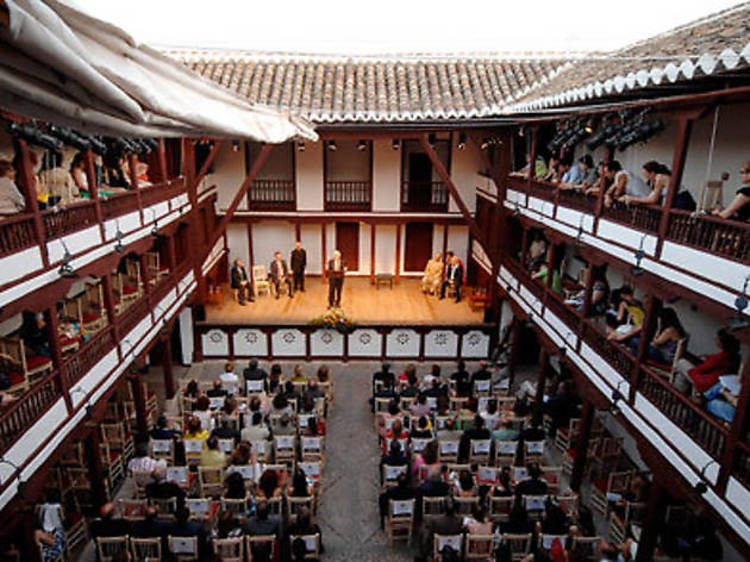 Góngora, Calderón, Lope, Cervantes, but also Shakespeare, provide the foundation of this excellent theatre festival. It presents the best Spanish and Latin American productions about the Spanish Golden Age. This year, for example, welcomes the premiere of a new production by Helena Pimenta, ‘La verdad sospechosa’, written by Ruiz de Alarcón. And keep an eye on Almagroff dedicated to the most innovative plays of the festival. 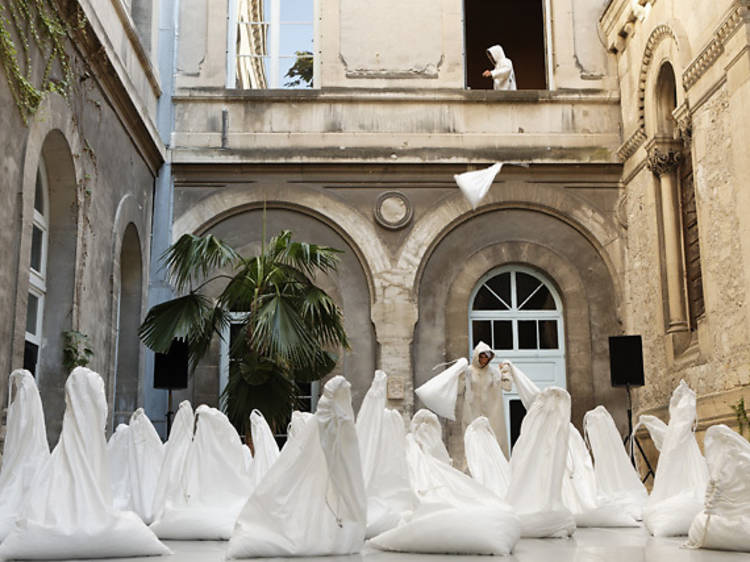 Theatre lovers of the world, if you've never been to Avignon, you have no idea what you've been missing. About a decade ago, it was reborn as the theatre capital of the world thanks to the revival of the original spirit of this event in the Provence, which combines innovation and excellent taste. This is where true talent establishes itself, including this year's artists: Katie Mitchell, Christoph Marthaler, Jerôme Bel, Pippo Delbono, Anne- Teresa De Keersmaeker, Rimini Protokoll, Angelica Liddell, Jan Fabre, Jan Lauwers, Thomas Ostermeier... The upper ranks of the French acting world will also be present, starting with Isabelle Huppert. 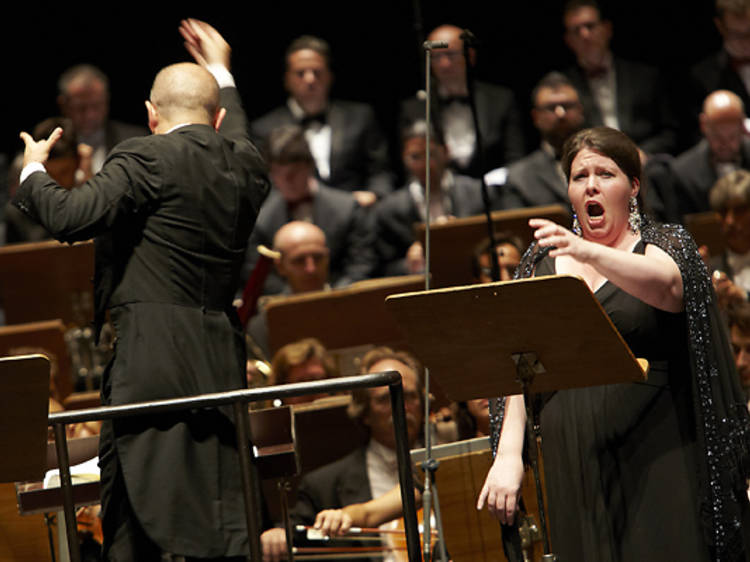 Valery Gergiev, Angela Meade and the Ballets de Monte-Carlo are the three highlights of the festival, which is adamant when it comes to creating a lyrical event of the highest calibre in the middle of the sweltering Catalan summer. A few years ago, it began adding pop, but does so in acceptable doses (Jamie Cullum). In addition, the festival's decision to stage Catalan opera productions, like WOW! by García Demestres, proves that it wants to be more than the paid vacation of the Liceu audience. 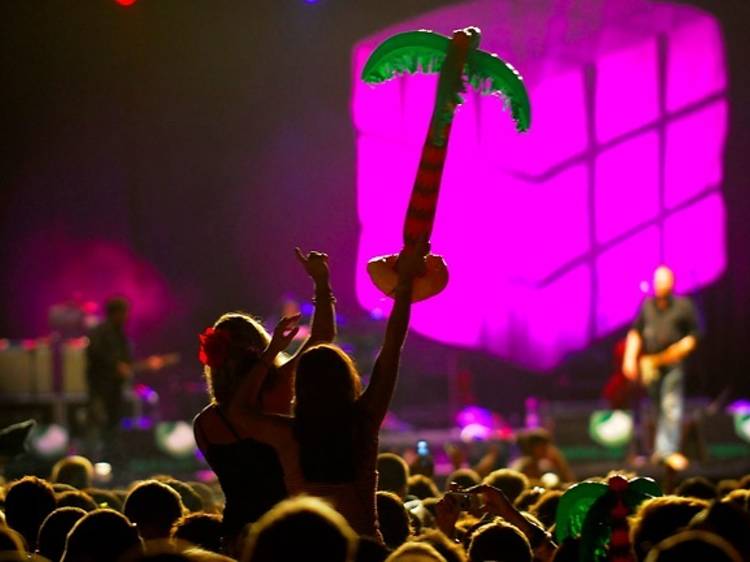 Despite the recent scare, when the future of this year's edition seemed uncertain, the FIB 2013 is good to go – after selling a majority of its stock to two promoters in the UK. The line-up features Queens of the Stone Age, Primal Scream, Arctic Monkeys, The Killers and Liam Gallagher's Beady Eye as headliners – yes, it has seen better days – with Black Rebel Motorcycle Club, Johnny Marr, Miles Kane and Jake Bugg amongst the attractions, and Beach House, Aluna George, Azealia Banks and John Talabot adding an interesting touch. 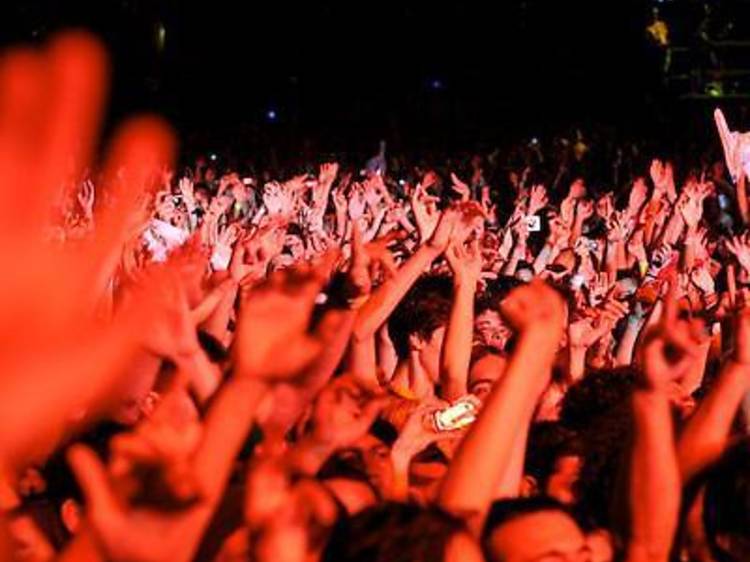 If you're more of an Atlantic than Mediterranean type, this Portuguese festival is the perfect alternative to Benicàssim. It takes place the same weekend as the FIB, which is why the headliners are the same as those playing the festival in Castellón: Arctic Monkeys, The Killers, Queens Of The Stone Age, Johnny Marr, etc. The difference lies in the more sophisticated part of the line-up, featuring Owen Pallett, Efterklang and TOY, along with electronic acts like Nina Kraviz, Ricardo Villalobos and Carl Craig. 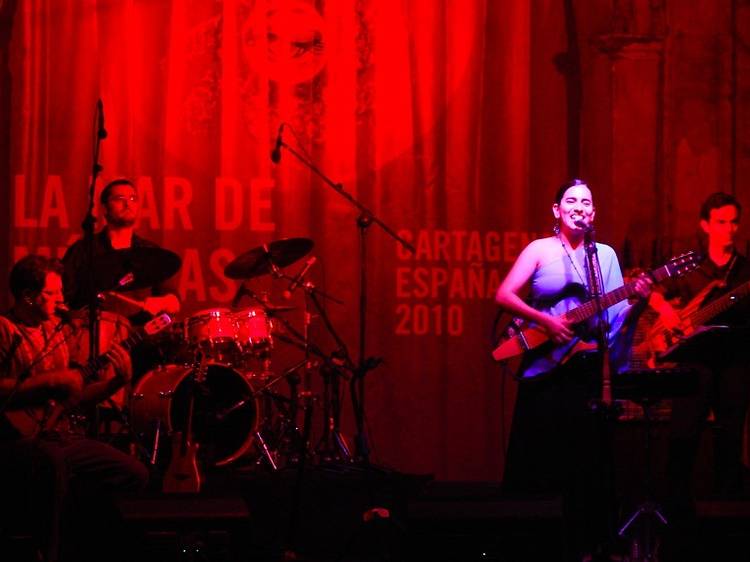 Sinéad O’Connor opens this great festival on July 19, which is dedicated to world music and this year gives us the chance to discover the likes of South African band BCUC, Ebo Taylor from Ghana or the lovely Imany from the Comoros. The line-up also features Peruvian group Dengue Dengue Dengue and Susana Baca, in addition to Alondra Bentley, Eli Paperboy Reed, Gregory Porter and local talents La Pegatina and Sílvia Pérez Cruz. 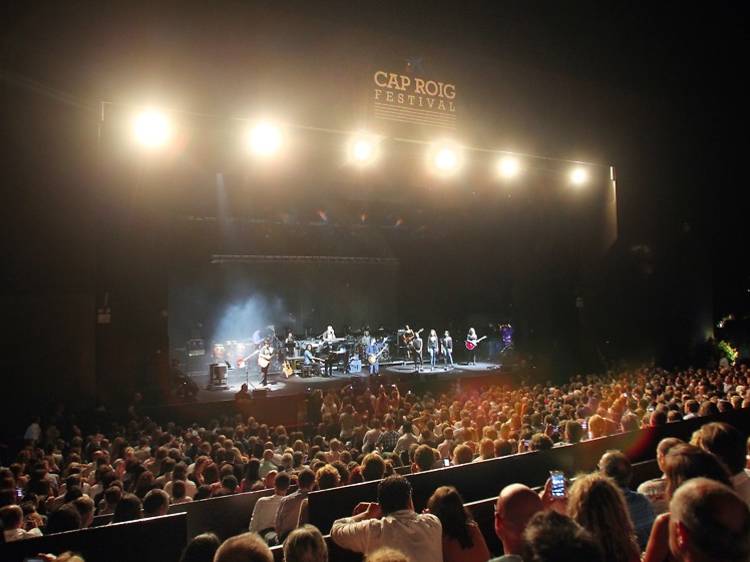 This is our Montreux, but without the jazz. The world's big pop-rock stars gather in Calella de Palafrugell for their big Catalan summer date. The festival generates such anticipation that the big names have already sold out: Mark Knopfler, Diana Krall and Manel. Antònia Font is giving a long, new show in the company of friends (Quimi Portet, Sisa...and?) and Katie Melua premieres Secret Symphony.