The biggest cultural events in town 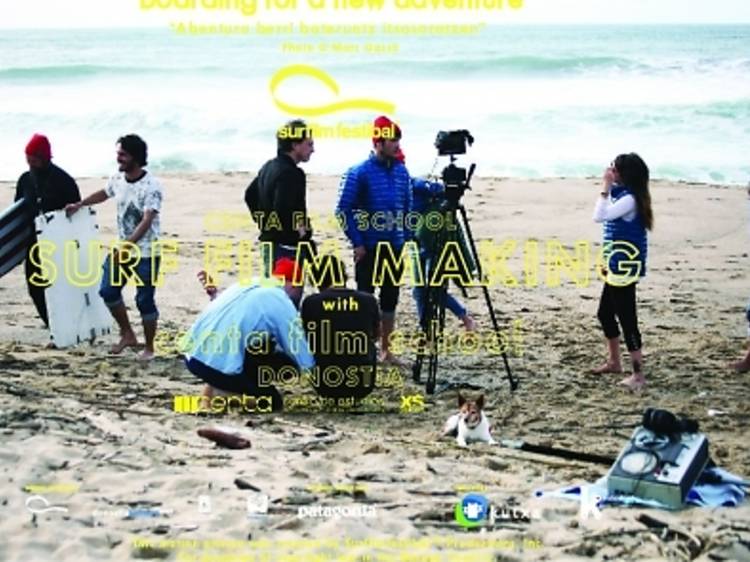 This is the 11th edition of one of the world’s most important surf-film festivals. This celebration of all things related to surfing and waves screens films exploring the surfing way of life, with a section dedicated to local production, and includes a short-film competition. This is a lively youth-oriented festival, and consequently the party is often extended to include parallel events attracting thousands of people.
www.surfilmfestibal.com 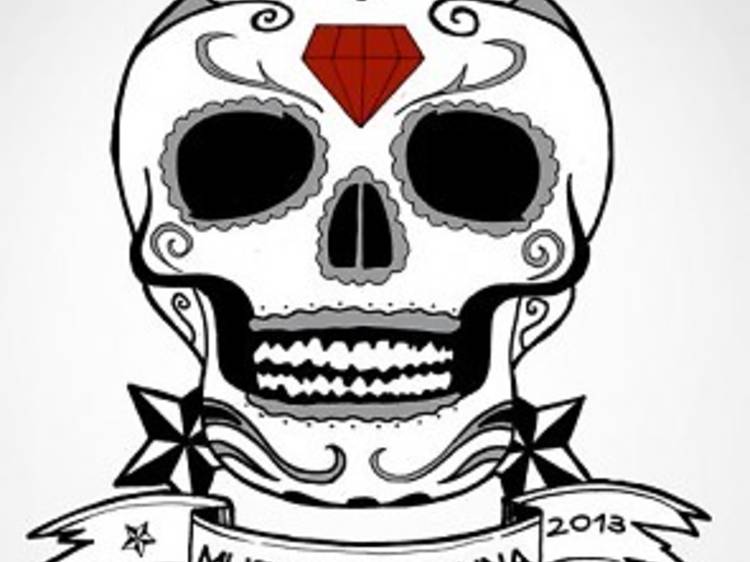 After six months of concerts performed in different venues, the 2013 edition of this festival comes to an end on 22 June, the day of music, with free concerts from Los Coronas, Airbag and Código Bushido where Loiola and Arrasate streets meet.
www.sanmIgeldonostikluba.com
Advertising 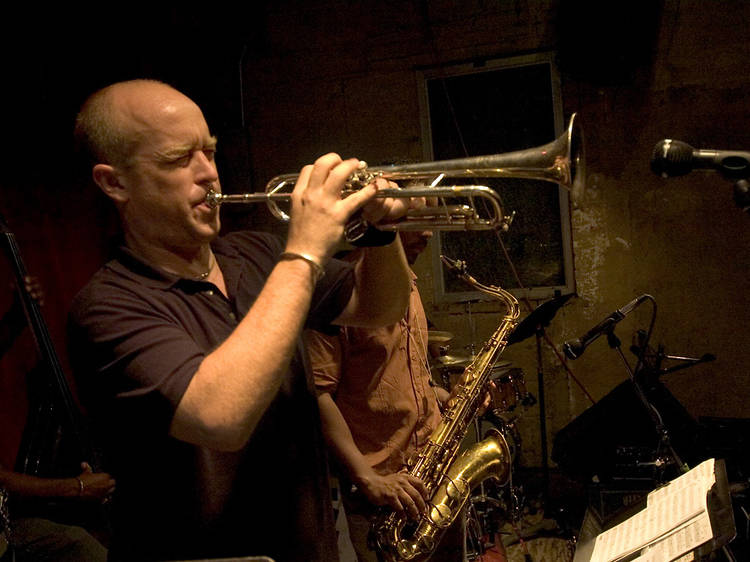 The other shining star in San Sebastián’s festival galaxy.
Donostia Kultura and the Organising Committee are going for a new and more ambitious version of the San Sebastián Jazz Festival, and this year it will feature stages scattered throughout the city, with performances by dozens of different groups.
The San Sebastián Jazz Festival was first held in 1966 and from 24 to 28 July 2013 it will celebrate its 48th edition. It is the oldest and most prestigious of all of Spain’s jazz festivals, and throughout its history, more than 1,400 musicians have taken part, making it a faithful reflection of jazz creativity over the years.
It takes place on 11 stages peppered throughout the city. Since the early years of the festival, the main stage has been that of the Plaza de la Trinidad. Others include the Kursaal auditorium and the terraces above Zurriola beach, Anoeta’s Velodrome, the Teatro Victoria Eugenia and the Museo San Telmo.
Since 1994, the festival has given the Jazzaldia Donostiako award to a prominent figure, as recognition of their contribution to the enrichment of jazz music and  its influence on later generations of musicians. The award consists of a commemorative plaque reproducing the most emblematic festival stage, Plaza de la Trinidad.
Tickets are on sale at www.heinekenjazzaldia.com, www.kutxa.net, TeleKutxa 94 431 03 10 and at the ticket office of Teatro Victoria Eugenia (from 11.30am to 1.30pm and from 5pm-8pm).
www.heinekenjazzaldia.com


Teatro Victoria Eugenia
On 25 July the theatre will host a concert by the Vijay Iyer Trio from 6.30pm. The following day, Sílvia Pérez Cruz will be appearing at 11.55pm.
Paseo de la República Argentina, 2 (Price: € 12-€20)

Auditorio del Kursaal
Some of the festival’s headliners will be appearing on the stage at Kursaal auditorium. This year,  the Lee Konitz Quartet will be appearing on 26 July, John Zorn on 27 July, Masada Marathon will offer a five-hour concert and, on the 28th, Diana Krall will close the festival with one of the most eagerly awaited performances of the year.
Avenida de la Zurriola, 1

Plaza de la Trinidad
This open-air stage is one of the most emblematic in the festival. It’s located in the old quarter, flanked by two historical monuments: Museo San Telmo and the Basílica of Santa María. The sheer charm and intimacy of this space make the concerts held here unforgettable, for audience and musicians alike. This year will see performances by The Swallow Quintet, Dave the Douglas Quintet, Pharoah Sanders, China Moses, Buika, the Youn Sun Nah Quartet and Hiromi, among others.

Kursaal terraces
Free music in the open air every day next to Zurriola beach. This year, the free opening concert by singer and pianist Jamie Cullum at 8pm on 24 July is set to be a big draw. 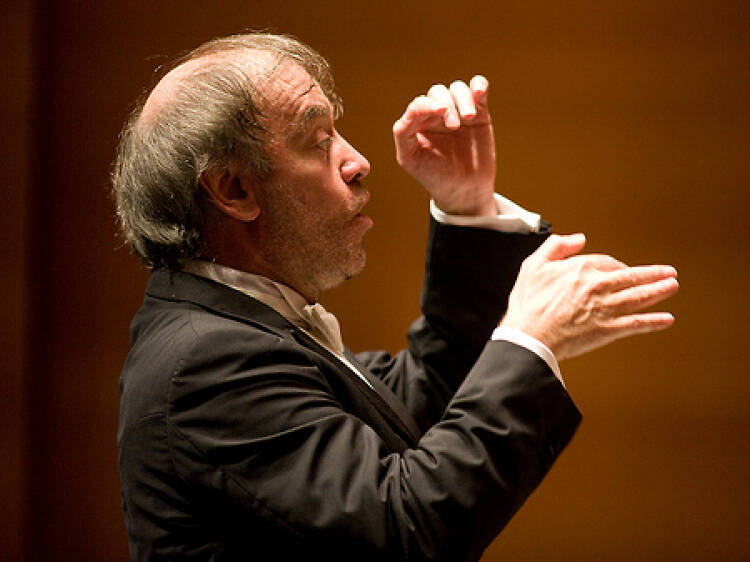 The Kursaal auditorium is the main stage for this festival of contemporary classical music. Among those taking part are the Euskadi, Paris and Bamberg symphonic orchestras, together with the Donostiarran Choir, Saint Petersburg Philharmonic Orchestra and the Hallé Orchestra.  These are the festival highlights, together with the highly anticipated interpretation of Mozart’s Magic Flute. Tickets go on sale 7 June.
www.quincenamusical.com 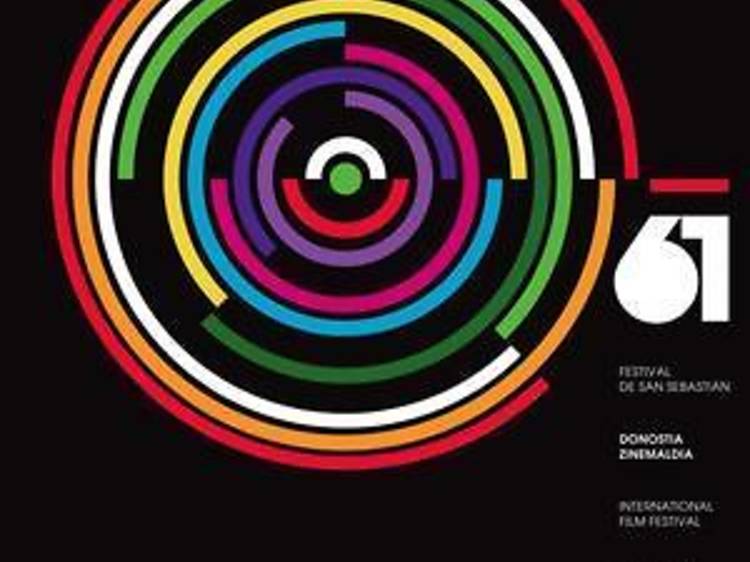 San Sebastián’s best-known festival is one of the most important international film festivals in the world – a must for film-makers and film buffs alike. The city is thronged with international stars, red carpets and, of course, films. This year welcomes the 61st edition, which will take place from 20 to 28 September.
The San Sebastián International Film Festival (Festival de Cine de San Sebastián /Donostiako Zinemaldia) is one of the film festivals par excellence, and is accredited as such by the International Federation of Film Producers Associations (FIAPF).
It is the most important film festival in Spain and of all Spanish-speaking countries. Throughout its history, it has seen some notable events, such as the international premiere of Alfred Hitchcock’s Vertigo and North by Northwest, Woody Allen’s Melinda and Melinda and the European premiere of the Star Wars series.
International stars such as Bette Davis, Gregory Peck, Elizabeth Taylor, Audrey Hepburn, Robert De Niro, Meryl Streep, Richard Gere, Michael Douglas, Mel Gibson, Demi Moore, Julia Roberts and Brad Pitt, among many others, have all appeared here.


Kursaal Auditorium and Congress Centre
The films in the Official Section are shown in the Auditorium, where the opening and closing ceremonies also take place. Those in the Zabaltegi Section,
in addition to other special screenings, are shown in the Chamber Rooms. Information points are located in the multipurpose rooms.
Avda. de Zurriola, 1

Teatro Victoria Eugenia
This century-old theatre was the venue of the Festival until the construction of Kursaal in 1999. Many international film stars have passed through here since 1953.
P. de  la República Argentina, 2

Teatro Principal
Opened in 1843, this is the city’s oldest theater. In 1987 it became part of the Municipal Organisation of Theatre and Festivals and today hosts a stable theatre schedule and the activities of the Donostia Kultura film unit as well.
Calle Mayor, 3

Cines Príncipe
Located in front of the San Telmo Museum in the old town, this is the venue to be to see the documentaries, press screenings and other festival films open to the public.
San Juan, 10 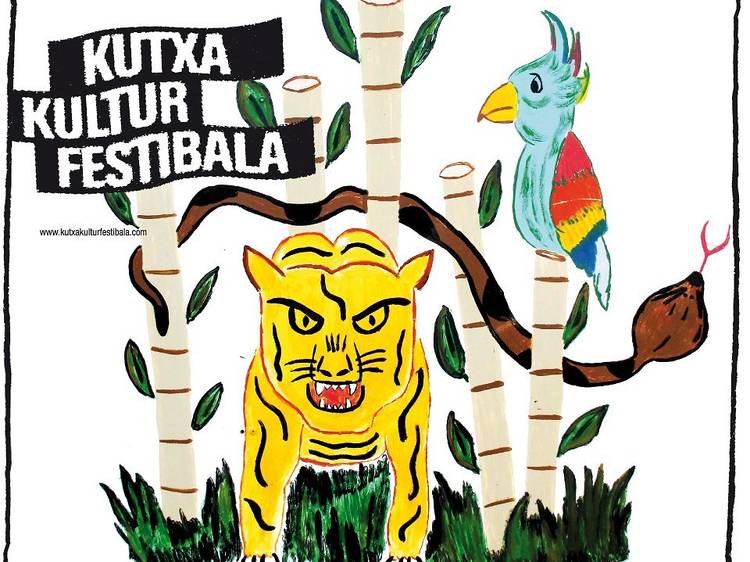 This year’s music festival welcomes Damien Jurado, Bobby Bare Jr., Crocodiles, Built to Spill, Crystal Fighters, Delorean, and more to be confirmed. The Igeldo Fairground is the best possible stage for this festival that debuted only last year to great success.
www.kutxakulturfestibala.com
Advertising 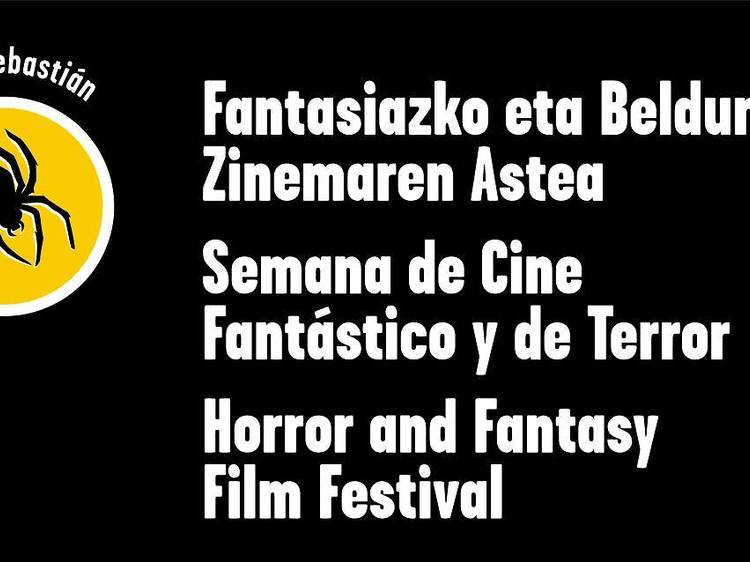 Once the excitements of the summer are over, there is some compensation in this well-established and fun-filled festival. Film premieres, weird and wonderful parties, and never-ending performances make this week one of the most uninhibited and peculiar on the Donostia events calendar.
www.donostiakultura.com/terror

Back to 101 things to do in Donostia/San Sebastián