48 hours in the Ebre territory

Monday 21 November 2016
FacebookTwitterPinterestEmailWhatsApp
Advertising
The flow of the great Ebre river marks the passage of time in the villages in the south of Catalonia, making it the perfect region for an excursion. With just the one delta, you'll be surprised by the variety of landscapes, including the steep and imposing Ports de Beseit. You'll find plenty of places of interest full of history (in some cases tragic and not very distant), ancient human remains, and, back on the coast, beaches with miles of sand. So, where to start?


Start off in Flix on the Ribera d'Ebre. The locals say that the spectacular 5km-long river that blankets their town embraces them. Because the waters are very calm, it's a good place to put your kayak in. You can make your first contact with the river via an outdoor-adventure company such as Rogles Aventura. If kayaking isn't your cup of tea, Rogles and companies like it also organise routes for mountain biking, hiking and climbing.

From Flix you can head to Benissanet. The history here might not be as much fun as water sports, but it's always good to learn about the past, and the stories here are about how many of the people lived through the bloody Spanish civil war. Not long ago the Font Gran bomb shelter in the town centre of Benissanet was opened to the public. It was excavated between August and October 1938 in the face of constant bombardment of the Ebre crossings, as well as in some towns. Book ahead if you want to visit: 97 740 79 15

If you're in the region, a visit to Miravet is practically obligatory - its imposing castle on high, the beauty of the Ebre at its crossing... Take a leisurely stroll through the village, and if you fancy, stop in to the castle, where you can get a phenomenal panoramic view.

Be sure to set aside a little time in the morning to go to the Coves de Benifallet. Leave the Ribera d'Ebre behind and head for the Baix Ebre for a refreshing change of temperature. The stalactites and stalagmites in the caves, formed over thousands of years of water seepage that sculpted the rocks, will render you speechless. There are two caves open to the public, the Meravelles and the Dos.

The next part of the excursion will be devoted entirely to Horta de Sant Joan, in Terra Alta. Besides visiting the village, which is a must, you can visit two very different places. First, with the Ecomuseu dels Ports, you have a natural setting just a stone's throw away. This is the main centre of information on the ports, and there is a permanent exhibition on the relationship of humans to the mountains of Beseit, as well as some temporary exhibitions. These are landscapes that captivated Pablo Picasso, who spent some years in Horta, representing the village and its surroundings in some of his works. To learn more about the relationship between the painter and Horta, you can visit the Centre Picasso, which occupies a Renaissance building. Though it doesn't feature any of the artist's original works, there are reproductions of everything he created during his stays in Horta, as well as a lot of information on his life and work.

It's about time you get to the Delta d'Ebre, a magnificent tract of offshore land that exists thanks to sediment transported by the river and that changes with the seasons. Naturally you could spend hours and hours at the Delta hiking, walking, bird watching ... If you want something different, many companies offer activities, in the river, in the sea and inland. One idea is the Ruta de las Mejilloneras ('Route of the Mussel Beds'). Get yourself to Sant Carles de la Ràpita, in the Montsià region in the south of the Delta. From here a boat will take you on a guided tour of Punta de la Banya and Barra del Trabucador. There's also mussel and champagne tasting.

The time you have before eating can be spent in the Delta Barracks information centre, in Sant Jaume d'Enveja, which focuses on these buildings - simple but sturdy huts that balance with the surrounding landscape - which are part of the historical and ethnological heritage of the Delta.

You won't want to leave the Delta without walking at least one of the marked footpaths, really getting in touch with nature, and, with a bit of luck, spotting some birds. If you don't have a lot of time left but plenty of kilometres on your shoes, you may want to choose a trail that's not very long but is full of natural beauty. The answer is the Ullals de Baltasar route, in southern Amposta, connecting from the TV-3408 motorway. It's also a good route because it was revived a few years ago. The ullals are about 50 ponds of various sizes, formed by the upwelling of groundwater. They might remind you of lunar craters, and many have water lilies resting on them. It's a nice way to say goodbye to the Delta and head off to the last part of your journey, at the southern tip of the Iberian settlement of Moleta del Remei, near Alcanar. There you'll find the remains of a walled enclosure of the Iberian tribe Ilercavones which was populated between the seventh and second centuries B.C. The view from the hilltop is incredible, especially of the Delta.

By train: Start in the Ribera d'Ebre region, where Renfe has stations in Móra la Nova, Ascó, Flix and Riba-Roja (902 240 202 / www.renfe.es).
By bus: The Móra d'Ebre bus station serves various destinations in cities throughout Catalonia and in the towns of Ribera de l'Ebre. See timetables at http://www.lariberadebre.cat.
By car: From the AP-7 motorway you can reach Ribera de l'Ebre with the N-420 via Priorat, or with the C-44. 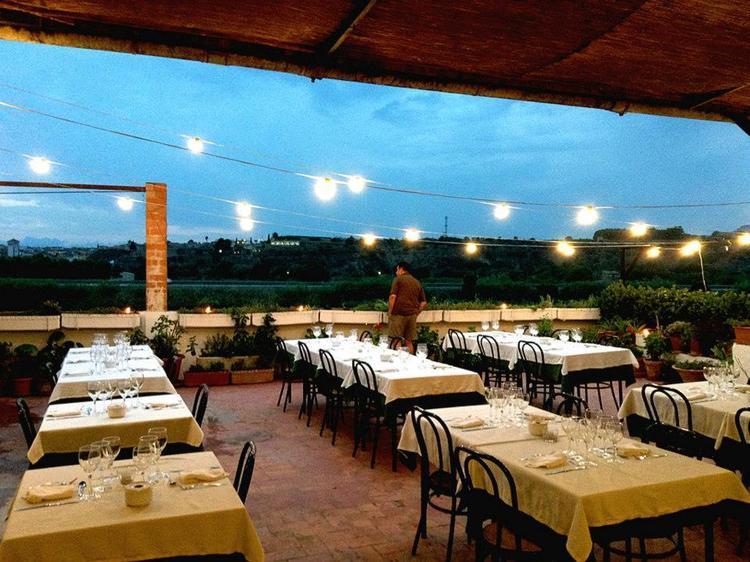 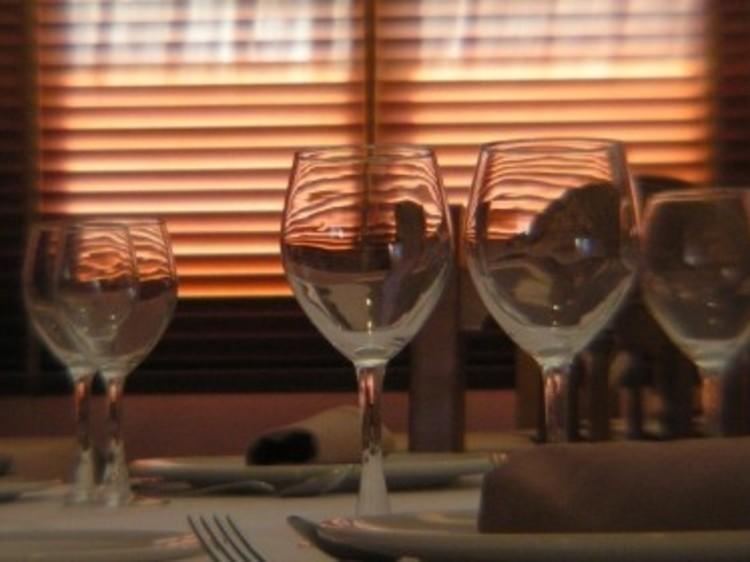 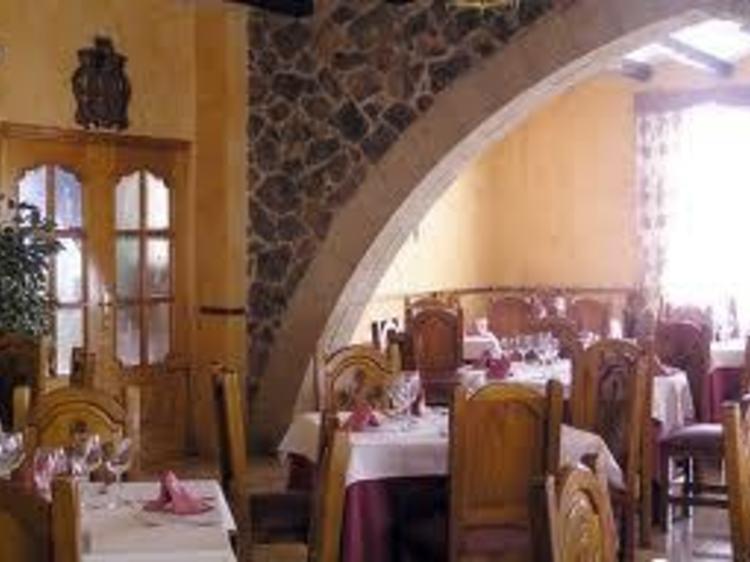 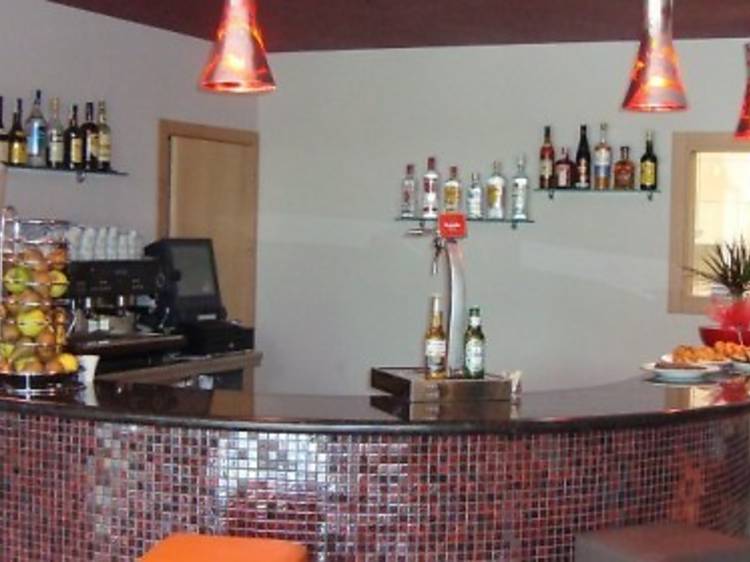 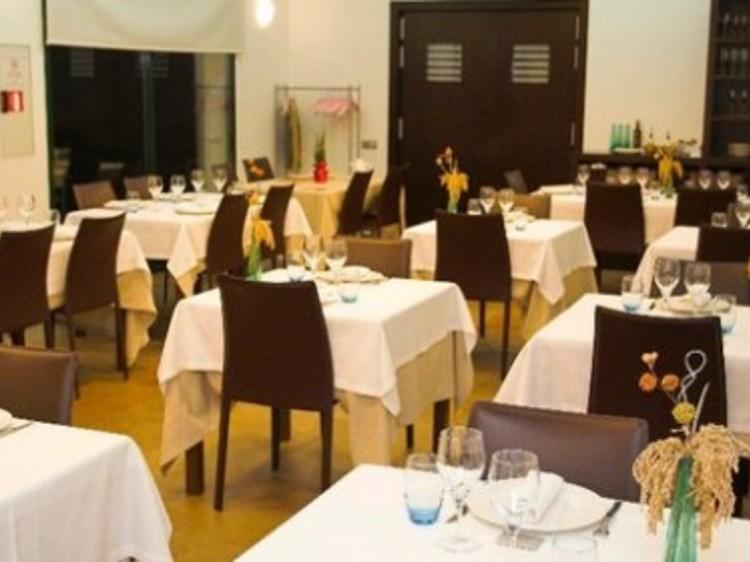 This cosy dining room has views overlooking the Delta – you can see where your food comes from, which makes everything taste that much better – and everything is paired with a good selection of mostly Catalan wines.
Ronda de los Pinos, 27-29, Poble Nou del Delta (Amposta). 97 774 45 59 / www.hotelalgadirdelta.com.
Full set lunch: €21.70. Menu: €35. Open daily. 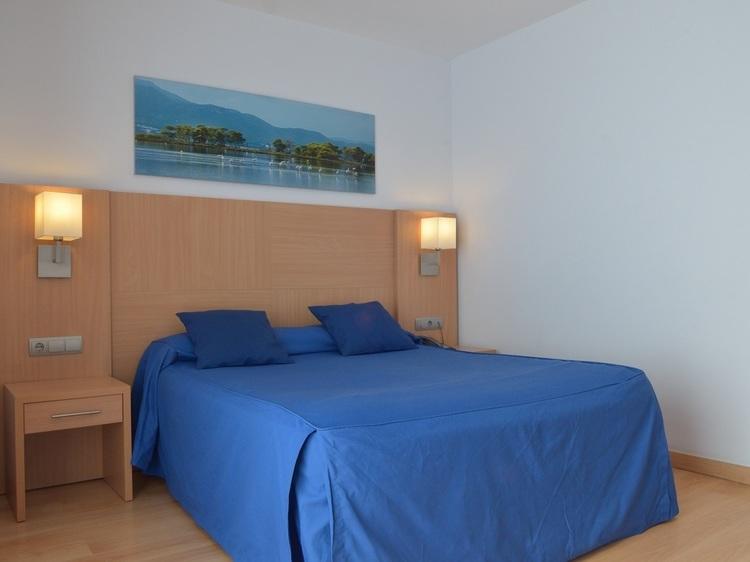 This new hotel is near all the local places of interest. There are 16 rooms with WiFi, TV and phone. Av.
From €89 for two people, breakfast included.
Constitución, 6, San Carlos de la Rápita. 97 774 69 60. www.hoteldelport.es. 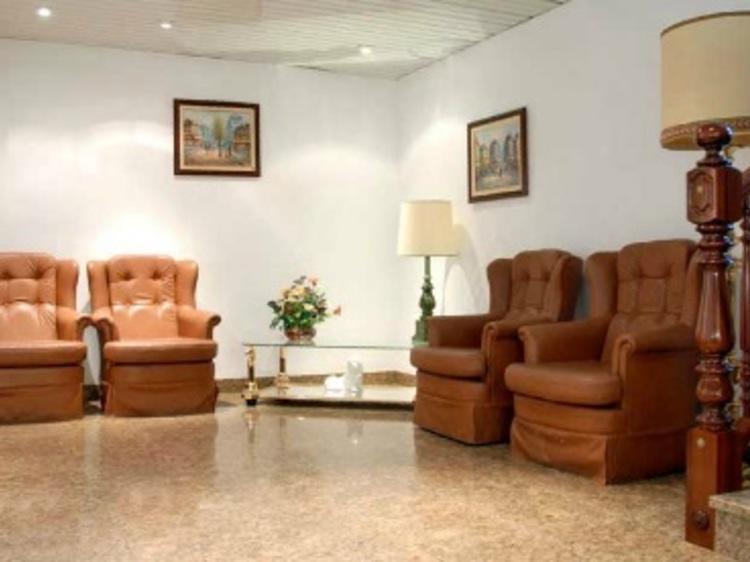 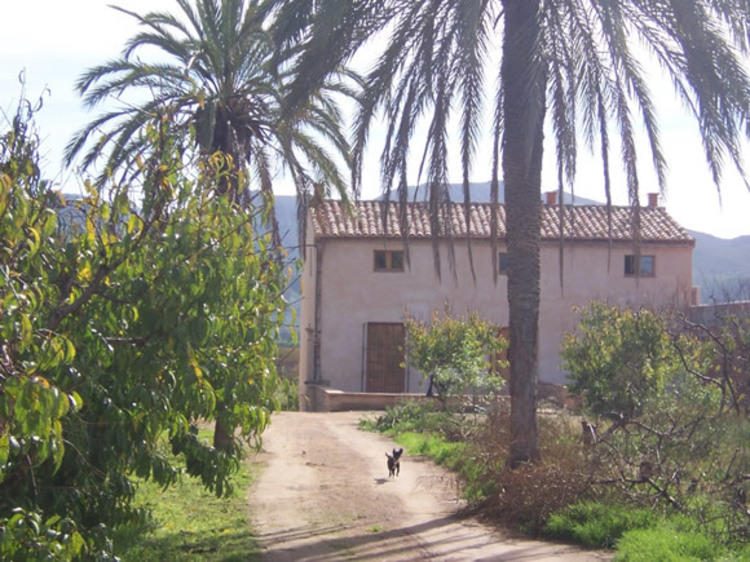 On the outskirts of Benissanet and inside a house from the 18th century, this charming place is completely reformed with eight pleasant and functional rooms. The restaurant is open for dinner.
Camino Viejo de Mora, 14, Benissanet. 97 749 76 04 / www.mastaniet.com.
From €81, breakfast included. 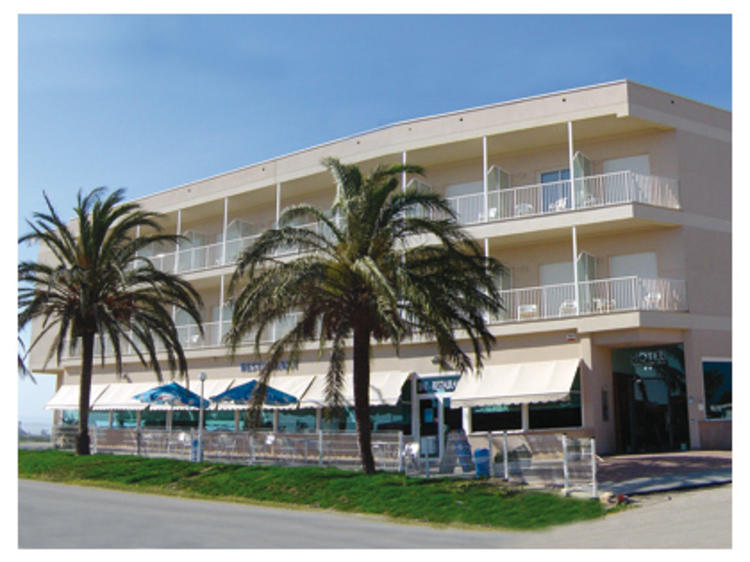 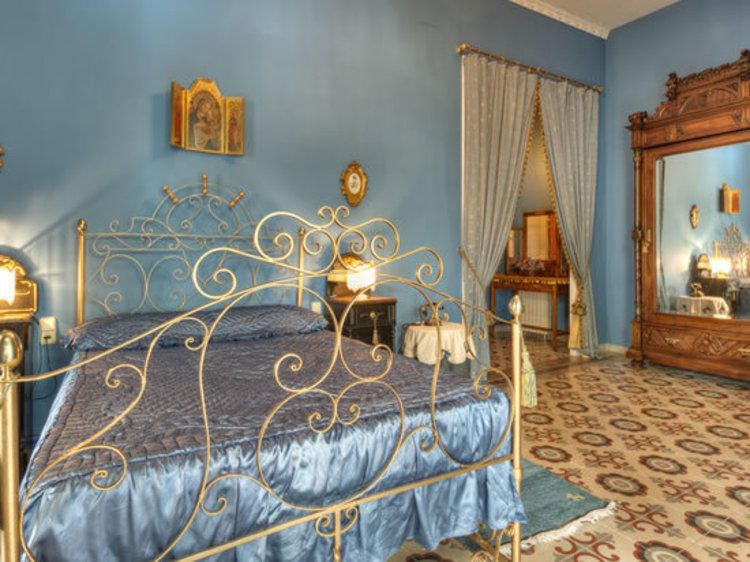 This hotel is housed in a 16th-century building with Modernist decor from the end of the 19th century. With six charming rooms and views of the Ports de Beseit, there’s also a garden and a swimming pool, WiFi and all the basic amenities as well as restaurant service.
C/ Teresa, 14, Xerta. 97 747 36 64 / www.casaceremines.cat.
Double room from €106.