Berlin v London – how does it compare?

With data from our City Life Index, here’s how life in Berlin stacks up against the UK capital

But what’s life really like in Berlin? And should you think about moving here? We surveyed hundreds of Berliners about their city as part of the Time Out City Life Index 2018, and compared their answers to people in London. Here’s what we learned.

Our survey also confirms that part-time work is a big thing here. Fewer Berliners work full-time than Londoners, and more work part-time. There are more people who declared themselves happily unemployed (as well as more who said they were looking for work). However, the average wage isn’t that high, and the gap between what people earn and what they think they need to earn to live comfortably is actually wider than in London.

And according to our survey, it’s kind of true: behind its gruff facade, Berlin is a friendly place. Berliners reckon it’s easier to make friends, find love or have sex in their city than Londoners do. But they like to keep their relationships IRL, using social networks and dating apps much less than people in London. They’re more likely than Londoners to bump into someone they know in the street, and of all 32 cities we surveyed, they’re most likely to know their next-door neighbour’s name. Remember that if you’re ever on the receiving end of a snouting.

Berliners have a reputation as party animals, but it seems they actually prefer to turn in early than chance it in the queue at Berghain. Berliners go to bars and clubs less than Londoners. They go out less on weeknights. They take drugs less often – in fact, 84% haven’t got high in the last year. And locals rate their city less well for live music and nightlife than Londoners – despite having a selection of world-renowned nightspots on their doorstep and a U-Bahn that runs 24 hours a day. Oh, well – that just leaves more room for visitors.

What about booze? This may come as a surprise to anyone who’s ever heard the word ‘Oktoberfest’, but our German respondents were less likely to drink at all than people in London: only 77% said they drink alcohol, compared to 93% of Londoners, and a lower percentage of people admitted they couldn’t get through the day without a stiffener. Unsurprisingly, they also have fewer hangovers.

That said, when Berliners do go out drinking there’s a clear favourite. Four out of ten Germans would order ein bier over anything else – no wonder, when it’s cheaper than mineral water – and of all those beer drinkers, half opt for helles bier or lager. (Craft beer isn’t a big thing here, unlike in London, where it’s only slightly less popular than lager.) Want to find out more? Here are the city’s best bars and pubs where you can get down to some important research.

Are Berliners happier than Londoners? 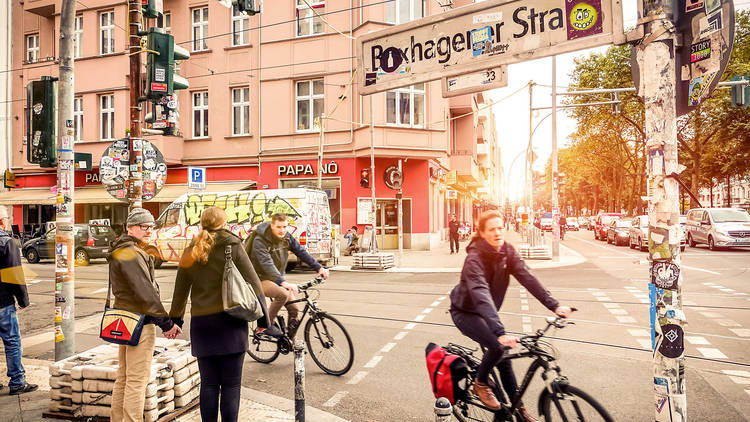 If you’re wondering whether moving to Berlin would actually improve your wellbeing, the answer isn’t clear. Berliners are less likely than Londoners to have felt happy in the last 24 hours – but they’re also less likely to have felt stressed, lonely, overwhelmed, depressed, anxious or sleep-deprived! Maybe life here is just less intense than in London?

Berliners are certainly more insular – they go on fewer holidays than Londoners, and they’re more likely to find their own country’s accent sexier than a foreign one. Perhaps surprisingly for a city with such a divided and difficult past, Berliners are more backward-looking: fewer people think their city has changed for the better, more say the best thing about the place is its proud history, and – given access to a time machine – they’re more likely to elect to travel to the city’s past rather than the future.

On the other hand, locals don’t tend to agree that Berlin is great because it feels exciting, because it’s diverse, or because there’s always something new to discover. (Perhaps they’re just jaded? More Berliners than Londoners had lived in the city for more than ten years.) While 75% say they’re proud to be live in their city, that’s less than the 92% of proud Londoners. 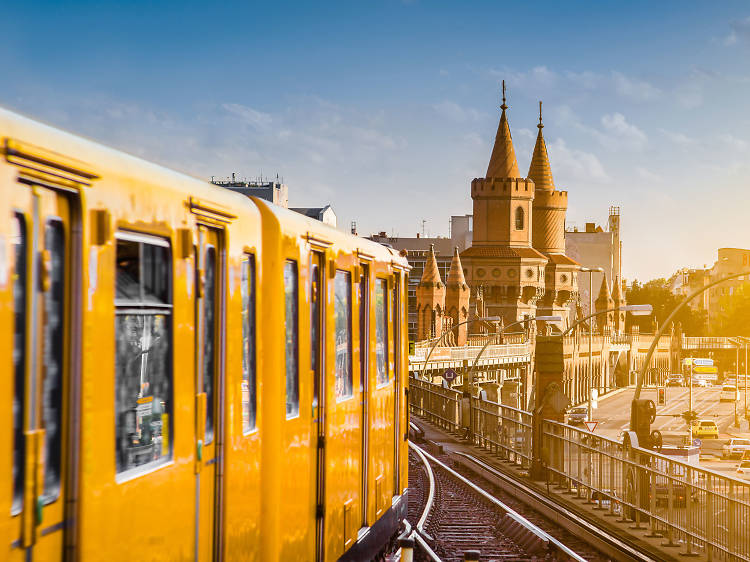