From ski slopes to slow fashion: How Copenhagen became the greenest city in Europe 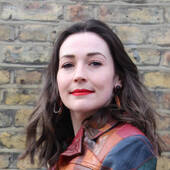 Over the past decade, Copenhagen has become as synonymous with ‘sustainability’ as it is with ‘pølse’ or ‘Hans Christian Andersen’. And in the case of Denmark’s capital, it’s more than just a buzzword: this city has just been voted the most ‘sustainable’ in the world (and the ‘greenest’ in Europe) by locals in the 2021 Time Out Index survey.

Much of that is down to the city’s pledge to be carbon-neutral by 2025. This has been the impetus behind huge landmarks like CopenHill on Amager Bakke – an urban mountain sports centre atop a waste-to-energy plant that supplies tens of thousands of homes and businesses – and has ensured the municipality aims to make the green choice the easiest choice for Copenhageners.

But it’s not just the city authorities who are to thank; the locals should be too. From a radical history of urban farming to the pioneering use of social media to create hyper-local circular economies, the great people of this city have also played an active role in keeping it green.

Here are five ways Copenhagen has led the way on sustainability – and how other cities can follow suit.

How Copenhagen became the greenest city in Europe 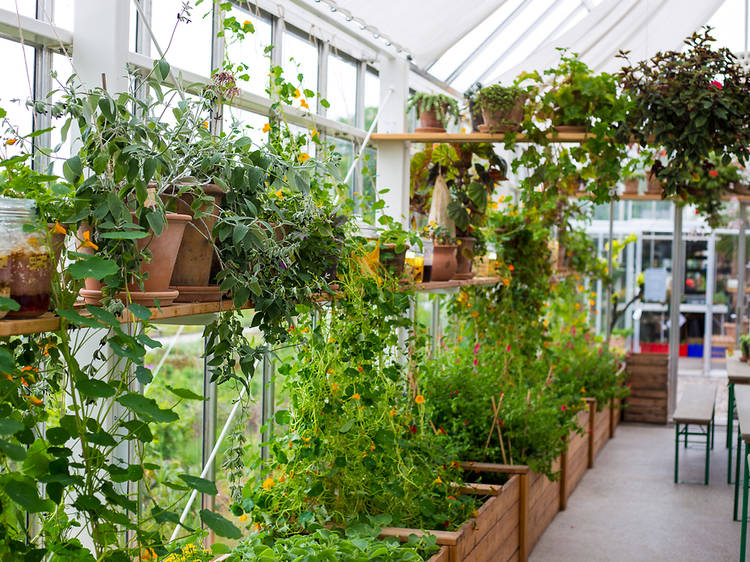 Urban farms continue to flourish throughout the city, giving residents the chance to green their fingers, support community initiatives and encourage biodiversity across the Danish capital.

Take Øens Have: an urban farm and restaurant where locals can grow or buy produce, eat at communal dining events, learn about organic agriculture and even attend yoga classes.

Or Byhaven2200: a volunteer-run garden project in Nørrebro that’s open to anyone. The raised vegetable beds and herb gardens fringe a large, communal table where Copenhageners are able to enjoy the season’s harvest together.

And it’s not just vegetables being farmed in the city: Havhøst grows regenerative crops like seaweed in Copenhagen’s harbours. These absorb nutrients from the sea, bind CO2 and create new underwater habitats for even more marine life.

Seasonal ingredients from local producers are the gold standard when it comes to restaurants in Copenhagen, but there are initiatives to empower consumers when grocery shopping too.

Blue Lobster, the first app-based marketplace for low-impact fishing, lets Danes buy sustainable fish from local fishermen. This app has been used by top chefs across the city for a while, and now home-cooks have the chance to support the fishing industry as well.

GRIM takes care of the other half of the plate while challenging archaic beauty standards: the vegetable subscription service sells on what Danish supermarkets won’t buy from local producers, eliminating food waste. The boxes of misshapen (but always-delicious) produce also come with recipe suggestions for the less imaginative chef.

Birkemosegaard, a family-owned biodynamic farm operating since 1906, is an example of Denmark’s radical history of organic farming. Their ‘Thursday boxes’, filled with fresh and seasonal produce, are a mainstay in many residents’ larders. 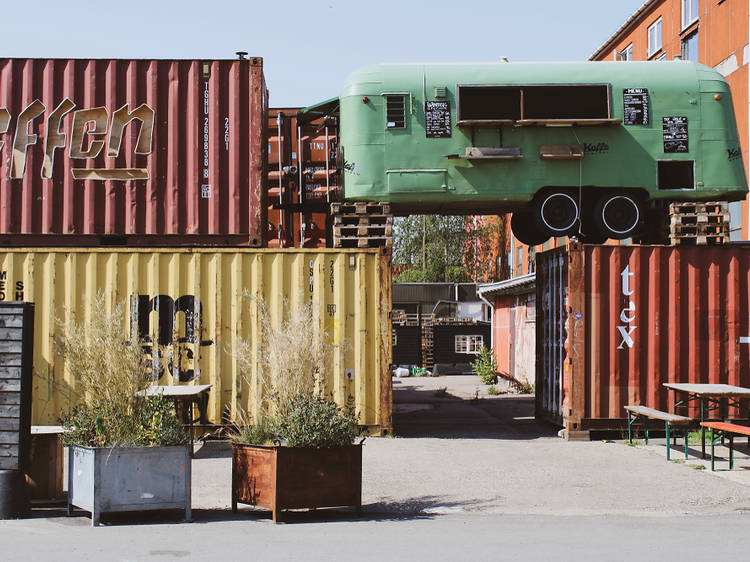 The construction industry accounts for 40 percent of global CO2 emissions and 30 percent of landfill waste, making it one of the world’s biggest polluters. In Copenhagen, innovative building and architecture companies have started to challenge this.

Lendager Group, an architecture firm with a focus on circularity, is currently developing Resource Rows: Denmark’s first residential area built out of materials from abandoned homes. It will produce 29 percent less CO2 than an equivalent building project built the normal way.

Stykka is a Danish startup ‘on a mission to make the construction industry part of the solution’. It creates circular, built-in interiors using technology and digital fabrication to minimise waste, lower costs and make sure production takes place locally.

Copenhagen has fully grasped circular fashion, from consignment stores and flea markets to apps that take the revolution online. This – paired with CPHFW’s 2023 Sustainability Requirements, which ask brands to meet a minimum standard to take part – has helped cement Copenhagen’s position as a leader in sustainable fashion.

For locals shopping in the city, there are multiple options for lowering their carbon footprint. Les Deux’s Rewear is a circular initiative that lets customers sell their clothes back to (and buy secondhand) from the brand. Trendsales is another incredibly popular app for circular shopping. It has amassed more than one million users and has 250,000 new listings every month, making it the largest digital secondhand fashion marketplace in Denmark.

And there’s something for the kids too: Reshopper is a secondhand marketplace for children’s clothes and toys that also acts as a meetup platform for Copenhagener parents. 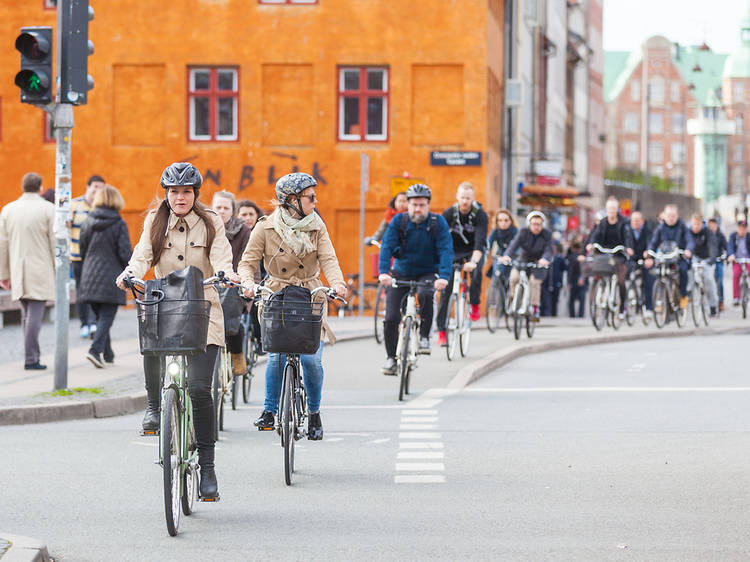 5. The safe (and scenic) bike infrastructure

Copenhagen is frequently named one of the best biking cities in the world – a direct result of investments in cycling infrastructure by the city. This includes cycle highways like the Copenhagen Route, due to be finished this year, which will improve cycling conditions through the city centre and will help keep motor traffic down.

North of the centre lies The Green Path, a former rail route running diagonally through the city. This cycle trail is as popular with commuters as it is with tourists due to its varied scenery including the distinctive Superkilen park in Nørrebro’s Red Square and a satisfying S-bend past Byhaven2200.

Away from the designated bike routes, cyclists are kept safe through – what else – design. Residential streets in Copenhagen are home to traffic calming measures like narrow lane widths and textured road surfaces so cyclists and motorists can share the road.