Historically home to the Caledonian and McEwan's breweries (among others), Edinburgh today is as much in thrall to the craft beer revolution as anywhere in the UK. Whittling down the choices to pick out five of the best Edinburgh craft beers was a tough process, and there will no doubt be arguments, but we'd rather you think of this list as a great selection of what the city's bars and pubs have on offer, rather than a definitive top five.

RECOMMENDED: Time Out's guide to great craft beer from around the UK

Five of the best craft beers in Edinburgh 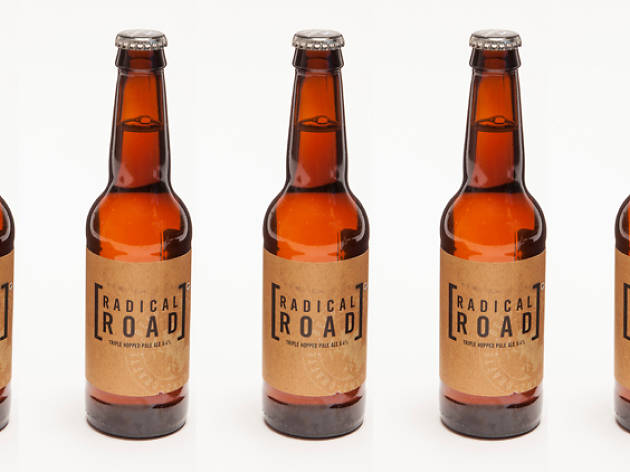 Based out on the southern outskirts of Edinburgh and founded in 2004 by Steve and Jo Stewart, Stewart Brewing is one of the city’s biggest new brewing success stories. In 11 years they’ve grown from a husband-and-wife cottage industry to staffing 25 employees and operating a large custom-built facility which includes the UK’s first experimental brew-it-yourself Craft Beer Kitchen and an 18 tap Growler Fill Station (allowing patrons to take home brews straight from the keg). Their delectable selection ranges from core brews including Hollyrood (geddit?) pale ale and the aptly-named Edinburgh Gold continental bier - it's their Radical Road triple hopped pale ale that's their signature though, a robust, well-balanced session IPA with a nicely bitter finish. 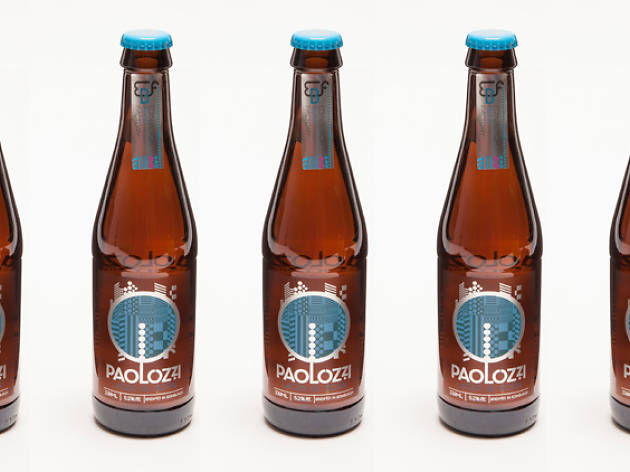 Perhaps a controversial choice as an essential Edinburgh craft beer, given that Paolozzi, the Edinburgh Beer Factory's flagship brew, only launched on October 18 - but in that short time, the crisp, sparkling lager has gained enviable comparisons (in our local bottle shop, anyway) to Munich's much-revered Augustiner Hell. Perhaps such a success straight off the mark is due to the wealth of experience behind it - the EBF is headed up by John Dunsmore, former boss of both Tennent’s owner C&C Group and macro brewing plc Scottish & Newcastle. Of course, the beautifully-labelled bottle (sporting designs by Leith-born Pop Art figurehead Eduardo Paolozzi) makes it a lovely drink to be seen holding as well. 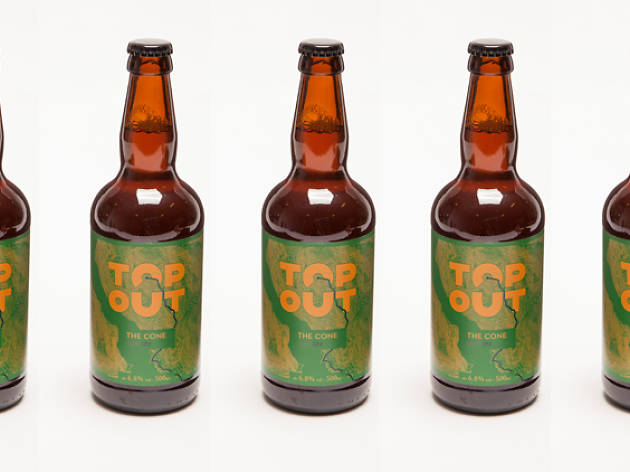 While Loanhead-based Stewart Brewing looks into the city for inspiration (with their Hollyrood pale ale, St Giles dark ale and Cauld Reekie stout among others), the Top Out brewery - housed in the same industrial estate as Stewart's - looks outward instead, taking in the surrounding glory of the Pentland Hills. Keen mountaineers as well as brewers, the Top Out team print contoured hiking maps on their labels, while their master brewer claims to have 'topped out' every summit they name a beer after. Of these, The Cone is fast gaining a reputation as one of Scotland's finest IPAs, with its comparatively high alcohol content hidden by a deceptively well-balanced flavour. 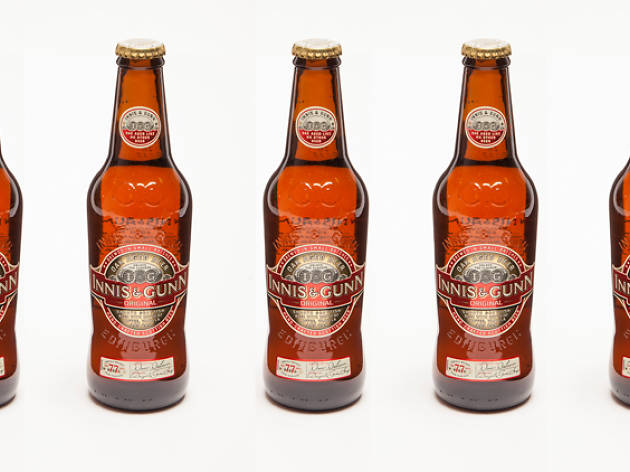 The Innis & Gunn story begins with a happy accident. After being approached by a major whisky brand to help them season their oak casks with beer, Master Brewer Dougal Sharp delivered a custom recipe and technique which worked with spectacular results in more ways than one. When workers out of curiosity tasted the discarded beer post-seasoning, it proved a revelation – smooth and sweet, with hints of vanilla and oak. Sharp set to work perfecting the recipe, and the utterly distinct and multi-award winning Innis & Gunn original was born. Several other ‘beers with character’, as they call them, have followed since including Rum Finish, Toasted Oak IPA and even a craft lager. 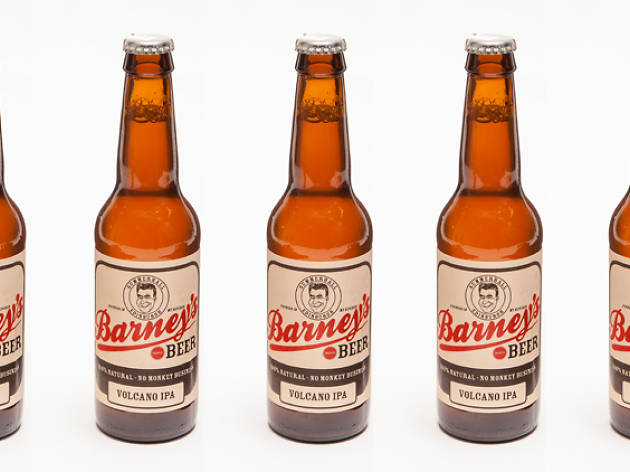 Founded and operated by veteran brewer Andrew Barnett in the Summerhall former vet school, and on the site of the historic Summerhall Brewery (demolished circa 1913), Barney’s is a micro-brewery literally rooted in tradition. There’s no pasteurisation or filtration in the process, which is 100% natural. All of Barney's beers – including the humbly-named Good Ordinary Pale Ale plus a lager, a red beer and a dark porter – are cask-conditioned or bottle-conditioned. The Volcano IPA – an American-style beer with a hoppy kick – is a good place to start, though culture vultures may be interested in tracking down one-off special brews created with local luminaries like John Byrne and Idlewild. 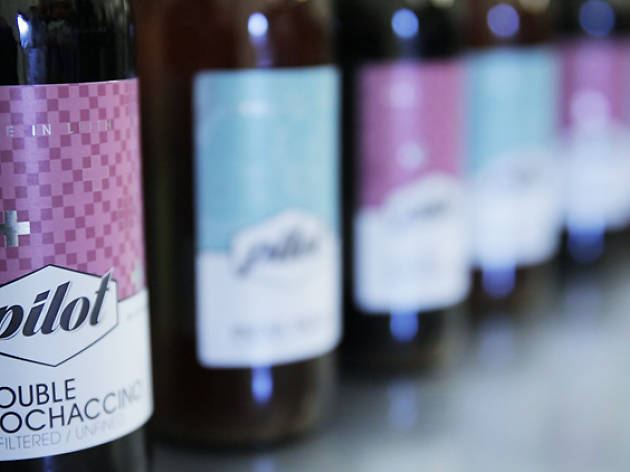 Thanks to Cornelius Beer & Wine and The Beerhive for their assistance in compiling this feature. 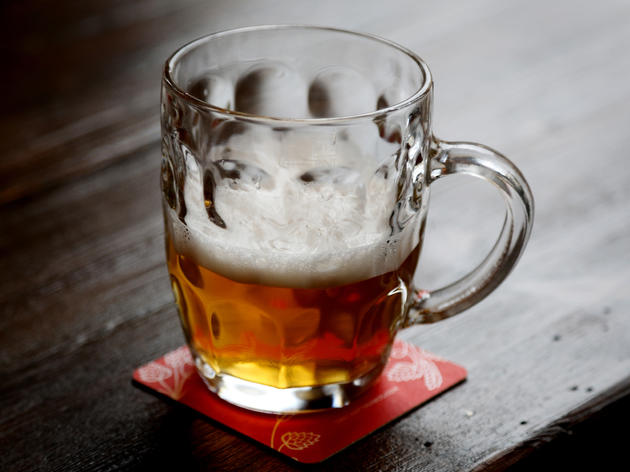