The ‘Get Out’ star on his latest film, 'Queen & Slim', being the new guy at the Oscars and getting Nando’s shamed 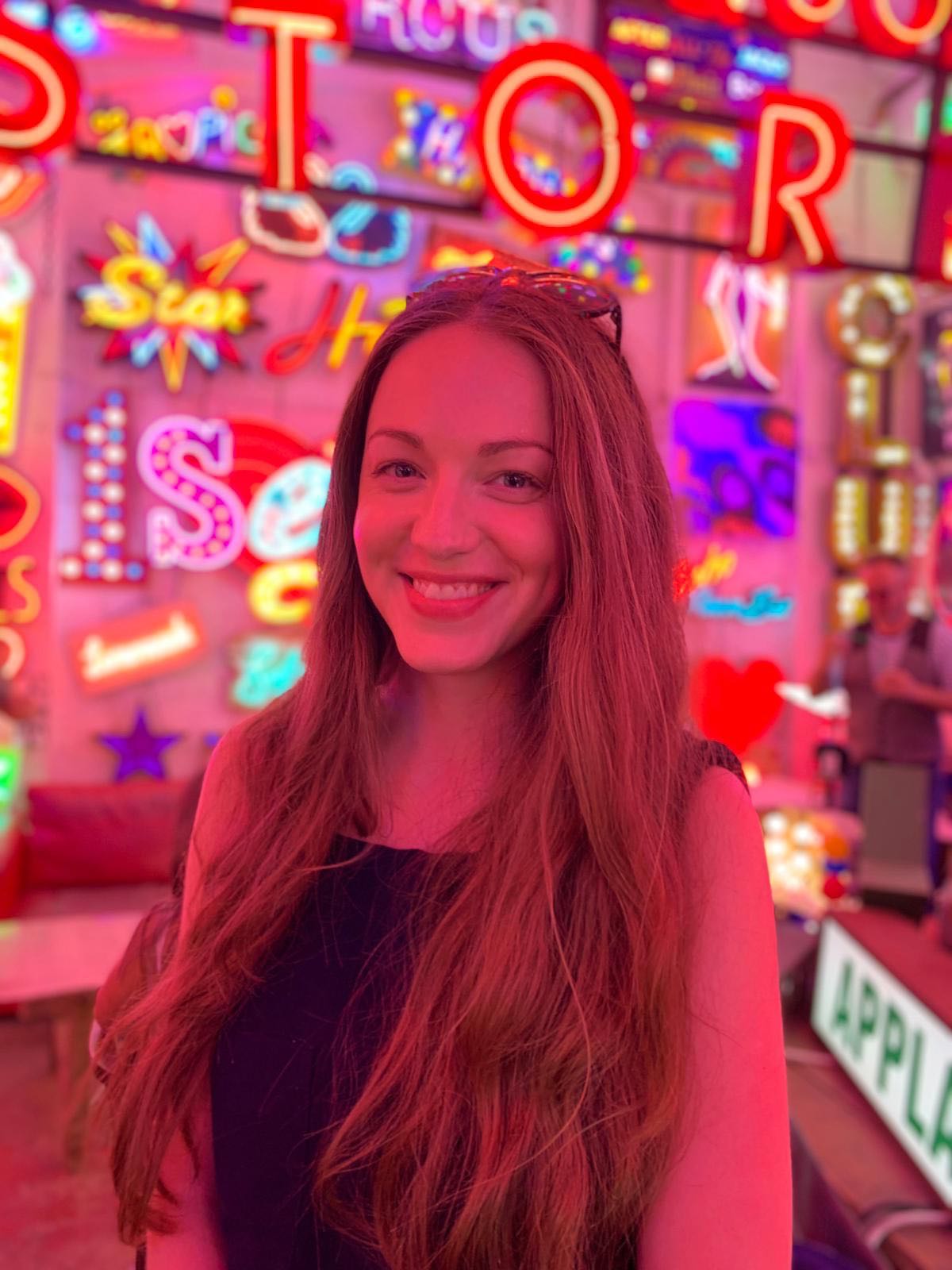 It’s surreal meeting Daniel Kaluuya in Soho, having watched him in Channel 4’s ‘Skins’ when I was at uni, partying to the same soundtrack of Gossip and Foals that I was. He’s come a long way since then, having secured an Oscar nomination for ‘Get Out’ and a starring role in ‘Black Panther’.

His US successes have made his new film, ‘Queen & Slim’, a must-see. A fugitive drama-cum-romance, it starts with an awkward first rendezvous but takes a violent jag when Kaluuya’s Slim, and his blind date, Queen (Jodie Turner-Smith), are pulled over by a racist cop.

Lots of people are likening the film to ‘Bonnie and Clyde’. What do you think of the comparison?

‘Because you have this couple on the run, it’s always going to have connotations of “Bonnie and Clyde”, but the only crime our characters actually commit is being black. Structurally, it feels a bit more like “Thelma & Louise”. The crime is committed because of oppression – they are standing up for themselves. [The racial profiling is] triggering for both of them and it’s the thing that leads to their connection.’

Would you have done the same thing that Slim does in that scenario?

‘We’d have to run because of the US state they’re in [Ohio]; it would mean the death penalty.’

Lots of ‘Queen & Slim’ is filmed in a car. What was that like to shoot?

‘It’s way more difficult than it looks: each shot takes two hours to set up. The weather would affect how hard it was: if it was hot, it was good for her; if it was cold, it was good for me because I was in the velour tracksuit. There was one night before doing this scene at a juke joint where Slim actually says, “I am done, I am so hot.” That was me speaking.’

‘Queen & Slim’ is directed by Melina Matsoukas. Why do you think the Oscars aren’t recognising female directors?

‘I don’t know. Maybe [it’s] that a female perspective is a bit fresher [and] less likely to resonate with the demographic that votes? But as I say, I don’t know. I watched “Little Women” [at an awards screening] in LA and people liked it. I think something’s happening – it’s weird for women not to be represented.’

You were Oscar-nominated for ‘Get Out’. What was that experience like?

‘It was fucking mental. I knew nobody and was coming out of nowhere. But you know what hit me the other day? Like “You was nominated for an Oscar, bro?! That is mad.” Tom Hanks is up for his first Oscar in nearly 20 years this year, and I’m like: How the fuck did I end up doing that?’

I always apologise for my successes. What was your natural reaction?

‘No – I’m not that British in that regard. I’m just like “I’m here” – I think everybody’s equal. Back in the day, I had a little bit of an inferiority complex: I felt like I didn’t know as much because I didn’t go to uni and that. But I just read loads and it helped. I was like: Danny, you’re cool. You just don’t like the books they like.’

There are two endings to ‘Get Out’. Which was your favourite?

‘When we shot it, it was the first ending [where Chris is arrested]. After I’d watched it, my favourite was the second ending. It was very special that they did that. As the expressor, the tendency is to be honest, but as the [viewer] you enjoy escapism. People who are really living that experience and feel like “I wanna get out”, tonight they can. As opposed to being reminded: you’re in.’

‘The only crime our characters actually commit is being black.’

I grew up watching you in ‘Skins’. Did the show reflect your life at the time?

‘It did. That’s what was fascinating about “Skins”: everyone was 16 or 17 and we were living it. I’d go to a house party and everyone would be watching it. Nobody was going to clubs then, so “Skins” was everywhere!’

Other cast members – like Jack O’Connell and Kaya Scodelario – have enjoyed similar success. Do you think ‘Skins’ has been a springboard for British actors?

‘Yeah, when I was 18 and we were leaving the show, I was asked what I wanted to achieve from “Skins”. I said: “I hope that in ten years everyone will look back at the cast list and say: ‘What a cast. How did they get them all on one show?’” We still hang out at Christmas and stuff.’

Now that you live in the US, what’s the first thing you do when you get back here?

‘Nando’s. It’s kinda like my pub. I’m that guy who gets kicked out because I’m there too long. What’s my order? Well, I got Nando’s shamed once. I had an ex who was Indian and I was on that lemon and herb, and she was like “Really?” I said “Nah, I can handle [hot]. I just like lemon and herb.” Ever since then, I’ve been extra hot.’

Next up, you’ve got a film about ’60s Black Panther Fred Hampton, who was assassinated by the FBI.

‘It’s wicked. It’s intense, though. I can’t say too much about it but it was the toughest role I’ve ever had. There’s like seven speeches so there would be certain days that I’d just been speaking all day. I hope that translates, because [I was] talking about an ex-Black Panther. You don’t see people [like the Black Panthers] in the public eye anymore. Now everyone’s a show activist, not an active activist... It’s a different thing when you’re putting your life on the line.’

‘Queen and Slim’ opens on Jan 31. Read our review here. 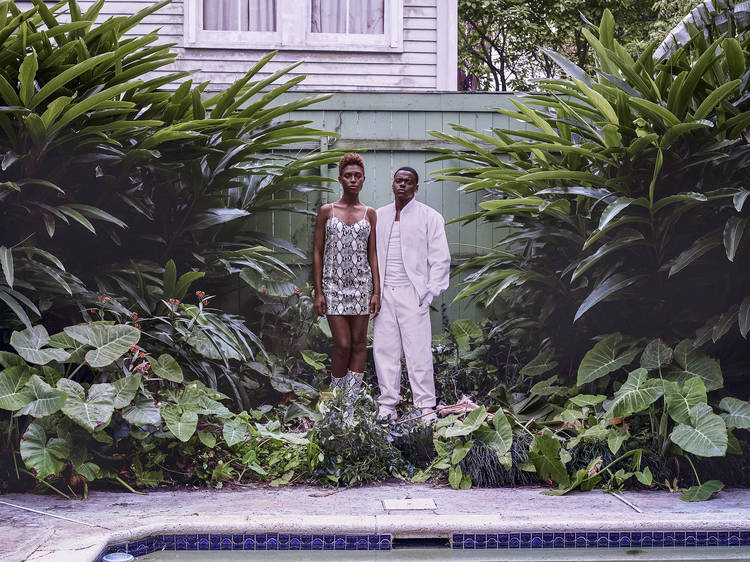