Drew Barrymore: ‘The point of my whole life is to raise girls’

Ahead of her new Netflix zombie horror comedy ‘Santa Clarita Diet’, we spoke to the ever so charming Drew Barrymore

'Santa Clarita Diet' is on Netflix from Fri Feb 3. 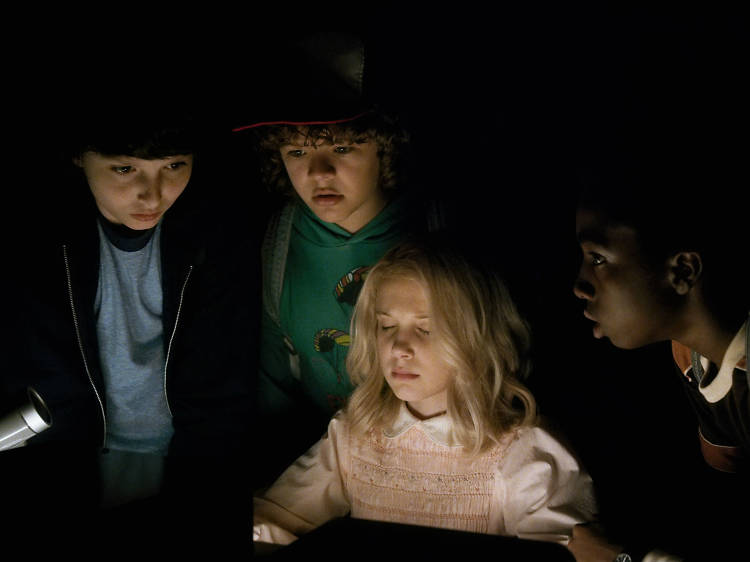