Mary Elizabeth Winstead on 10 Cloverfield Lane, being a scream queen and diversity

Looking in at Mary Elizabeth Winstead, sitting in the window of a Williamsburg, Brooklyn, café in her furry parka and checking her phone, you’d think she were any local having a chill Wednesday. New to NYC for the five-month shoot of CBS’s BrainDead, she wears the borough well. But this actor once evaded gooey aliens in the 2011 movie remake of The Thing. She also beat a malfunctioning roller coaster in Final Destination 3. Recently, Winstead has received acclaim for her dramatic turns in indies Smashed and Faults, but to many, she’s the new Sigourney Weaver. We spoke about her latest thriller, 10 Cloverfield Lane.

People know very little about 10 Cloverfield Lane, by design.
I know! Nobody’s seen it yet.

Okay, so crack open the mystery box a little. What’s inside?
My character, at the beginning of the film, gets into a car accident and wakes up in this underground bunker with her leg chained to the wall. She has no idea what’s happened or how she got there, and of course, she fears the worst. She immediately tries to figure out how to get out.

Though not before meeting her captor—or maybe he’s not so bad…
He’s played by John Goodman. He tells her that she can’t leave, and that she’s there for her own good because there’s been some sort of nuclear fallout, and everyone outside is dead. The movie is her trying to figure out if he’s telling the truth.

Which hell do you pick?
Right. Is it better to be stuck with him or to test fate?

It almost sounds like a stage play.
Oh, my God, it was so exciting. Especially because we shot a lot of it chronologically, so we really were able to play out the scenes as though we were living in that environment. And with the two Johns [Goodman and Spring Awakening Tony winner Gallagher Jr.], I couldn’t imagine a better pair to be stuck with.

Do you love horror?
If I’m home at night and bored, my first thought is: What’s the most recent horror movie that just came out? It’s the No. 1 go-to genre for me. I don’t know why! It has been since I was a kid: The Shining, Rosemary’s Baby, Alien. Even with Disney movies, like The Watcher in the Woods. The spooky one. 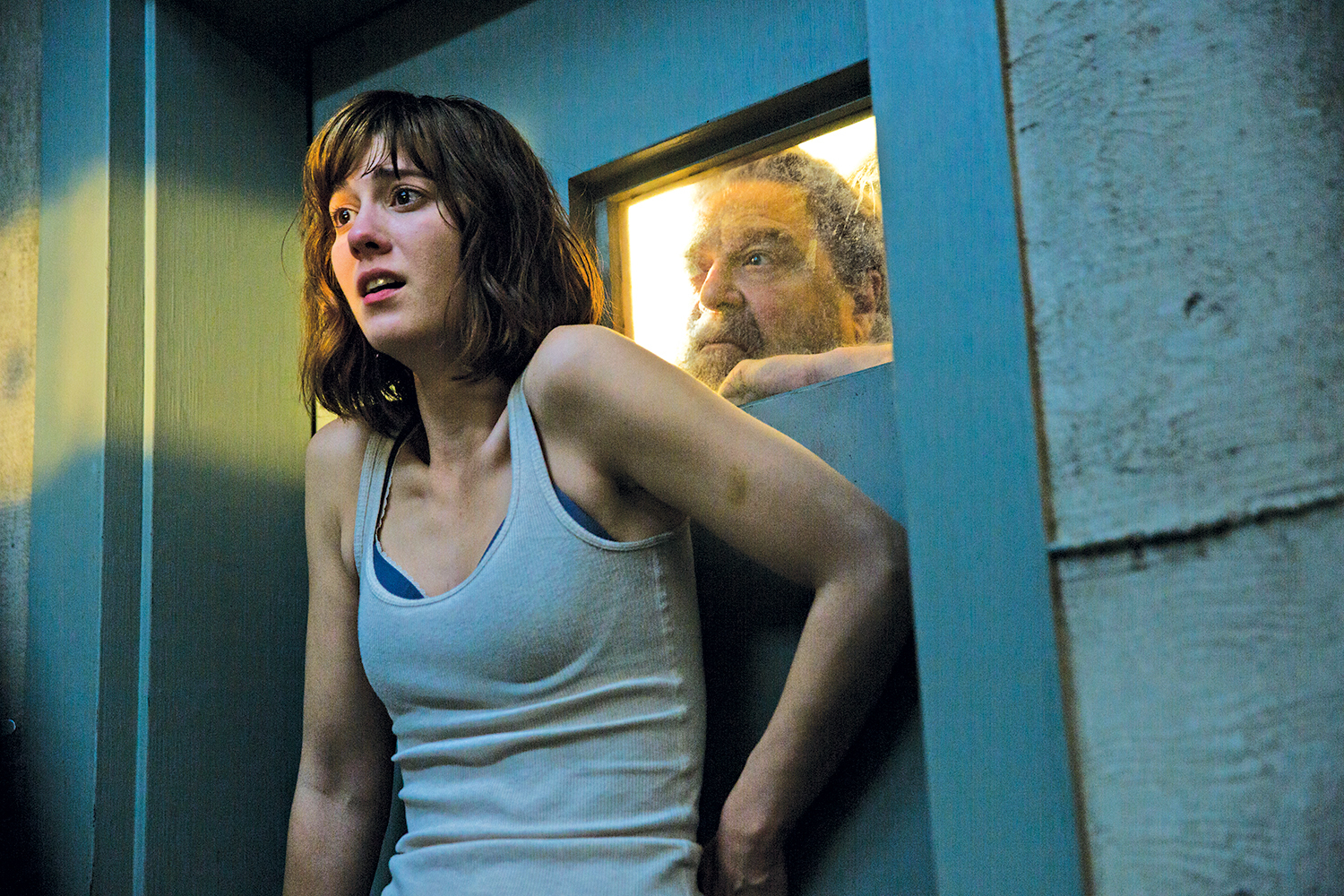 Jamie Lee Curtis says Halloween was her most empowered role.
Exactly. I’d much rather play the smart “final girl” in a horror movie than somebody’s girlfriend. And really, it’s an honor for an actor because it says that people are able to see themselves in you and feel what you’re going through. That’s awesome.

What kind of roles do you look for?
I am very nostalgic for the female-led movies of the ’80s. I watched Working Girl on the plane the other day. Broadcast News—I watched that one too. That’s a dream role, a dream script. Talk about a role where you get to do everything! Holly Hunter is hilarious and smart and gets to break down crying. It’s so real, so full of personality, energy, range. I love it when you get to see the full world of a person, what they’re like in their quiet moments. But funding those movies is the other thing.

Right. Where's the green light?
Especially because there’s such an obvious audience for female-led movies. Now the conversation is about diversity. It’s strange, because we all want to go to the movies. We want to see ourselves represented, and that equals dollar signs. That's where the disconnect is for me. It makes you wonder: Is it a racism thing? Because if it’s not a money thing, then what is it? I’m just glad the conversation is happening.

It’s weird what Hollywood wants women to be.
I know.

They want them to be Wonder Woman.
Yeah. Absolutely. And to not have any real flaws. Whereas with men, the trend is that they’re deeply flawed—they’re all antiheroes. The ideal, I think, lives somewhere in the middle, where we all get to play characters who are just…human. That would be great.

Read our review of 10 Cloverfield Lane 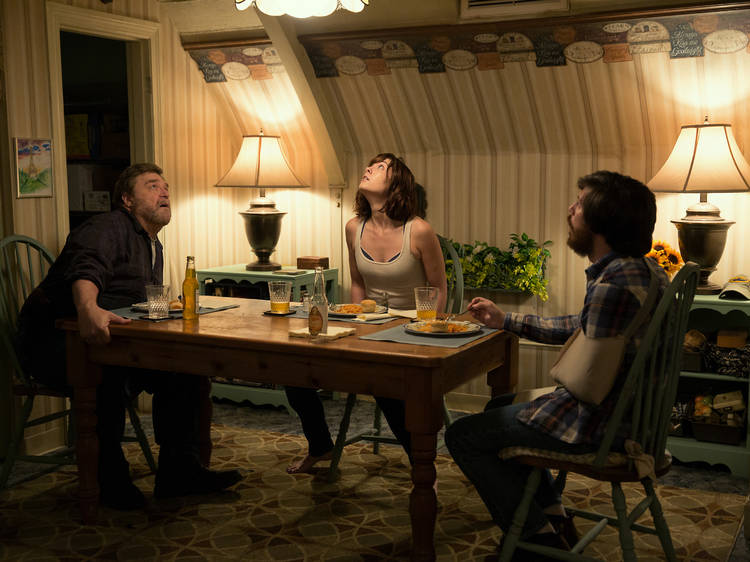 Despite its title, Dan Trachtenberg’s Twilight Zone–style thriller actually dwells at two addresses. First there’s the minimalist claustrophobic drama that unspools in an underground bunker, one that's riven by mistrust. Then there’s the maximalist shockeroo actioner that 10 Cloverfield Lane becomes—perhaps unavoidably, given its arbitrary attachment to 2008’s monster mash Cloverfield.

See the trailer for 10 Cloverfield Lane