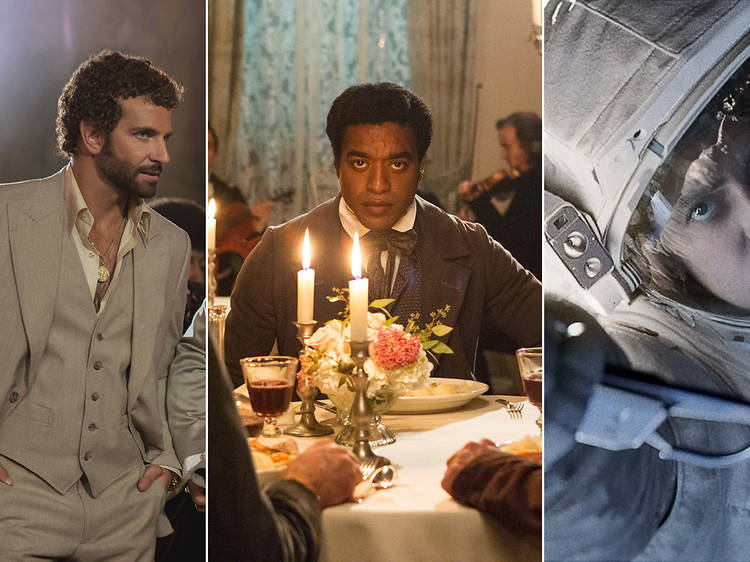 But let us not overlook Gravity, which has had critics and audiences swooning, and has plenty of momentum following a pair of Bafta wins (for Best Director and Best British Film). If the Academy decides to court the multiplex vote, this is the one they'll pick. 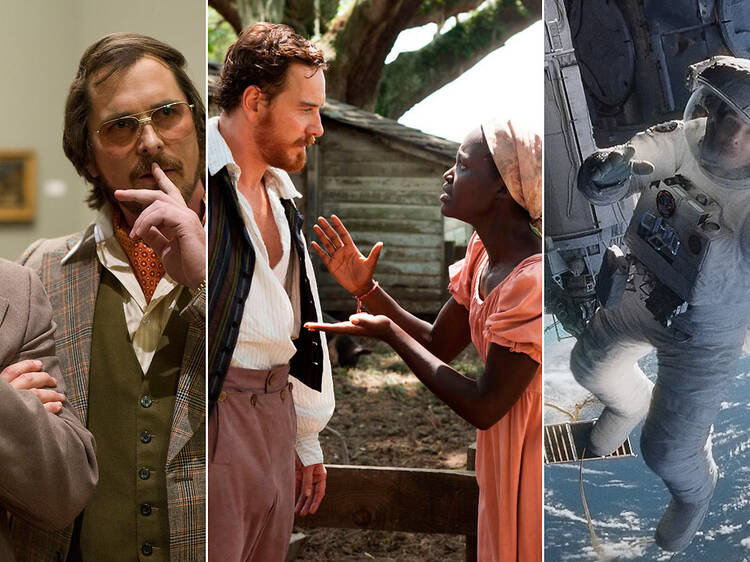 The frontrunner
Alfonso Cuarón is the favourite in this category for his head-scratching, jaw-dropping work on the space drama Gravity. The Mexican director, whose previous films include Children of Men and Harry Potter and the Prisoner of Azkaban, has so far won the Best Director prize at both the Bafta and Directors Guild of America awards—strong indicators that he’s set to take this category at the Oscars. While some naysayers have grumbled about the plot of Gravity, there’s a consensus afoot that Cuarón’s work has widened the boundaries of sci-fi storytelling and harnessed the power of special effects in a manner that’s sensitive and intelligent.

Possible spoiler
Crime comedy American Hustle has the same number of overall Oscar nominations—ten—as Gravity, so its director, David O Russell is in with an outside chance. But the biggest threat to Cuarón in this category and the Best Picture category is surely 12 Years a Slave, which has nine nominations overall. Might a swell of support for this sombre, true-life historical tale mean that the British director of Shame and Hunger wins the little gold man? Certainly there are scenes in McQueen’s film—an attempted lynching, a brutal whipping—where his masterly direction plants itself firmly in any audience’s memory.

Who else is nominated?
After Cuarón, Russell and McQueen, the other two nominees are Martin Scorsese for The Wolf of Wall Street and Alexander Payne for Nebraska. Neither will win. Scorsese’s work is exceptional, but surely too many voters will feel they’ve seen it before, especially in GoodFellas and Casino? Payne’s black-and-white tale of a father and son sort-of-bonding on a road trip has clearly struck a chord with Oscar voters, but it’s too laidback to win. 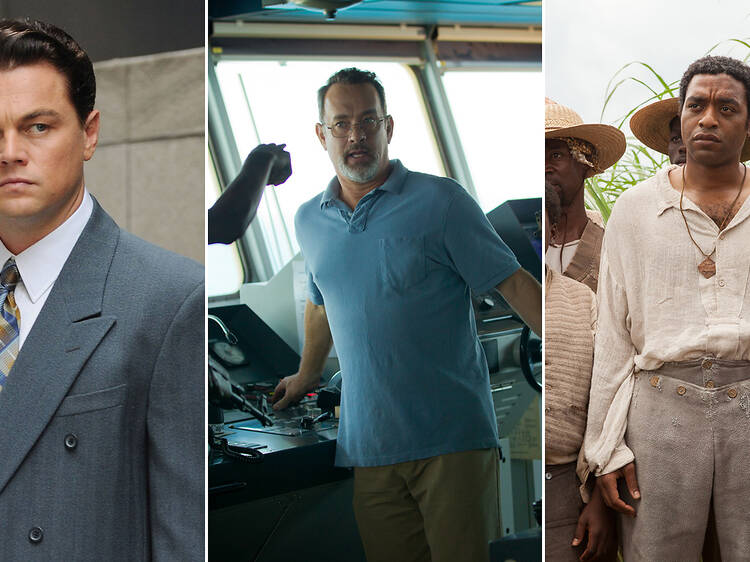 Who else is nominated?
Chiwetel Ejiofor took the big prize at Bafta for his thoughtful turn in 12 Years a Slave, but let’s face it, his Oscar chances are slimmer than McConaughey’s waistband. 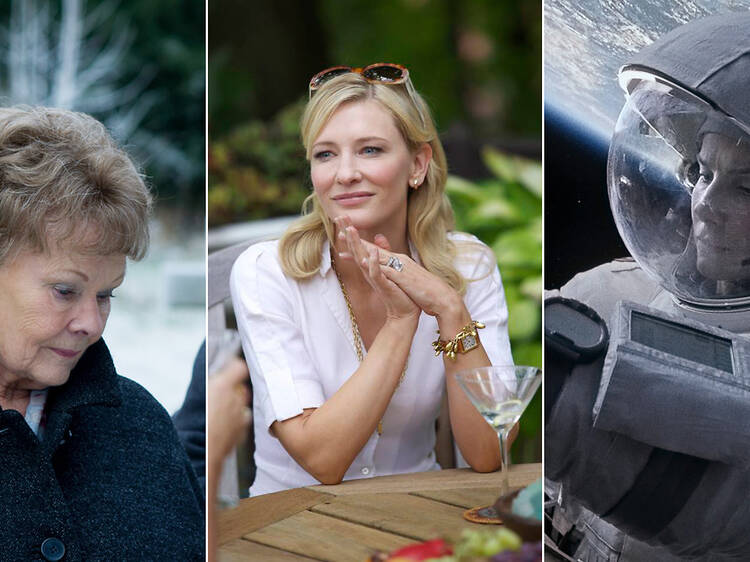 Meryl Streep is up for August: Osage County. But the film hasn’t turned out to be the juicy-looking piece of Oscar bait some were expecting. 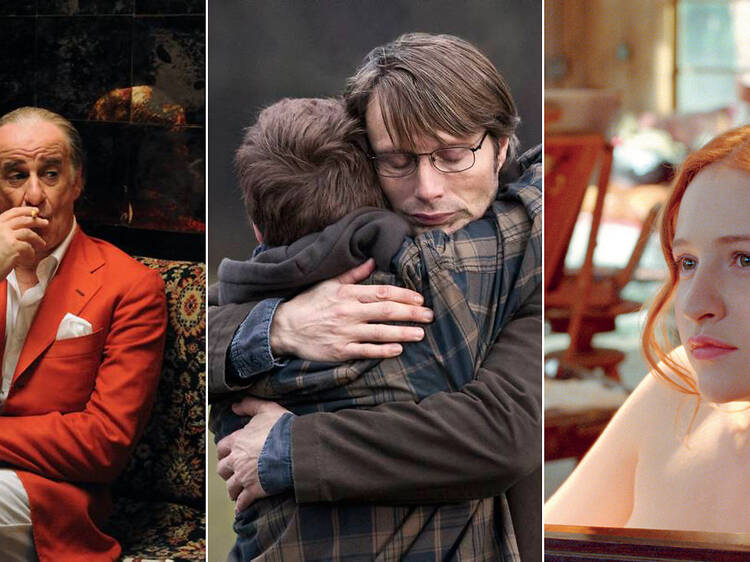 Should win
The Great Beauty.