Sam Mendes on Daniel Craig, killing off M and returning to Bond for ‘Spectre’

Director Sam Mendes talks about the plot of ‘Spectre’, those Blofeld rumours and being lured back to Bond by Daniel Craig 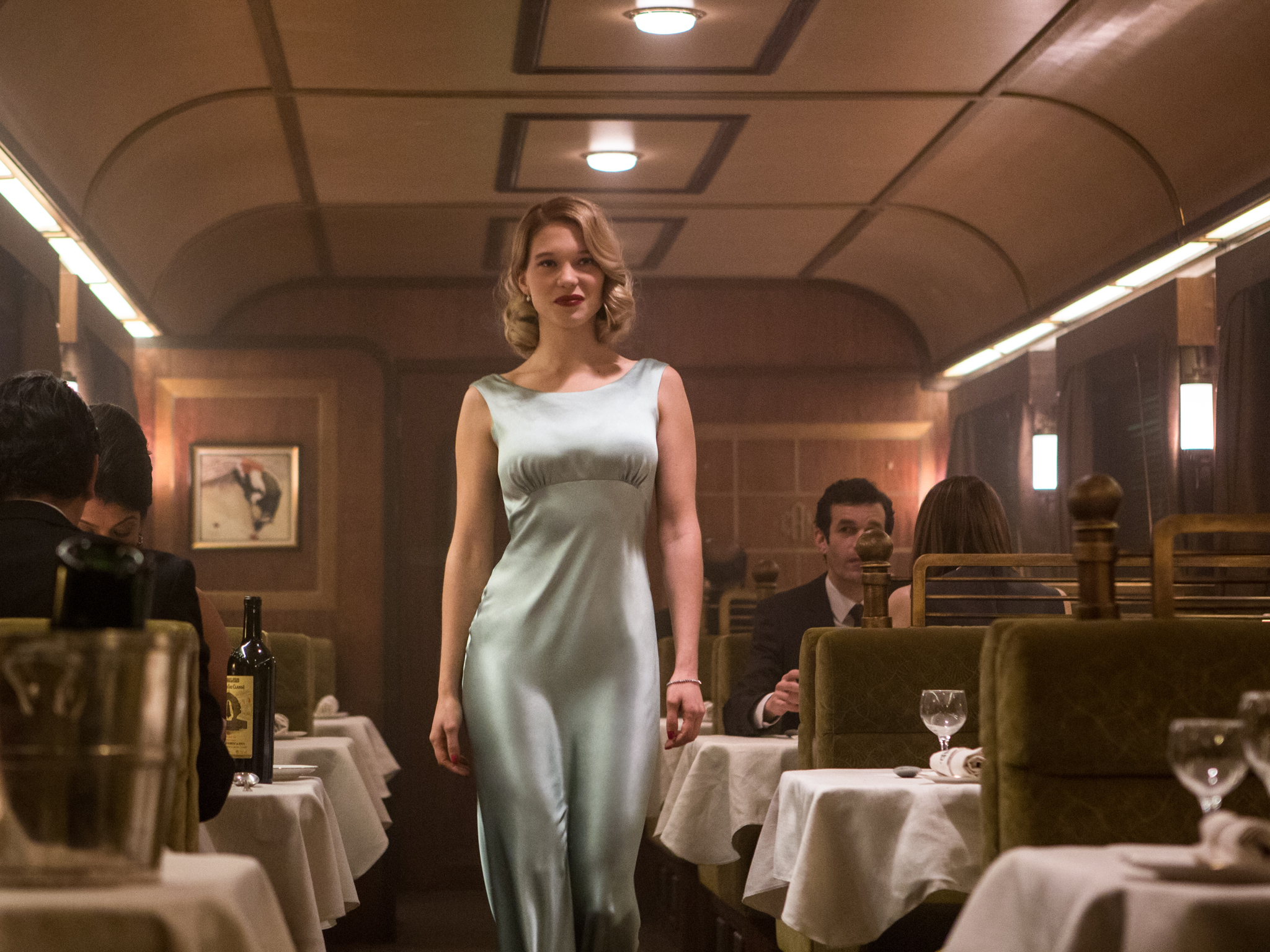 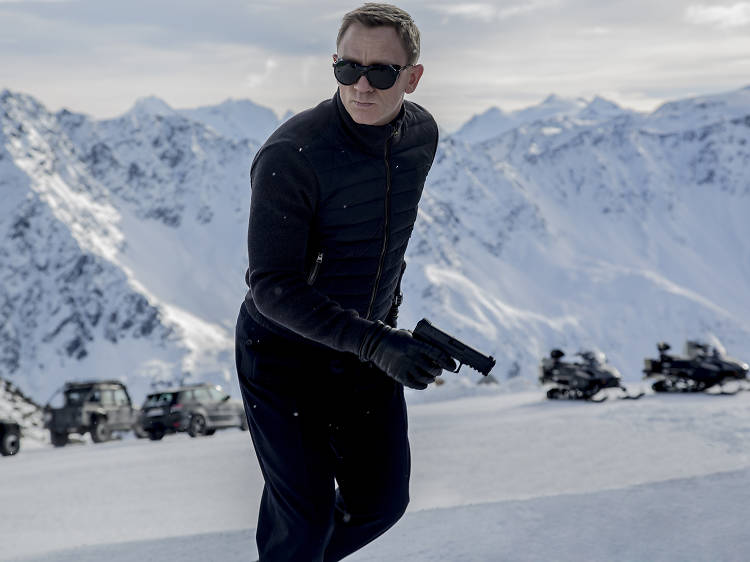