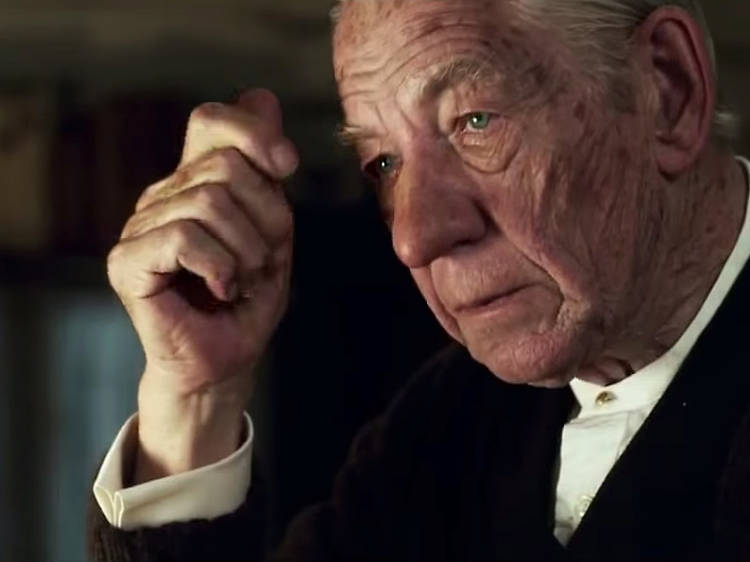 Read the Time Out review of 'Mr Holmes'