He played murderous meth maker Walter White in 'Breaking Bad'. But Bryan Cranston has a reputation for being one of the nicest men in showbiz. We did this interview before he picked up a Best Actor Oscar nomination for ‘Trumbo’, in which he plays legendary Dalton Trumbo, the scriptwriter behind ‘Spartacus’ and ‘Roman Holiday’. An eccentric genius, Trumbo spent 11 months in prison in 1950 after refusing to name colleagues with supposed communist sympathies to the House Un-American Activities Committee. We all know that Leonardo DiCaprio is a dead cert for the Oscar, but I’d like to see Bryan Cranston win – I bet he’d make one of those humble, gracious witty speeches you can’t fake.

Bryan, welcome to London. Do you enjoy coming here?
‘I do. I lived in London for three months in Primrose Hill, which I loved. It’s close enough in, but neighbourhood-y, and I could run in the park.’

‘Breaking Bad’ made you famous in your fifties. Would fame have ruined you in your twenties?
‘Fame wasn’t important to me. I just wanted to be a good working actor. I had a few lucky breaks. But yes, I think it is better this way. It’s harder for people in their teens and twenties. They don’t have the life experience. They haven’t done the really bad jobs, had the frustration that goes with struggling for a dollar, paying rent. Life. There’s a Chinese proverb: may you find fame and fortune early in life. And it’s meant as a curse! It will be taken away and you’ll know what you’ve lost.’ 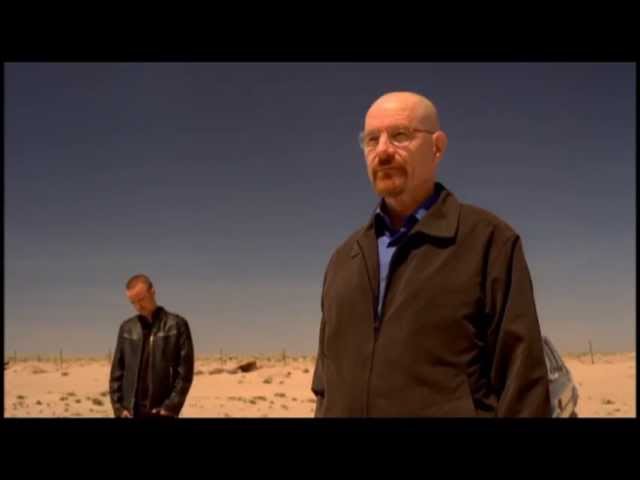 What was the worst job you ever did?
‘Loading trucks on a cold slab of cement at a dockyard, with the foremen yelling at you by your last name. You could lose your soul if you’re not careful to protect it. But, on the other hand, jobs like that have made me appreciate what I have now.’

Your parents were struggling actors. What on earth made you want to take it up?
‘Girls. I never wanted to be an actor. I was going to be a policeman, but in college I took a course in acting. At my first class I was given a scene: “A teenage boy and girl are making out on a park bench.” I look at the girl standing next to me. Wow. What I was trying to achieve in my real life, as a 19 year-old boy, I’m being told to do as a job. It was mind-blowing. I was dizzy with wonder. I thought: If I’m going to do this, I better learn to do this well.’

So a work ethic kicked in?
‘Yeah, it kicked in. Through high school, after my parents divorced, I was very introverted and insecure. That wasn’t getting me anywhere. I realised I needed to go upward, push the energy out.’

Your teenage years sound pretty traumatic. Did your parents’ divorce turn you inwards?
‘Yes. My brother and I went to live with my grandparents. I never saw my dad for another ten or 11 years. My mother became an alcoholic. My life changed completely. I’m not seeing my dad, and my mom is heartbroken and drinking like crazy, and so you can imagine at 13, 14, what do I do? I’m too immature and I don’t have the life experience to say: “I’ll get through this.” So that’s what shoved me into that shell.’

You must have had loads of scripts landing on your doormat after ‘Breaking Bad’. Why did you want to play Dalton Trumbo?
‘He is so flamboyant and dramatic – chain smoking and holding court. A big life, a big ego. But he had a true heart.’

He was the highest paid writer in Hollywood. He could have kept all of that. What made him stand up to the communist witch-hunt?
‘His innate sense of right and wrong. Freedom of speech and freedom of religion were hard fought victories. People died for those victories. During this period there was a fear that communists were intending to overthrow the government. It was insane. Trumbo was one of the people who paid the price for fearmongering.’

Let’s talk about Trumbo’s work habits. He did his best writing in the bath with a bottle of whiskey. What was that all about?
‘Cigarettes, whiskey, Dexedrine… The truth is that he had chronic back pain from years of hunching over typewriters, not stretching and not taking care of himself. His doctors said: “You need to soak in a bath with Epsom salts for an hour or two every day.” He didn’t have time to spend an hour in a bath! So it was pragmatic: I’m going to put my office in the bathroom and do two things at once.’

Where do you work best?
‘In a comfortable chair or a public place. I can’t really work in coffee shops anymore. I need to find more reclusive places.’

Do you find being famous annoying?
‘I’ve gotten used to it. Fame is not something that I enjoy so much, but it comes with the territory. And with it came opportunity that I never had before. It is a willing trade-off. What I crave is a conversation with someone who doesn’t know me at all.’

Is that even possible anymore?
‘Yes. If I’m in an airport I’ll find a seat next to old people. People who are older than me! They’re less likely to know who I am. Then we have a normal conversation. I don’t want the conversation to be about me.’

You have a reputation as the nicest man in showbiz. You insisted on the set of ‘Breaking Bad’ being a decent place to work. Why?
‘Don’t you want a comfortable working, nice environment? I do. I’m in the position now of being offered the lead in a movie or TV show. I thought: I’ve been in bad environments where everyone’s nervous, walking on eggshells wondering if the star is going to be happy today, or if the director is going to scream at people. I don’t want that in my life. I want the drama to be in the show.’