If you want green-saturated vistas, wild beach walks and to stuff yourself silly, the Gower is your place. With its moors and vast swathes of smooth sand, this Welsh peninsula is as unspoilt now as it was in 1956, when it became the UK’s first Area of Outstanding Natural Beauty. Slow the pace down – walk, eat, repeat – and discover why this dramatic, windswept corner of the country inspired poet Dylan Thomas’s early work.

RECOMMENDED: The best things to do in Wales 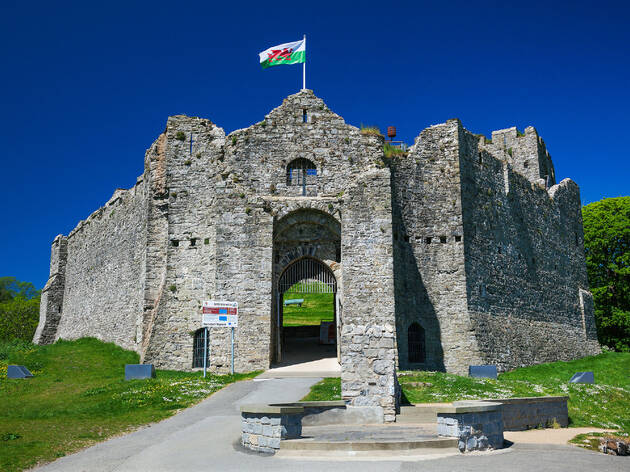 Take a hike through the posh end of Swansea, taking in the Oystermouth Castle ruins and the Victorian Mumbles Pier. Follow the coastal path west, past the kitschy green 1930s Big Apple ice-cream kiosk, now a listed piece of architecture, ending up on the sand at picturesque Caswell Bay. 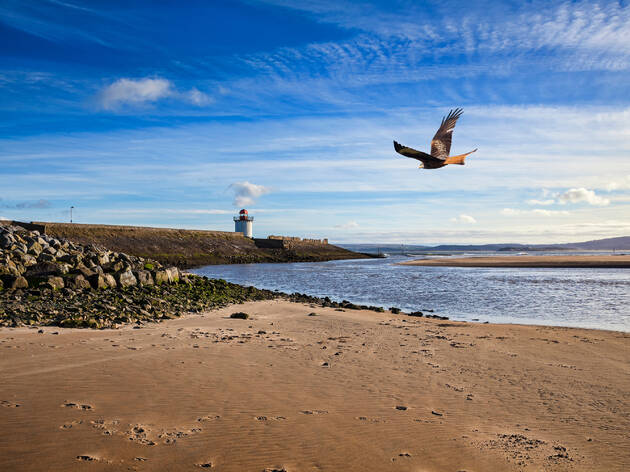 Head to North Gower for epic panoramic views over rolling farmland and the marshy Loughor Estuary, best admired from Weobley Castle. The view is pretty much the same as when the turreted house was built in the fourteenth century.

Lambs roam free and feast on samphire and sea lavender from nearby  salt marshes – making for delicious, award-winning meat. If it’s in season, order yours at The Britannia Inn, in Llanmadoc. Or for dishes that are as pretty as they are inventive, Oxwich Bay’s Beach House serves tasting menus with foraged ingredients like wild garlic and laverbread (seaweed). 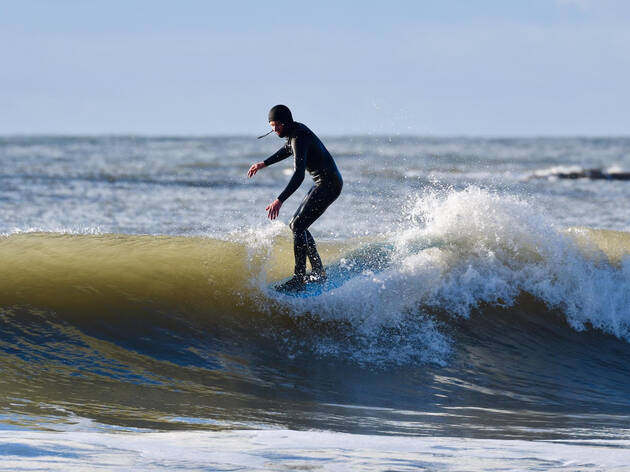 Surfing is big here – and the Gower is home to some of the best breaks in the UK. Get your kit and lessons from the Welsh Surfing Federation surf school at Llangennith, where the waves suit both beginners and seasoned surfers.

For local spirit made with foraged botanicals in a backyard distillery look out for Gower Gin – especially the Rhossili blend, with sea buckthorn and gorse flowers.  Or head to The King Arthur pub in Reynoldston for cosy, low-lit vibes with real fireplaces, local ales and live music. 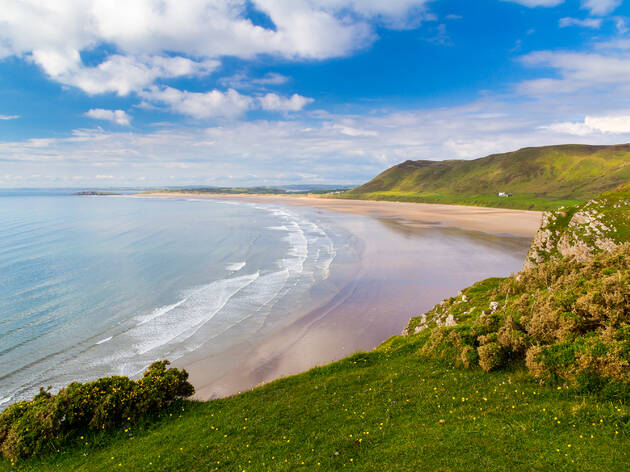 Feel like you’re at the end of the Earth at the windswept Rhossili Bay and Worm’s Head. The bay is a curve of pristine sand, and Worm’s Head isn’t as wimpy as it sounds: ‘wurm’ means dragon, and you’ll know why when you see the headland’s silhouette peeping from under the water. It’s reachable via the Devil’s Bridge, a natural rock causeway, but check the tide times first – many, including Dylan Thomas, have been stranded there when the water whooshes across. 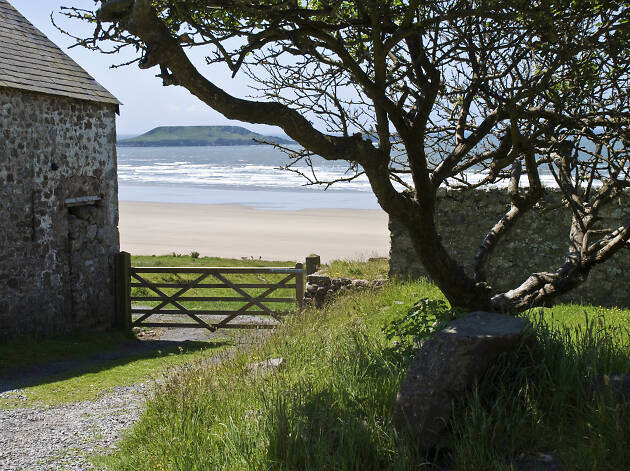 You’re in prime position for epic beach sunsets at The Old Rectory, the only building on Rhossili Bay. All that’s between this boxy white house and the beach is a mini grassy cliff and a few sheep. Dating back to the 1800s, it served as a base for WWII radar workers and a filming location for ‘Torchwood’ before becoming a holiday cottage. It’s got a big kitchen for cooking up feasts, and proper hygge wood-burning stoves. Evenings can be spent in the garden out front, watching the tide come in under those pinky skies. From £717 for three nights, sleeps seven.

Exploring more of the UK? 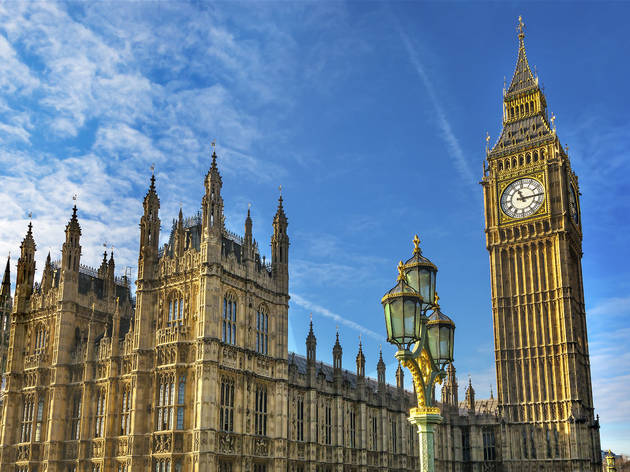