The Israel National Trail is known the world over in hiking communities for its diverse landscapes and various routes.

Israel in general is famed for its many hiking trails winding their way over breathtaking heights in the north and lunar-like lows in the south. The routes are a fantastic way to see the country's beautiful landscape, and they all link up to form one giant hiking path that traverses the entire country, known as the Israel National Trail. Its northern end is at Dan, near the Lebanese border, and it extends to Eilat at the country's southernmost tip on the Red Sea. The trail is marked with three stripes (white, blue and orange) and has been named by National Geographic as one of the world’s best hikes. 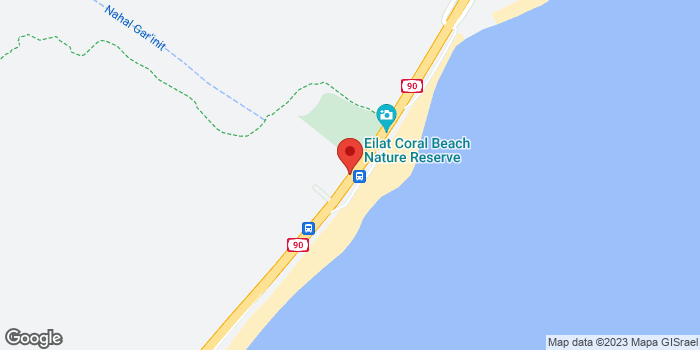 Address:
Beginning at the Gulf of Aqaba in Eilat, it runs north to Dan, near the Lebanese border. The INT is approximately 1000 km (620 miles) long.
Multiple