This Herodian fortification overlooking the Dead Sea marks one of the most dramatic events in Jewish history.

A UNESCO World Heritage Site, Masada marks the spot where 1,000 Jewish rebels entered one of the final episodes of the Great Revolt against Rome two millennia ago. Instead of fighting, the rebels chose to commit suicide. The scenery surrounding Masada is just as dramatic as its backstory, with Herod’s palace overlooking an immense gorge and the expanse of the Dead Sea. It’s no wonder that Masada continues to be one of Israel’s biggest tourist sites. 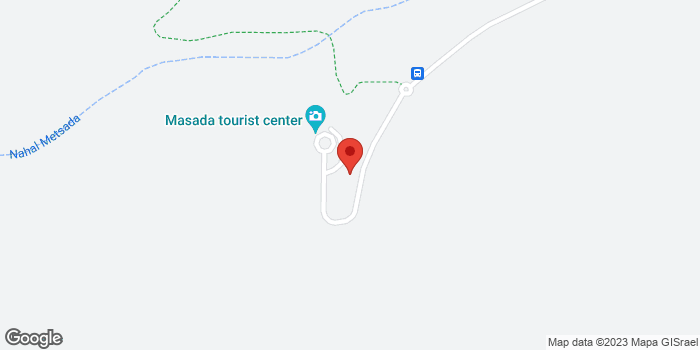