This evergreen mountain range stretches 15 miles along the coast of the Mediterranean offers a range of variant but equally majestic views of the north.

Pine trees and hundreds of plant species abound in this mountain range. Its evergreen character is consistent all year round, making it appear oddly disparate with the rest of Israel. In December of 2010, one of Israel’s worst natural disasters occurred when forest fires spread through 6,500 acres of the wooded mountain range. Still, a major rehabilitation project has been underway since, and Mount Carmel has managed to restore much of its former glory. 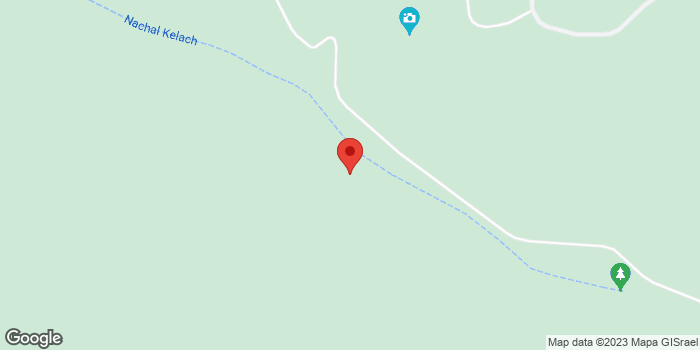