This archeological gem above the shores of the Dead Sea houses the caves in which the famous Dead Sea Scrolls were discovered by a passing shepherd.

The Qumran National Park is famous for being the site where the oldest Biblical manuscripts, known as the Dead Sea Scrolls, were found by a Bedouin shepherd. Even though the manuscripts have since been moved to the Israel Museum in Jerusalem, there’s still plenty to see at Qumran. Antiquities and ancient ruins point to a hermit Jewish sect, known as the Essenes, that once resided in the area, cutting themselves off from worldly pursuits and engaging in a life of reflection and celibacy. Some theorize that it was the Essenes themselves who owned the Dead Sea Scrolls. 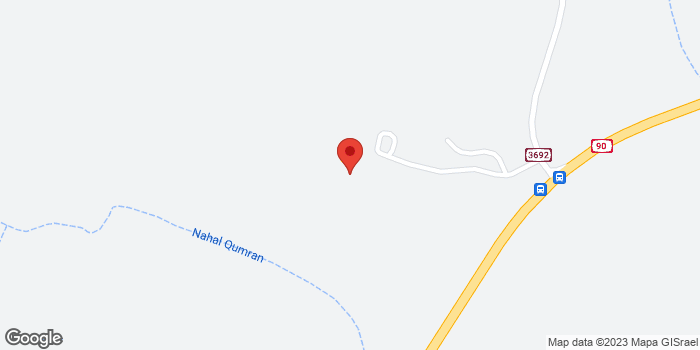