My Account My Profile Sign out
My Account
Search
Worldwide Europe United Kingdom England London Jonny Lee Miller on ‘T2 Trainspotting’: ‘I am constantly disappointing people by not being Scottish’

How confident do you feel about the film?
‘I feel confident. No, not confident, but I feel good about the film. I do find it hard to be objective, because I’m pretty critical of myself. But I think people are going to enjoy it for different reasons than they expect.’

Different how?
‘It’s a different movie, for sure. The first film is about frustration and anger and rebellion. It’s about this youthful energy. You can’t make a movie about a bunch of guys in their forties and fifties and have it be about that. I think it’s more about love and loss, bad decision-making, who your friends are and what you’re left with.’

Has time been kind to Sick Boy?
‘Not really. His maturity level is sort of stuck. He’s running a pub and he’s also running a scam. He’s stuck, and it weighs on him, even though he wouldn’t admit it.’

Is Sick Boy the character people always associate you with?
‘Yeah. And it’s funny, because I don’t feel I’m anything like him at all. Back in the day, people would be like: “Fucking hell, it’s Sick Boy.” But that’s not me, I’m not that confident guy. It goes with this job: people think you’re one thing, but you’re not.’

You’re the only actor who’s not Scottish. Did you have to work on the accent?
‘I am constantly disappointing people up in Scotland by not being Scottish! But yeah, I worked with a voice coach. And I have done Scottish a few times since “Trainspotting”.’

People have been talking about a ‘Trainspotting’ sequel for years. Did you ever think it would happen?
‘I always felt it was a possibility, yeah. And I had faith in Danny Boyle. I believe in Danny Boyle, I really do. I know that he’s not going to pull the trigger on something if it’s not right. And I have the greatest respect for him that he didn’t do it ten years ago, because it wasn’t right.’

‘If you put the right kind of light on any of us, we do look fucked’

If any other director had been involved, would you have done it?
‘Not a chance. I wouldn’t see the point. It would be like someone else playing Renton.’

Did you all look healthy and tanned then have to spend an hour in make-up getting your teeth stained yellow?
‘No! I came straight from filming inside a studio in New York; I was not looking healthy and tanned! I do try and take care of myself, but if you put the right kind of light on any of us, we do look fucked.’

Sick Boy is famous for his Sean Connery 007 impersonations. Does he do a Daniel Craig in the new film?
‘No, though that would have been good. I don’t think an impression of Daniel Craig would be as easy as Sean Connery.’

Does it surprise you how much people in their twenties – who were barely born when the first film came out – love it?
‘Yes! All the kids who work as production assistants on the show I do here [in America, ‘Elementary’], they’re in their early twenties and they all love “Trainspotting”. I’m always amazed by that. And then you get depressed. You’re like: “How old were you when the film came out? Six? Fuck.” Hopefully that’s a good sign. It means that it stands up as a good movie. I think it’s a terrific movie.’

When you were filming the original, did you think you might be making a classic?
‘No, we had a vibe that we were making a pretty good movie. You can kind of sense that. But when you’re that age, you’re not really thinking about that. You don’t give a shit whether it’s going to be big at the box office. You don’t care. You’re just there having a great time, doing what you want.’

People were furious with the film for glamorising drugs. Did you get criticism for that personally?
‘No. And we never felt it did. But we were kids really. I was out there going crazy, tearing stuff up. It’s not that I was socially irresponsible, but one thing I think we all knew about was the reality of drug use. We didn’t feel like the film had a positive, encouraging message about drugs. Bad shit happened in the movie when drugs were taken.’

‘T2 Trainspotting’ is in cinemas from Friday January 27.

Read interviews with the stars of ‘T2’ 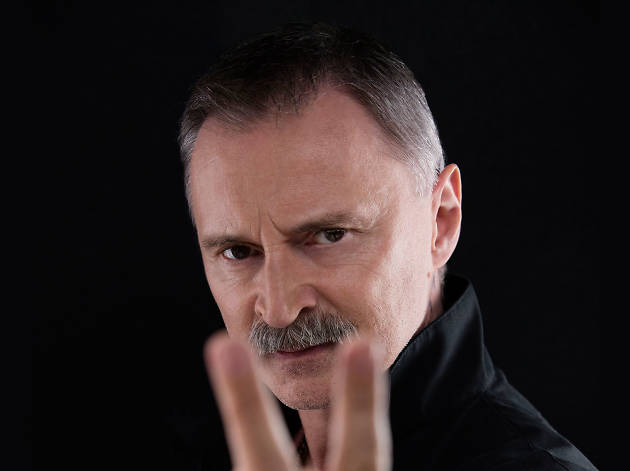 Image: Jaap Buitendijk
The actor who plays Begbie talks about playing one of British cinema’s most monstrous – but weirdly lovable – creations
Read more 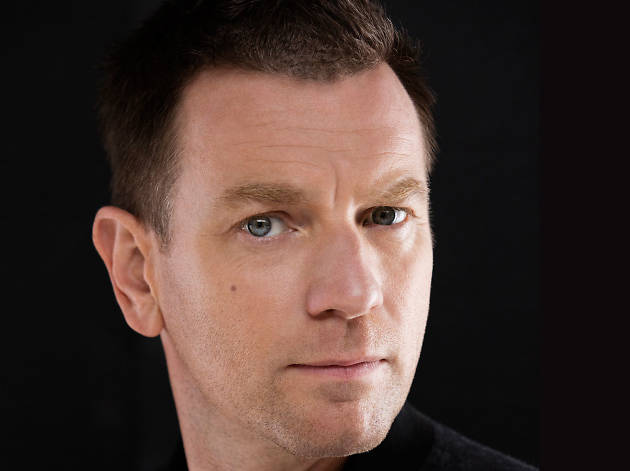 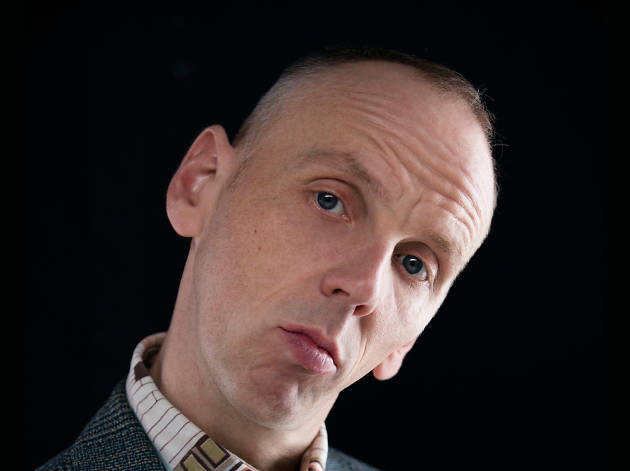 Image: Jaap Buitendijk
The actor playing Spud remembers the controversy that hit the release of the first film 20 years ago
Read more