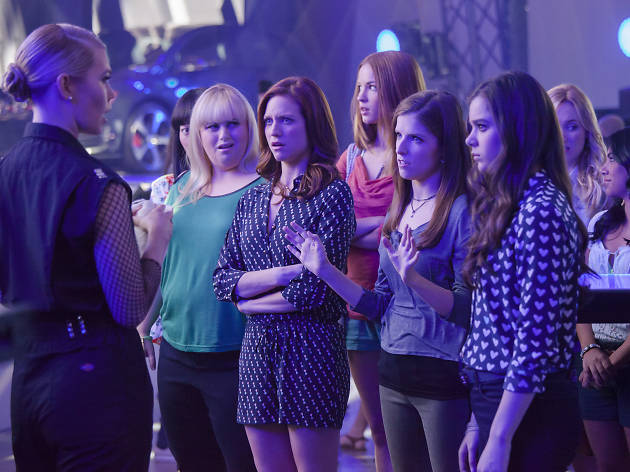 As with the first film, you’ll be dying to switch on your phone to save the instantly quotable gems (‘What did you say? I don’t speak loser’). And once again, Rebel Wilson – a woman who could make a George Osborne speech funny – is the coolest woman in the room.