Sam Mendes has made it pretty clear that ‘Skyfall’ and ‘Spectre’ are enough Bond movies for any director. He’s moving on to pastures new, although Daniel Craig continues to reserve the right to do another, fifth movie if he wishes. So who will end up helming the twenty-fifth official Bond movie? We’re pretty sure the Bond producers will want to move quickly to capitalise on their rolling success. Let’s not rule out these six filmmakers.

Who could direct the next James Bond? 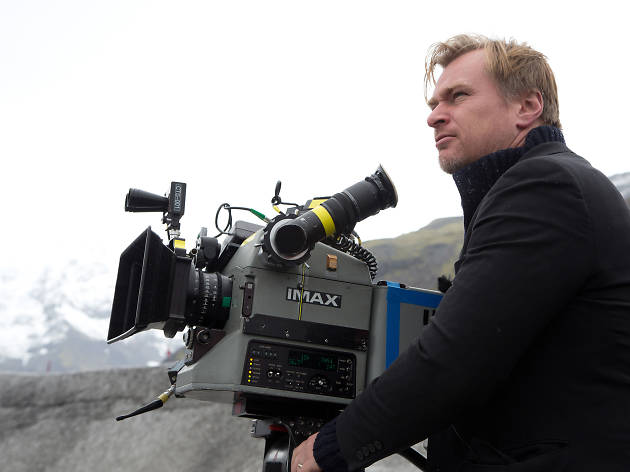 Why?
‘Interstellar’ cinematographer, Hoyte van Hoytema, shot ‘Spectre’, so Nolan might already have an ally in the Bond camp if van Hoytema stays for the next film. And surely the Bond producers couldn’t resist Nolan’s proven magic at reeling in vast audiences while retaining a strong sense of style, craft and art?

Chances?
It probably comes down to whether Nolan would even want to do it. He’s carved out a lot of freedom in his career so far; being a Bond director means joining an existing outfit and, to a large extent, toeing the company line.

Perfect Bond: Tom Hardy. It has to be, no? They made ‘Inception’ together. Audiences would love it. And Nolan might be the only director Hardy would do it for, no questions asked. 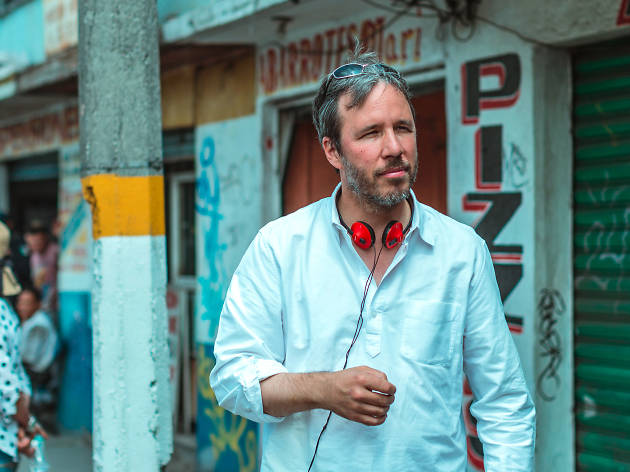 Why?
He showed a strong grasp of action and plot with ‘Sicario’ – a film that nodded to the ‘real world’ issues the Bond series increasingly likes to flirts with. He also likes following a leading man from film to film: he made two back to back with Jake Gyllenhaal, ‘Prisoners’ and then ‘Enemy’.

Chances?
He’s already tied up making ‘Blade Runner 2’, so he might not be free or wanting to take on another existing hot property.

Perfect Bond: Emily Blunt. She’s British. She showed in ‘Sicario’ that she can do poise and action. If they ever went down the route of casting a woman (unliklely, yes), she’d be a strong candidate. 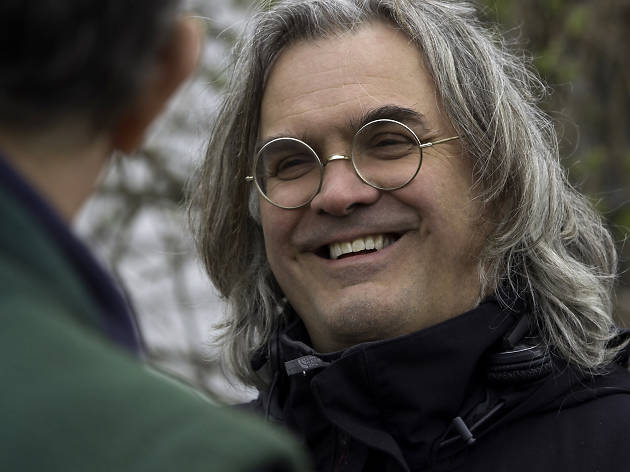 Why?
He may not have birthed ‘Bourne’, but he made the last (and best) two movies in the franchise. He can handle action, gritty realism and spectacular locations.

Chances?
He’s back in the spy game for the as-yet-untitled ‘Bourne 5’ next summer, so we feel he may have had his fill of middle-aged white guys jumping off tall buildings and shooting shifty foreigners.

Perfect Bond: Idris Elba. We reckon it’d take a big shift to bring Greengrass on board – so maybe that bold bit of casting would appeal to this old leftie? 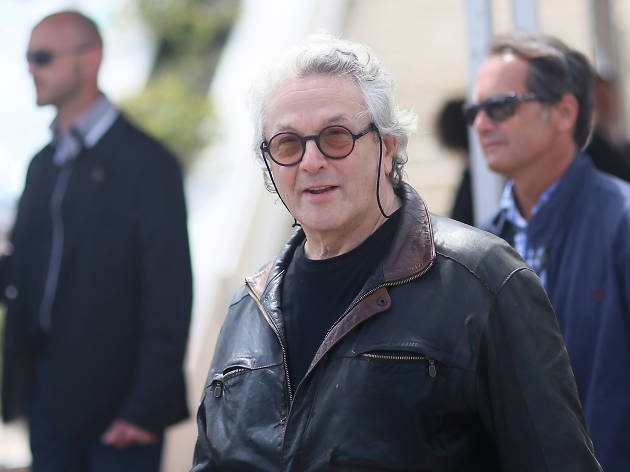 Chances?
The Bond producers seem to prefer a British director – though as an Aussie, Miller is only one step away. Hey, they cast George Lazenby!

Perfect Bond: Nicolas Hoult. He blazed his way through ‘Fury Road’, and though he may seem a little young for the part, he’s got enthusiasm to burn. Witness him! 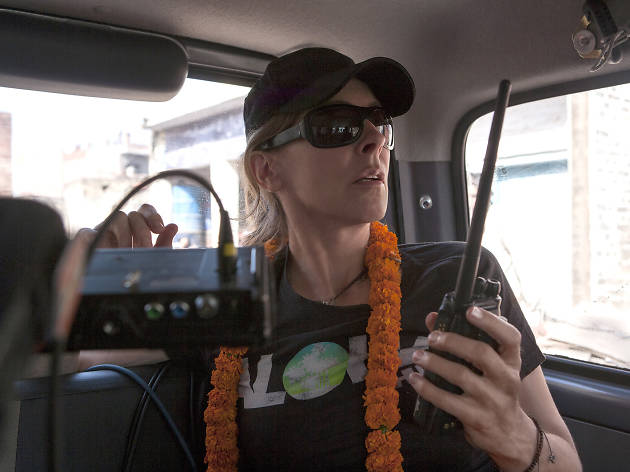 Why?
Because it’d be a great way to shake off the misogyny charges that have (quite reasonably) plagued the franchise. And because with ‘Zero Dark Thirty’, Bigelow proved her mettle when it comes to taciturn secret agents frowning in the desert.

Chances?
Low – we reckon Bigelow takes herself a bit too seriously to succumb to the allure of a franchise like Bond.

Perfect Bond: Jason Clarke. He’s the right age, he can glower and stomp about with the best of them, and he’s got a bulldog-round head like Daniel Craig. Downside: he’s American. 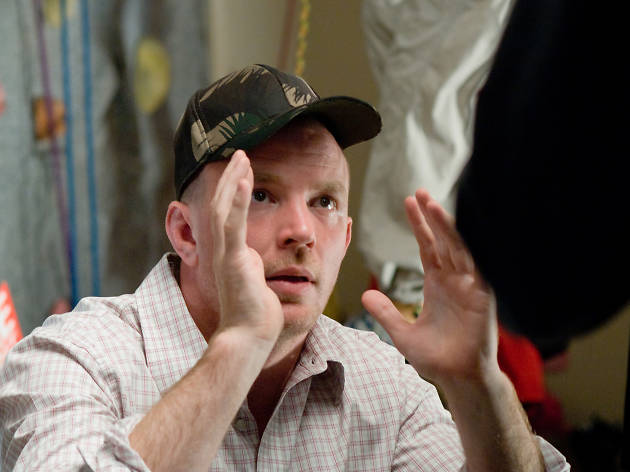 Why?
He’s British to the core, and the ‘Sherlock Holmes’ films demonstrated his ability to connect an audience with popular action while directing a charismatic leading man.

Chances?
Unlikely. ‘The Man from UNCLE’ performed poorly at the box office, which is unlikely to endear Ritchie to the Bond producers.

Perfect Bond: Henry Cavill. It felt like Cavill was auditioning for the role in ‘The Man from UNCLE’. And the unlikelihood of there being a sequel to that film should mean he’s more likely to be available should the call come.

Who could play the next James Bond? 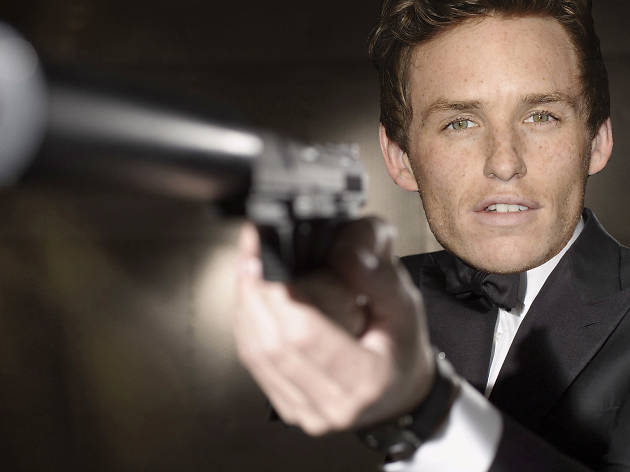 Read our interview with Sam Mendes 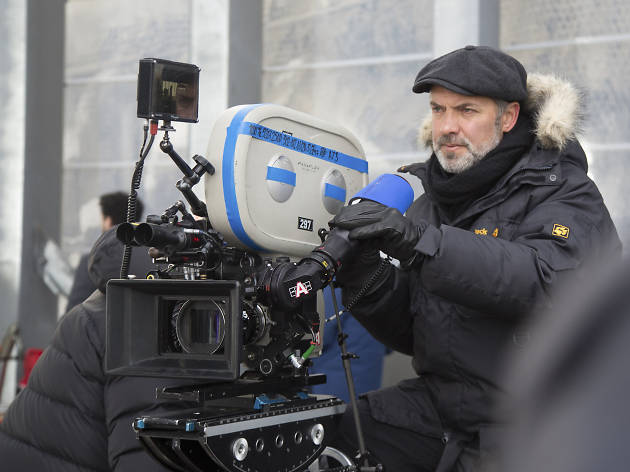 Sam Mendes on the set of 'Spectre'
Director Sam Mendes talks about the plot of ‘Spectre’, those Blofeld rumours and being lured back to Bond by Daniel Craig
Read more
Recommended More from Christmas