There’s nothing to get you through a break-up like curling up in your jimjams with a tub of Ben & Jerry’s and a romantic movie. Just be careful what you watch! There’s a fine line between gentle feelgood romcom to put back together the pieces of your broken heart and a movie that’ll make you feel wrist-slittingly destined to be single and alone forever. 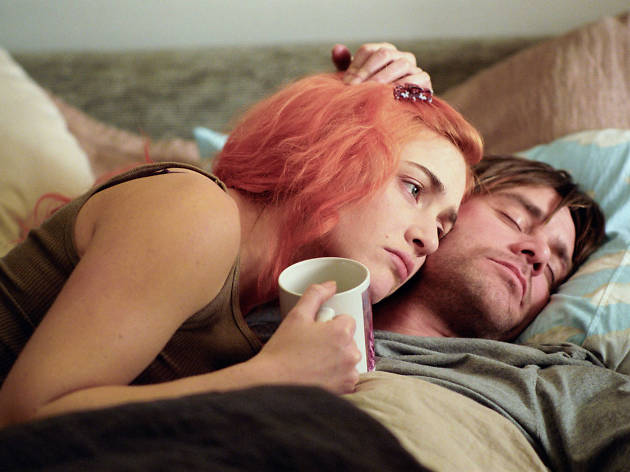 The film Joel (Jim Carrey) and Clementine (Kate Winslet) are an opposites-attract couple who decide to erase each other from their memories when they split up.

Reasons to avoid The memory-erasure narrative will remind you that you’ve spent the past two weeks crying yourself to sleep while replaying a highlights reel of your relationship in your head.

The dagger in the heart Beck’s cover of The Korgis’ ‘Everybody’s Gotta Learn Sometime’ is the musical equivalent of burying your childhood pet. 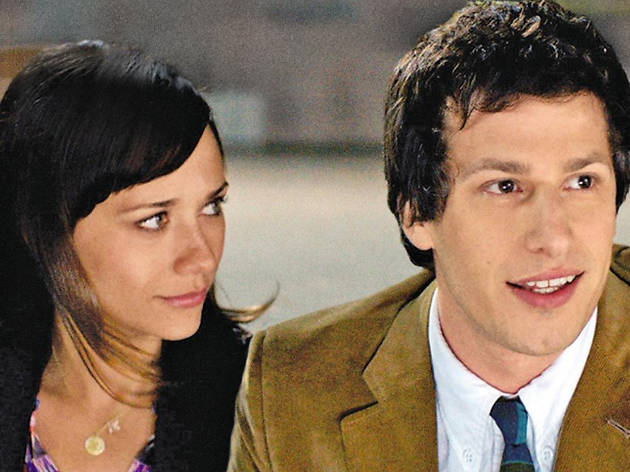 The film The posters for this 2012 movie make it look like a cheery romcom, but don’t be fooled. This movie isn’t about best mates Celeste (Rashida Jones) and Jesse (Andy Samberg) falling in love and getting married. It’s about their divorce.

Reasons to avoid If you and your ex are still texting all the time like BFFs, this is the wake-up call you never asked for.

The dagger in the heart The moment when Jesse tells Celeste his new girlfriend is pregnant will remind you of that time you broke up with that guy who told you he ‘wasn’t ready to commit’, only to find out two months later he’d got engaged. 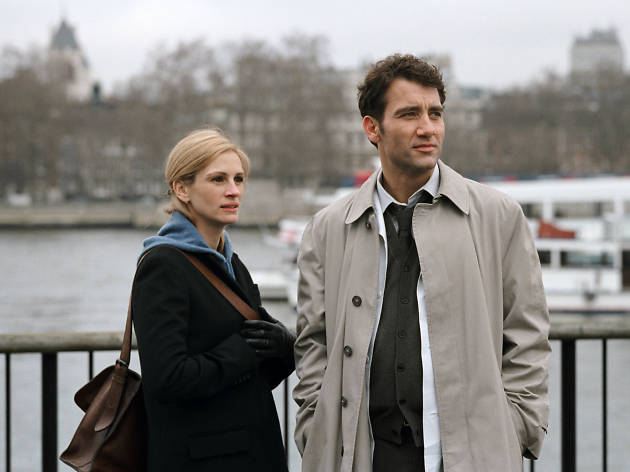 Reasons to avoid This is relentless. Everything is bleak. People are awful. Never fall in love.

The dagger in the heart Natalie Portman’s break-up speech to Jude Law: ‘I don't love you anymore. Goodbye.' 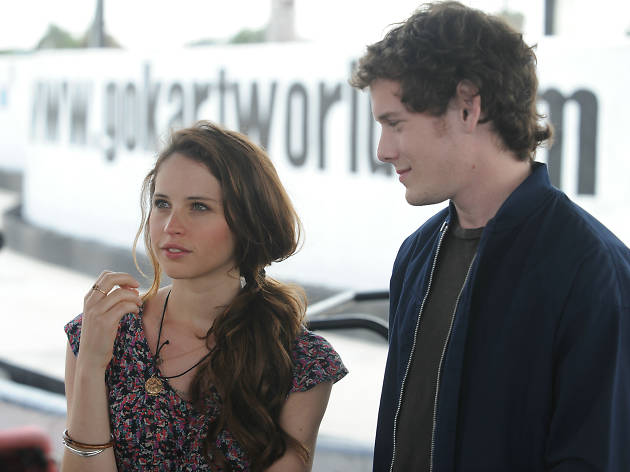 The film British exchange student Anna (Felicity Jones) meets Jacob (Anton) at university in LA. They roll around in bed for a few weeks and then he makes her a chair (YOLO, I guess). She messes up her visa and everything falls apart as they try to do long distance.

Reasons to avoid It’s one of those stomach-clenching-true-to-life movies that leaves you wanting to scream: ‘This relationship clearly isn’t working’… ‘You’re making loads of mistakes’, ‘WHAT ARE YOU DOING WITH THAT NEW GUY?’

The dagger in the heart You’ll get teary-eyed when Anna’s new boyfriend replaces the chair Jacob made her. And then hate yourself because you’re crying over a fictional chair. 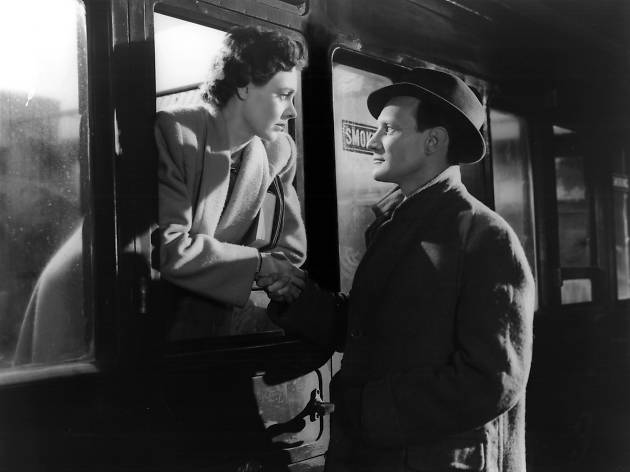 The film It's 1938. Laura (Celia Johnson) is in the midst of a dull marriage when she meets Alec (Trevor Howard) on her way back from a shopping trip. They fall in love but can never be together because they're respectable middle class citizens who don't divorce because this it’s 1938 and life sucks.

Reasons to avoid 'True love conquers all', you've been saying since your break-up. ‘We’ll get back together.’ But love doesn’t conquer all, does it? Laura and Alec don't get to live happy love-filled lives, they're stuck forever apart. Just like you and your ex.

The dagger in the heart Laura contemplating suicide after her last meeting with Alec. 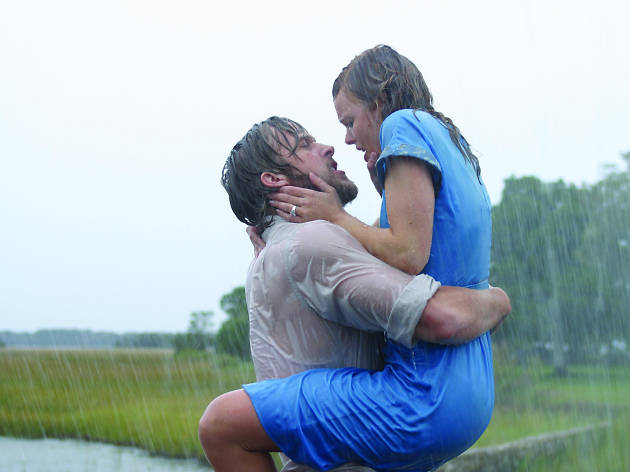 The film There had to be at least one Nicholas Sparks adaptation on this list. Country boy Noah (Ryan Gosling) falls for heiress Allie (Rachel McAdams). They bone in an abandoned house before her parents ban her from seeing him. Then he spends most of his life building a dream house for them to live in.

Reasons to avoid It gives you too much hope. Rather than rationalise that your ex isn’t texting you back because she doesn’t love you, you think: ‘Hey, maybe she is trying to contact me but she’s lost her phone and her parents are making her marry someone else and she’s joined MI5 so is a bit busy at the moment, but one day we’ll get back together again because #love.’ That’s not going to happen.

The dagger in the heart Quite simply, when they die. 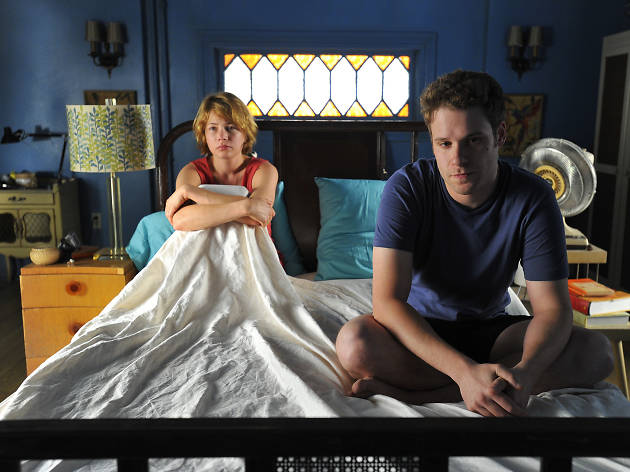 The film Margot (Michelle Williams) and Lou (Seth Rogen) are five years into a comfortable but stagnant marriage, when she falls for artist and rickshaw operator Daniel (Luke Kirby).

Reasons to avoid This probably isn’t a great choice for anyone who's been obsessively stalking their ex's new boyfriend on Facebook. Mainly because: who breaks up with lovely Seth Rogen for a man who drives a rickshaw?

The dagger in the heart When Margot's sister (Sarah Silverman) warns her: 'Life has a gap in it, it just does. You don't go crazy trying to fill it.’ 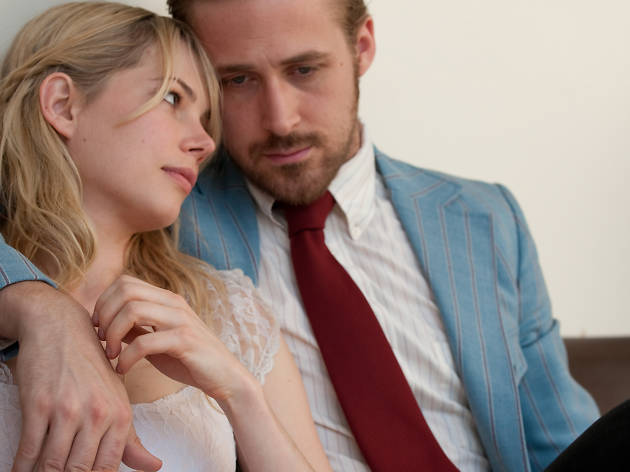 The film God, Ryan Gosling and Michelle Williams really love to rain the break-up pain, don’t they? This time around they play Dean and Cindy, a dysfunctional couple who are heading towards splitsville.

Reasons to avoid There’s not one moment throughout the entire duration of this movie where you don’t feel trapped by the claustrophobic queasiness of a dying relationship. Enjoy!

The dagger in the heart When Dean challenges his kid daughter Frankie to a race to trick her into going back to Cindy, so that he can leave. 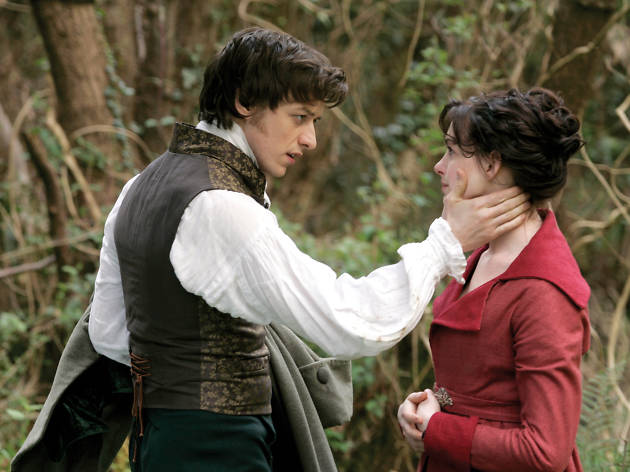 The film This biographical film tells the story of how Jane Austen (Anne Hathaway) fell in love with bad boy lawyer Thomas Lefroy (James McAvoy) before they were forced to break up because of money problems.

Reasons to avoid It's the classic 'sacrificing your love for someone else's happiness' tale and it really isn’t what you need when you're wallowing two tubs deep in a Ben & Jerry's hole.

The dagger in the heart The fact that 20 years later Jane is still unmarried just like you’re sure you're going to be in 2035. Except, while she's written a world famous novel by that point, you’re probably still going to be slumped on the sofa eating Toblerone like a single loser. 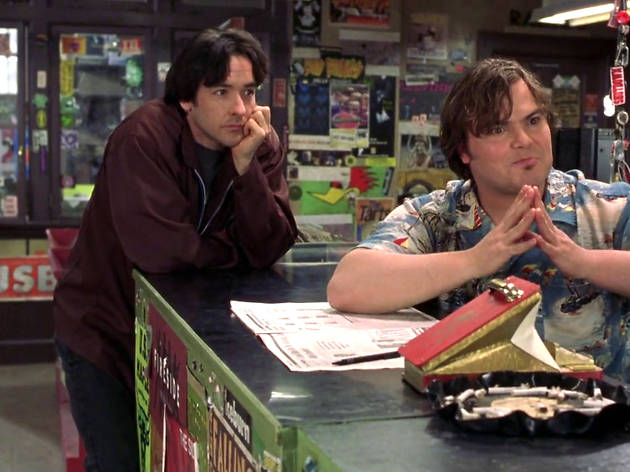 The film After getting dumped by his girlfriend Laura (Iben Hjejle), Rob Gordon (John Cusack) reflects on the failings of his past relationships. Then he tries to woo her back.

Reasons to avoid It’s that annoying mate who stops you ranting about your ex to suggest that maybe it’s not just them who’s in the wrong and that you also have flaws you need to work on too.

The dagger in the heart All of it.

How about some feelgood films instead? 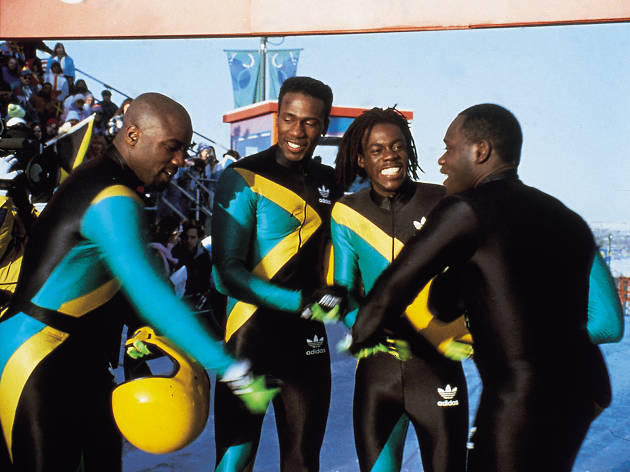 Crank up the heating, stick your slippers on, pour a bloody great big glass of wine and settle in with our countdown of the 25 movies now on Netflix UK that are most guaranteed to cheer you up…