In our five-star our review of ‘Son of Saul’ we described it as a film you can’t ‘unsee’. The haunted, sunken face of Saul (played by Géza Röhrig), a prisoner in Auschwitz, is impossible to forget. ‘Son of Saul’ immerses the audiences in the horror of the death camp. It’s a film that leaves you shattered, and it’s not alone.  Here are ten films that challenged and shocked their audiences. 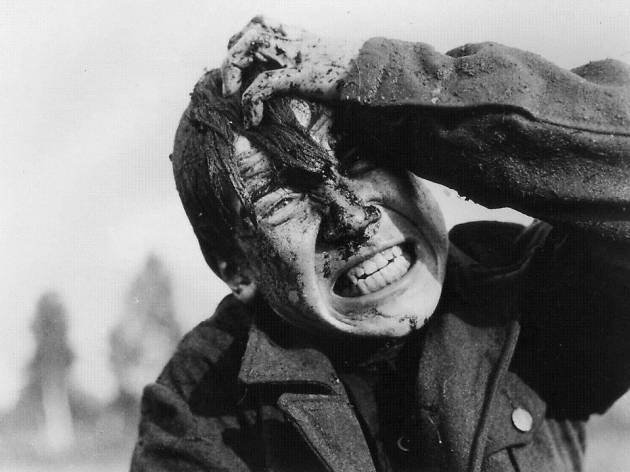 ‘Everything that is told in this film is the truth.’ These were the words of a former Nazi officer after watching Elem Klimov’s nightmarish ‘Come and See’ (a film that ‘Son of Saul’ has been compared to). Based on survivor accounts, this is the story of a Russian boy who flees his village during the German occupation, witnessing brutality beyond imagination. The film is emotionally anchored in a performance of incredible depth and soulfulness by 14-year-old Aleksei Kravchenko, who seems to age lifetimes over the span of the movie. 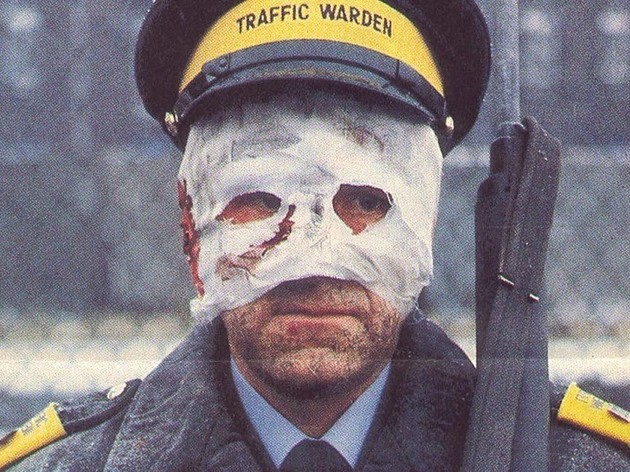 Watching ‘Threads’ now, simply being transported back to the mean streets of mid-1980s, Thatcher-era Sheffield is shocking enough – and that’s before the nuclear bomb drops. Made for TV in 1984, it comes on like ‘Coronation Street’ with added gore and screaming as a Yorkshire family sees its home city wiped out by an atomic strike. Grittily realistic at every turn, the film moves from the cataclysm of the blast through the sickness and devastation that follows, into a truly apocalyptic and harrowing future. 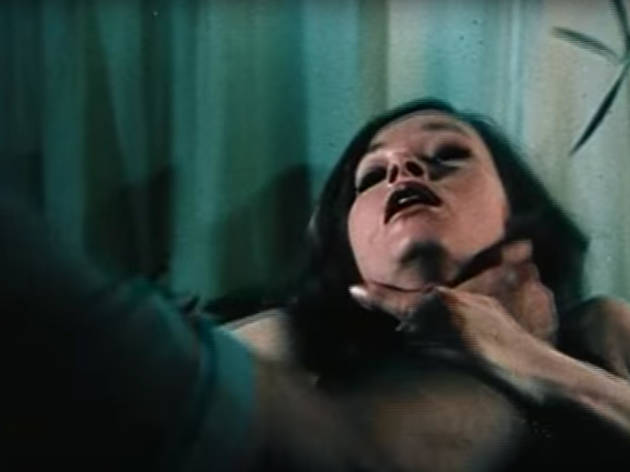 How’s this for irony: David Cronenberg’s debut feature is a JG Ballard-inspired satirical shocker about a shit-shaped venereal parasite that turns the yuppie occupants of a Canadian tower block into raving orgiastic maniacs. It was so widely condemned that Cronenberg’s landlord evicted him, citing a morality clause in his rental agreement. Today, ‘Shivers’ is, if anything, even more shocking. By turns clinical and ferocious, it feels genuinely grotesque and subversive. 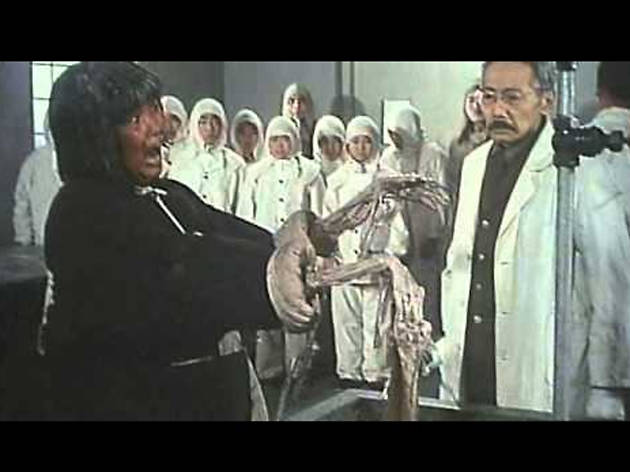 This notorious Hong Kong-produced wartime horror movie is more talked about than actually watched. Set behind the steel doors of Unit 731, the Japanese army’s secret biological weapons testing unit during World War II, it allegedly features real footage of a child’s autopsy and a scene (faked, says the director) in which a cat is eaten alive by rats. 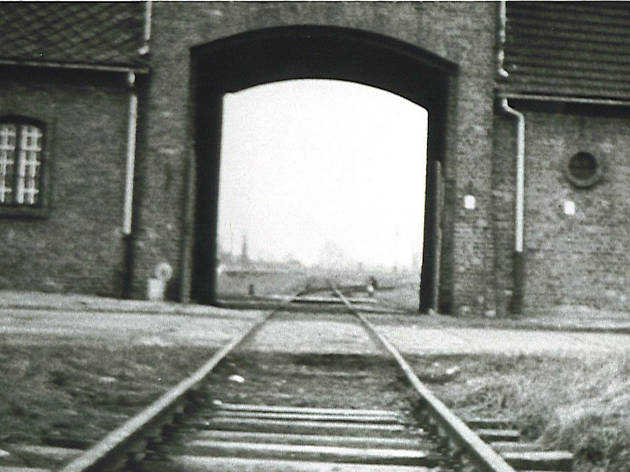 This nine-hour oral history of the Holocaust is one of those films everyone should watch. The great film critic Roger Ebert probably put it best when described it as a: ‘550-minute howl of pain and anger in the face of genocide. It is one of the noblest films ever made.’ Director Claude Lanzmann filmed 350 hours of interviews, focusing on the testimonies of survivors – most unforgettably a Polish barber who cut the hair of those about to enter the gas chambers. 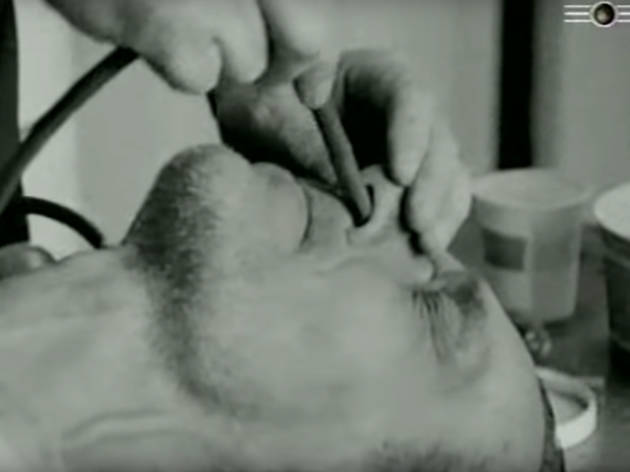 In the late 1960s, a young doc-maker, Frederick Wiseman, took a cameraman into a hospital for the criminally insane in Massachusetts. What he filmed there is deeply depressing to watch – utter neglect, the warehousing of human beings, inmates dressed in identical pajamas (if not naked and soiled), living in appalling conditions. ‘Titicut Follies’ was banned for years and is almost impossible to watch. 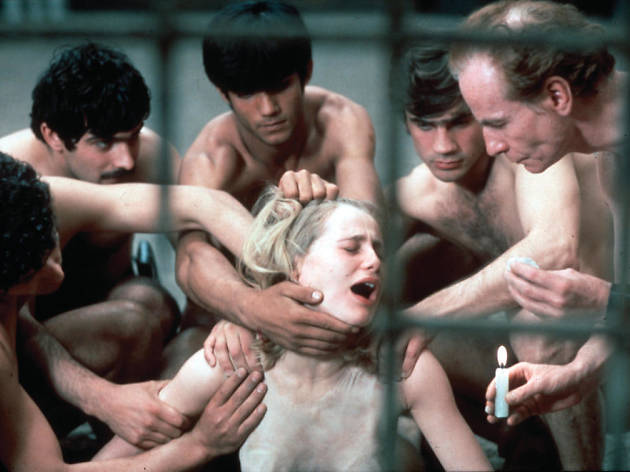 The title is a bit of a giveaway that Pier Paolo Pasolini’s 1975 film isn’t going to be an easy ride. Set in 1944, it imagines several fascists taking a group of young men and women hostage in a stately home and subjecting them to outrages including rape, torture and the forced eating of human shit. Inspired by the writings of the Marquis de Sade and Dante, it’s a vision of hell you won’t be able to scrub from your mind very quickly. 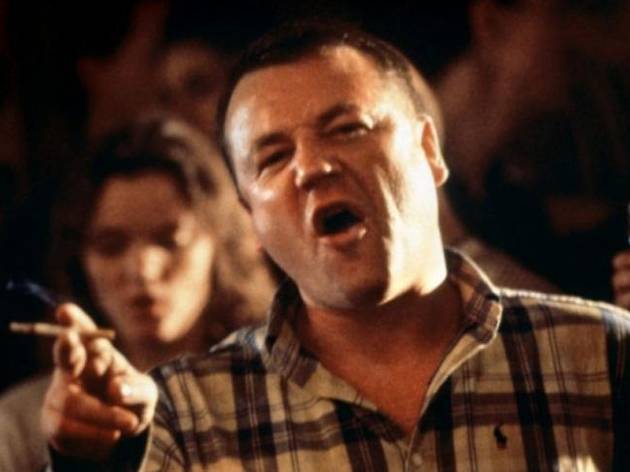 Actor Gary Oldman’s only writing and directing gig so far, this British film digs deeply into his childhood memories growing up in south London. It’s a tale of domestic violence, drugs, drink and crime, in which Ray Winstone and Kathy Burke are unforgettable as a husband and wife trapped in a horrifically abusive relationship. Oldman gives the film a strong sense of truth and compassion and the scenes of physical abuse – fists raining down on a helpless woman – are very hard to watch. 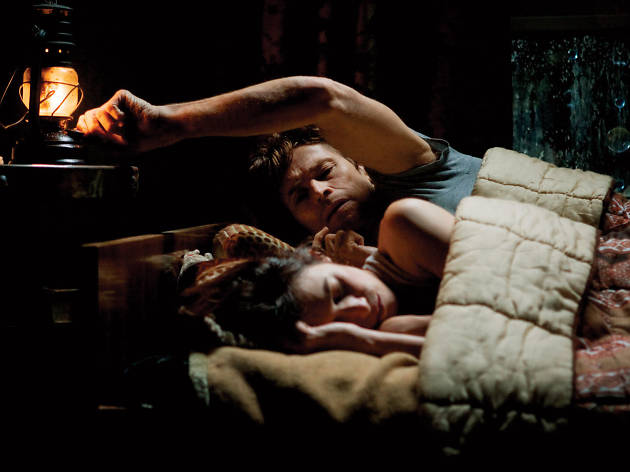 If you’ve seen ‘Antichrist’, you’ll have an opinion on whether Lars Von Trier’s film is too ridiculous to take seriously as a portrait of grief. It’s the story of a couple (Willem Dafoe and Charlotte Gainsbourg) who retreat to a forest after the death of their child. But whatever your take on the film as a whole, the third-act scenes of bone-breaking and – wait for it – genital self-mutilation are watch-behind-your-hands horrifying. 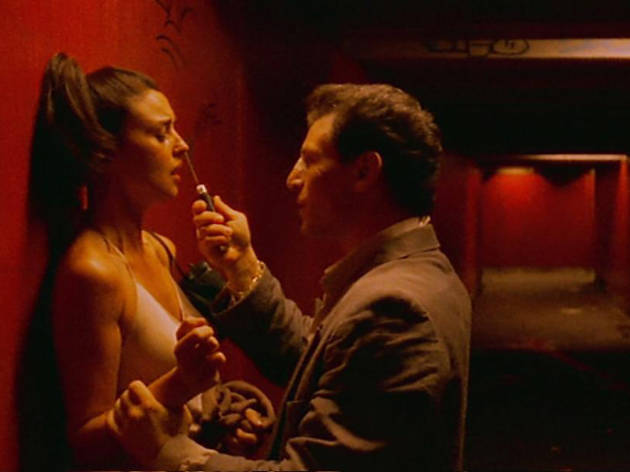 Provocative French director Gaspar Noe’s rape revenge movie is told backwards, opening with a man’s face being smashed to a bloody pulp with a fire extinguisher in a gay club called The Rectum. Only later do we find out why: after a woman (Monica Bellucci) is raped in an underpass, her boyfriend (Vincent Cassel) and her ex (Albert Dupontel) set out for revenge. The ten-minute rape scene, shot with extreme realism, made ‘Irreversible’ the most-walked-out-of film of 2003. Is this a cruel, violent film, does it exploit? For many it was unwatchable. 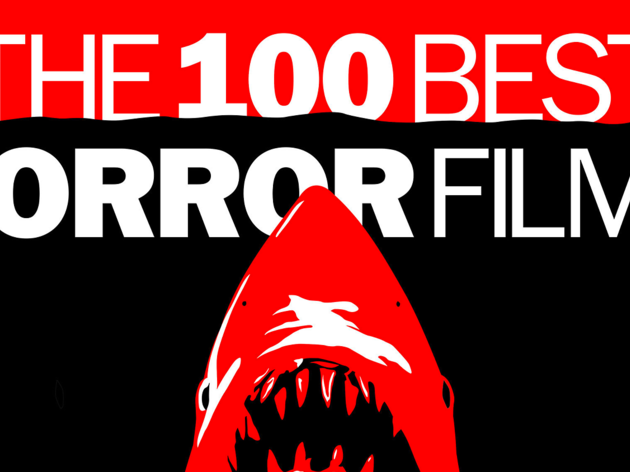 Horror films don’t just frighten us. The best scary movies test our limits, challenge our preconceptions and smash the boundaries of cinema – all while sending an ice-cold shiver down our spines. And there’s no more authoritative survey of the genre than Time Out’s list of the 100 best horror movies.