Poor old Daniel Craig still seems to be torturing himself about whether or not to sign up for another Bond movie. This week it was reported that not even a £68 million paycheque could tempt him back for two more films (although there has been some backtracking on that). Enter Gillian Anderson, who retweeted a poster of herself as Jane Bond. Cue all the miserable-bloke Bond fans (you know, ones who say stuff like: ‘I’m not sexist or racist but…’ ) getting windbaggy and angry. These are six female actors we’d like to see in the running.

Six women who could play Bond 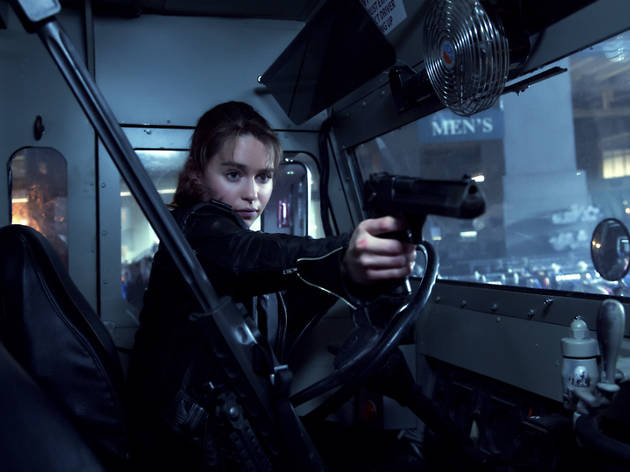 The pros: After wrangling dragons, acquiring armies and conquering cities, eliminating a bunch of snivelling baddies should be a doddle for Emilia Clarke (aka the Mother of Dragons). She also played hard-as-nails Sarah Connor in ‘Terminator Genisys’, so she knows her way around a pistol.

The cons: ‘Game of Thrones’ has got enough problems with the books’ author George RR Martin’s going AWOL on writing duties without losing one of its major stars. 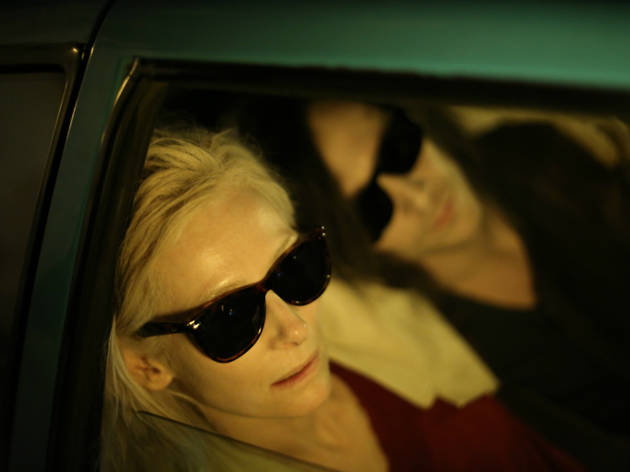 The pros: As the daughter of a Major General and former Lord Lieutenant of Berwickshire, Tilda Swinton has the right establishment background to play the public school educated 007. And you can imagine her louchely drinking martinis in exotic destinations, while a shamefully underwritten male arm-candy slips into something more skimpy. 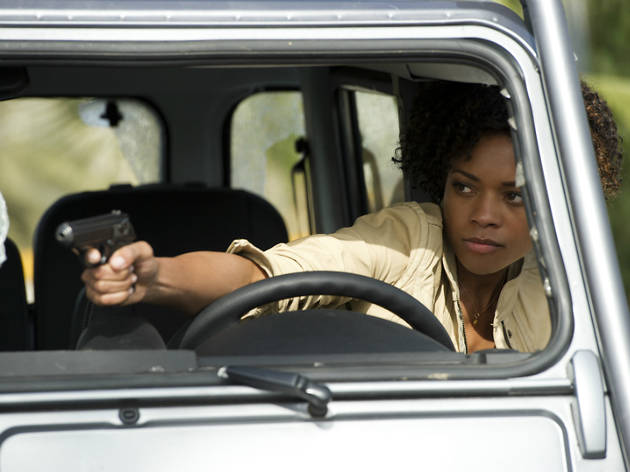 The pros: She kicked zombie butt in ‘28 Days Later’. And as Bond’s right-hand-woman Moneypenny in ‘Spectre’ she’s been all loyalty and discretion (ignoring that little oops at the start of ‘Skyfall’ where she shot 007 off a bridge). Is it time for a promotion?

The cons: It would take some devilishly clever plotting to make it work. Plus a bit of a character reversal – Harris’s Moneypenny doesn’t have the stomach for killing, hence the desk job in ‘Spectre’. 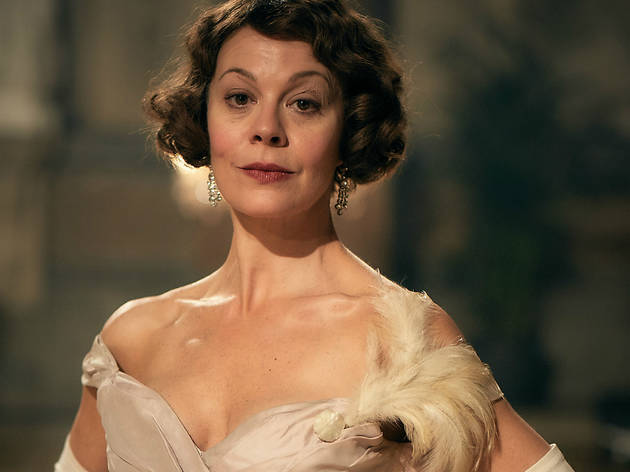 The pros: Last year, Helen McCrory’s husband Damian Lewis was the 007 frontrunner. He’s been sidelined by Tom Hiddleston, but what about McCrory? She’s got international badass written all over her. Not only does she have charisma by the lorry-load, she’s got a track record of playing strong women (Cherie Blair in ‘The Queen’, Medea on stage), and has a winning way with a deadpan stare.

The cons: Everyone would have to forget about that time she played an MP in ‘Skyfall’. She’d also be in competition with her other half. Maybe they could cast Lewis as the Bond boy? Though in keeping with Bond tradition, he'd probably be a bit old to qualify as a love interest.
Advertising 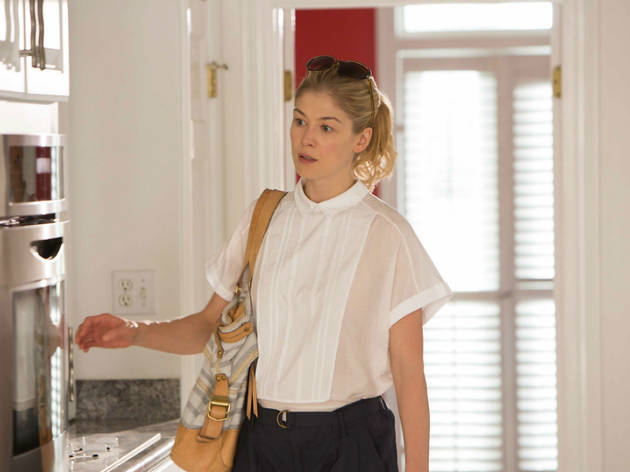 The pros: Rosamund Pike is an ex Bond girl (opposite Pierce Brosnan in ‘Die Another Day’) so she knows the score when it comes to the world of 007. And her cool-as-a-cucumber performance in ‘Gone Girl’ showed she can do ice-blooded killer. She was also Ed Miliband’s number one choice back when people cared what he thought. (‘She's a great British actress, she'd make a great Bond.’) With her brains and aloofness, she’d be a classy, mysterious Bond.

The cons: Pike has confessed that she’s not a big 007 fan – she’d never seen a Bond film before appearing in ‘Die Another Day’. 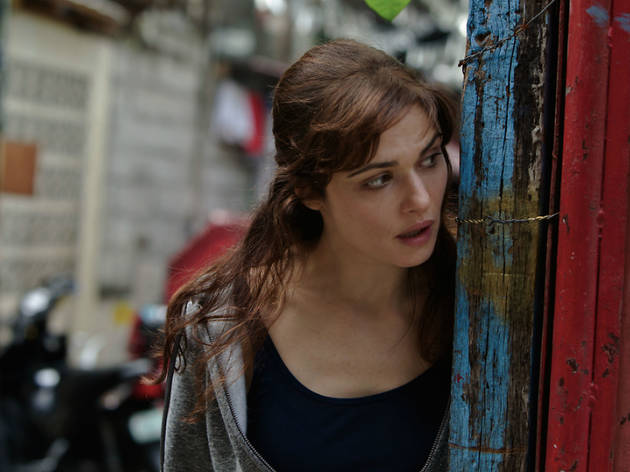 The pros: According to reports Mr Rachel Weisz is ‘done’ with playing Bond – Daniel Craig is said to have turned down £68 million to return in two more films. If he does decide to throw in the towel, why not keep it in the family? Oscar-winning Weisz has the acting skills.

The cons: For Weisz it would probably be bit like taking a job in a company your mate has worked at before ('Yeah, it's alright but the air-conditioning is freezing and no one ever makes tea'). The shine's already worn off.

Which director would be best for Bond? 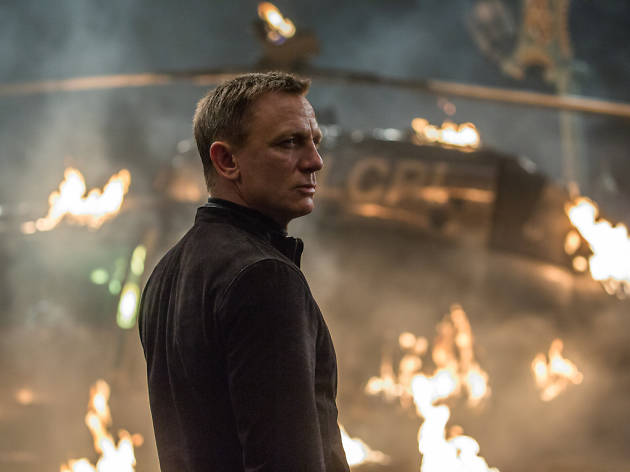 Sam Mendes has confirmed that he definitely won’t direct Bond 25 – so who do we think could?