Just like their namesake, The Internet is one helluva conundrum. There’s frontwoman Syd the Kyd – a Mohawk-rocking lesbian who used to rep for hip hop collective Odd Future. Then there’s the music – lush soul and R&B you’d expect from a band that’s been around for a good few decades – not a baby faced mob that looks like it should have more in common with Pharrell’s retired crew N.E.R.D. Still, this beautiful contradiction is what makes this motley crew from LA a very big deal. Not bad for a band that only came together five years ago when Syd and fellow band co-founder Matt Martians left Odd Future to do their own thing. With brilliant third album, ‘Ego Death’, they’ve led a renaissance of great R&B music coming out of Cali right now. Ahead of an (unlikely) appearance at rock-packed Reading Festival, we spoke to Syd and Matt.

‘Ego Death’ was Time Out’s album of 2015, and also earned a Grammy nomination. How did you guys get so popular all of a sudden?

Matt: ‘On the front end, I think the music was a lot better. And on the backend, I think we did a lot of touring on the first two albums in front of a lot of people that had never heard of us, so we built really a nice fanbase from going on the road.’

Many fans feel that The Internet are the only band evolving R&B at the moment. Is there any pressure to live up to that?

Syd: ‘If anything, it takes pressure off of us. Competition is nice, but when it involves art it’s kind of stupid because it’s so subjective. It’s cool to have your own lane.’

Why do you think there hasn’t been another band like you guys for so long?

Matt: ‘I think everything goes in cycles. When it comes back around it has a little bit of a twist to it. We’ve been in a very rap-orientated, trap era for the last 10-15 years. And there hasn’t been some sort of answer to it until now. I think it’s great with other artists like Kamasi Washington, Thundercat, KING, even Hiatus Kayote bringing that back.’

You’re playing Reading Festival this year. Are you familiar with it? 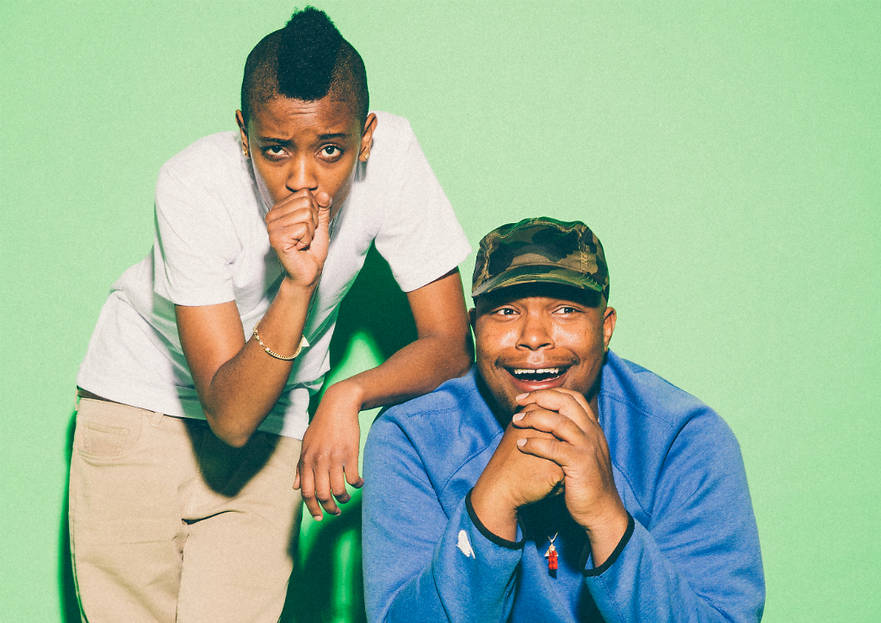 ‘Competition is nice, but when it involves art it's kind of stupid’

People were pissed about Kanye playing Glasto last year because he’s a rapper. How do you feel about bringing what you do to a different kind of crowd?

Syd: ‘I think it’s nice to integrate some new things into stuff sometimes. We’ve definitely played at festivals and events that we did not belong at.’

Syd: ‘We performed at Machine Gun Kelly’s annual EST Festival – shout out to him, he’s a nice guy. They were really nice to bring us out. But it did not go over well with the audience.’

Syd: ‘We performed after Waka Flocka Flame and it didn’t really make sense. The tempo was way slower. There were people like, swaying, but for the most part, they didn’t understand.’

What would you say to people at Reading Festival who don’t know you are? Why should they check out The Internet?

Syd: ‘I would say, don’t bother unless you’re looking for something new. It’s not for everybody. That’s something we’ve always embraced. We’re not necessarily asking anybody to like our music. Listen to it. If you like it, that’s awesome and thank you. If not, we understand. No hard feelings.’

The Internet play Reading on August 26-27.

Find out how The Internet owned 2015 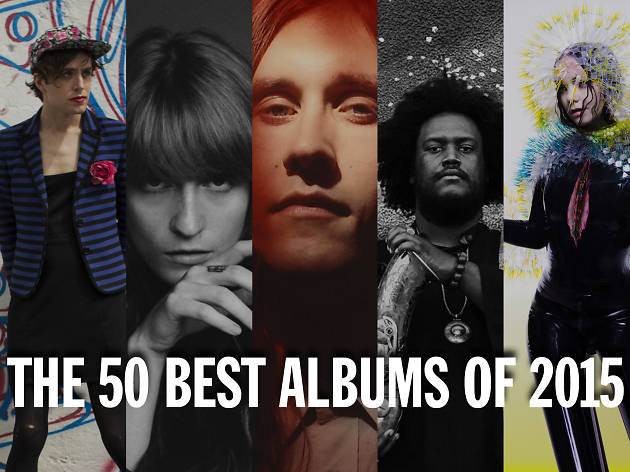 Listen back to 2015’s best new music with our review of the year’s very greatest albums.