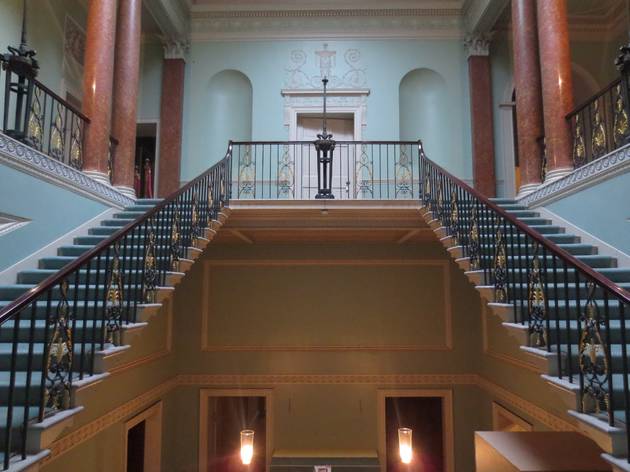 Heaton Hall was designed by James Wyatt, who later become a well-known architect and worked on prominent buildings across the country including Liverpool Town Hall, the House of Commons and the House of Lords. It has one of the earliest examples of an imperial staircase. 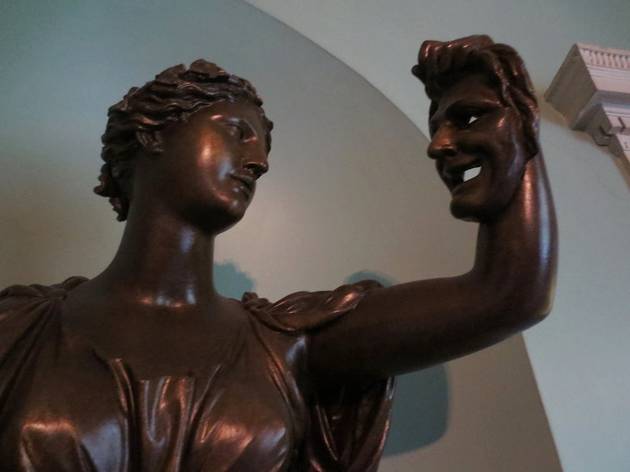 The entrance hall was occupied by four statues that had been used as tealight holders. This were sold off but have been replaced by replicas. 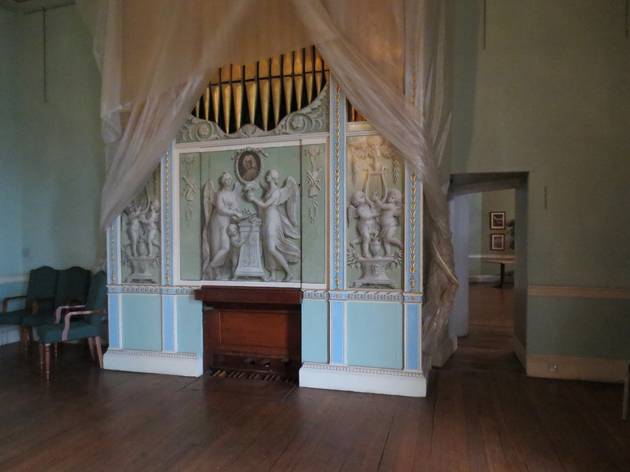 The music room has a Samuel Green organ. It is still in working condition. 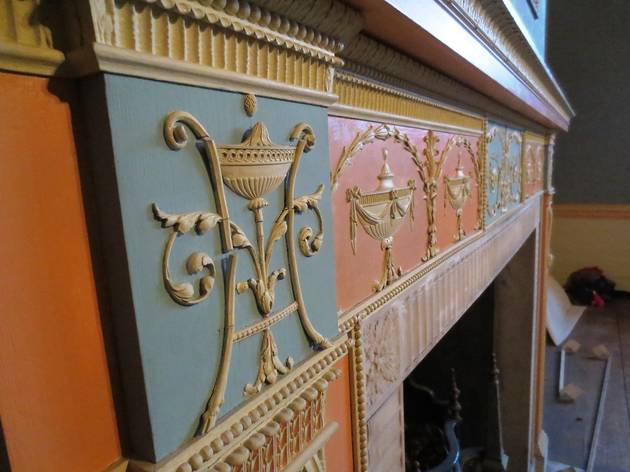 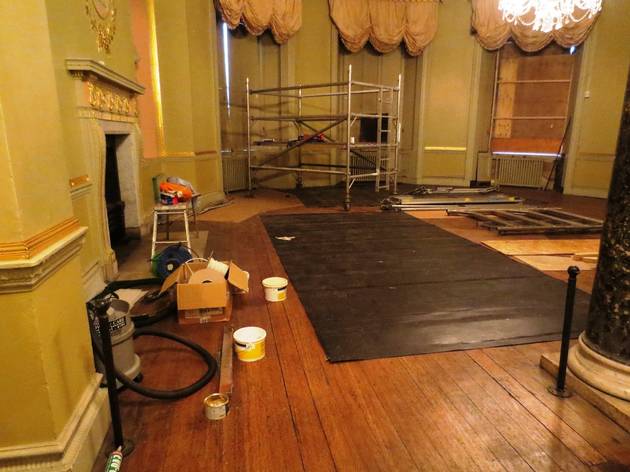 New windows are currently being installed on the ground floor. 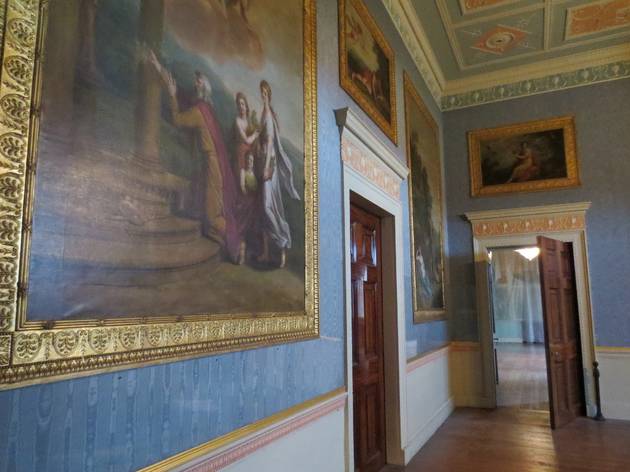 The paintings in the billard room are by Polish artist Michael Novosielski. They couldn't be removed from the walls without damanging them, so they were not sold off in any of the sales of the hall's furniture. Novosielski was primarily a theatre scene painter and these are the only set of his works known to have survived. 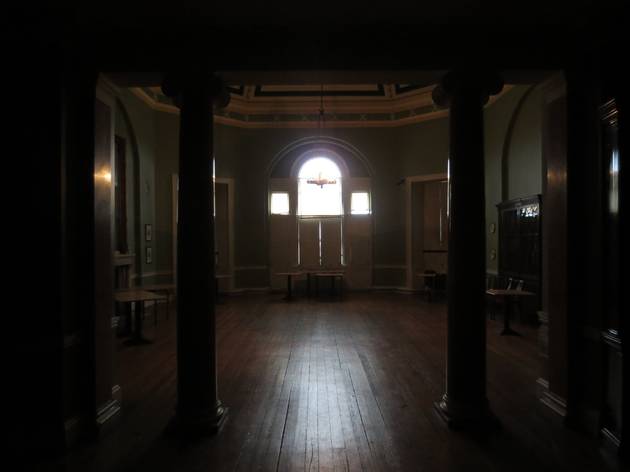 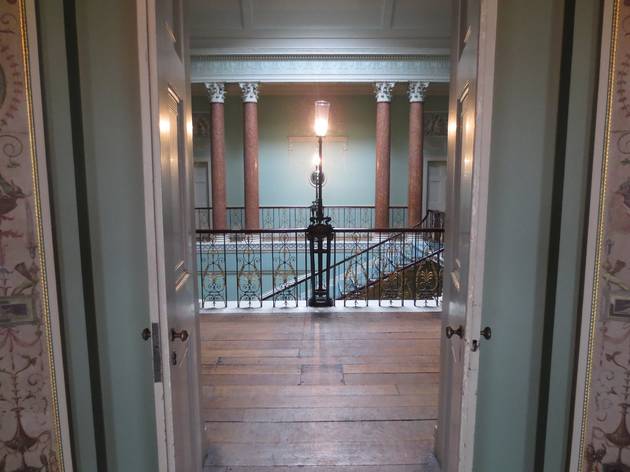 The house is now open on certain weekends with tours led by volunteer group the Friends of Heaton Hall. 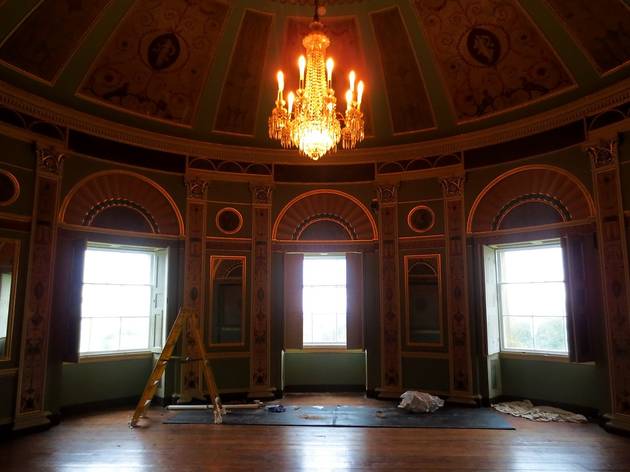 The grandest room in the building is the Cupola Room. It's a survivor of the short-lived vogue for the ‘Etruscan’ taste popular in 1770s and 1780s. 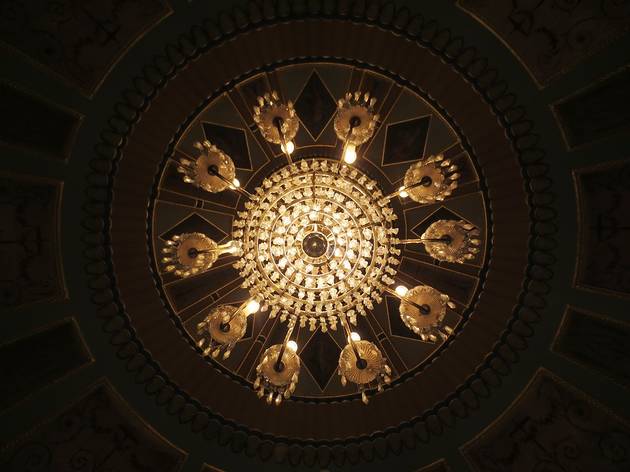 The room is full of detailed designs which are in a remarkably good condition. 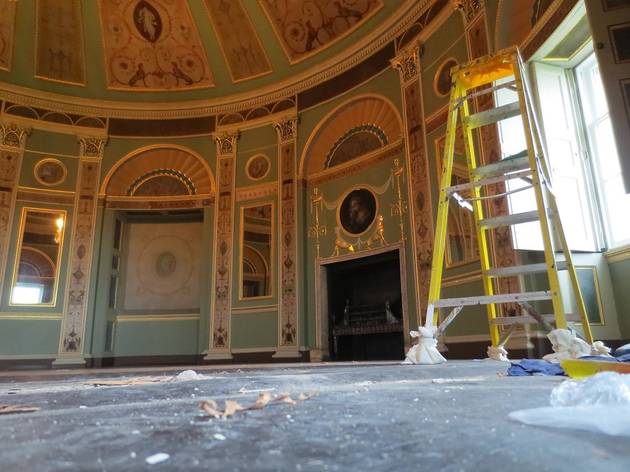 There is still much work to be done to restore many of the rooms. 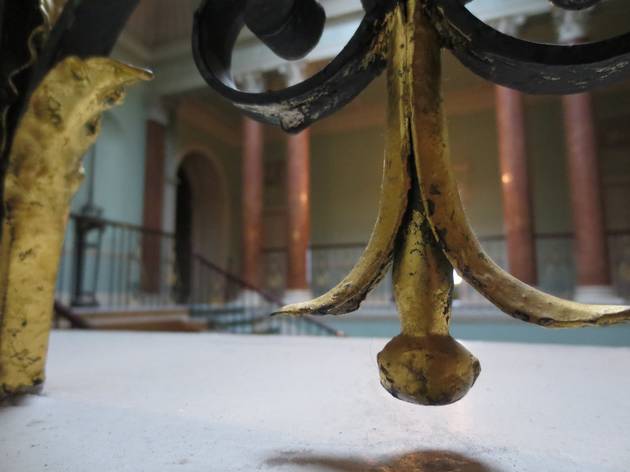 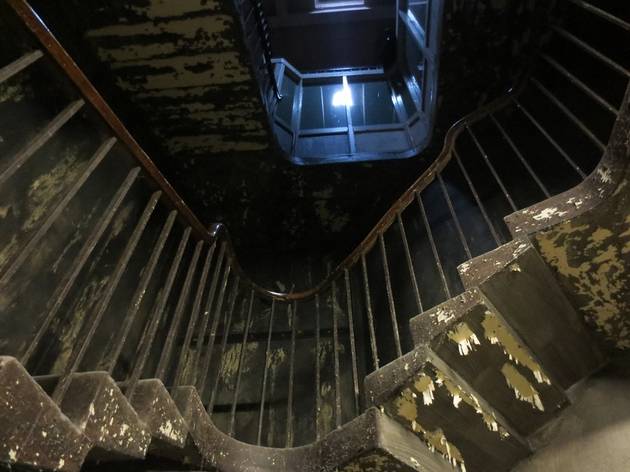 In contrast to the main house, the West Wing is still in quite poor condition. Access to the area, formerly the servant's quarters, is down a dark and winding staircase which is not open to the public. 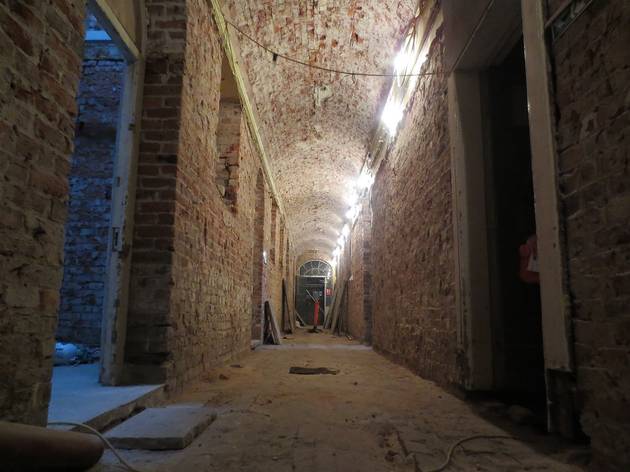 The West Wing was gutted by a fire in the 1980s and is still mainly derelict. 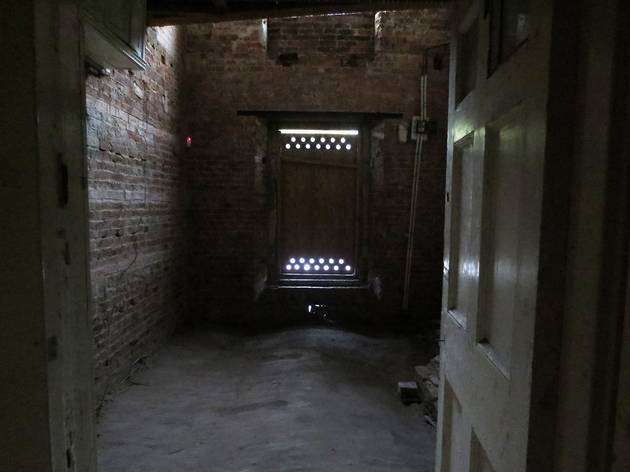 Many of the rooms in the West Wing are boarded up. 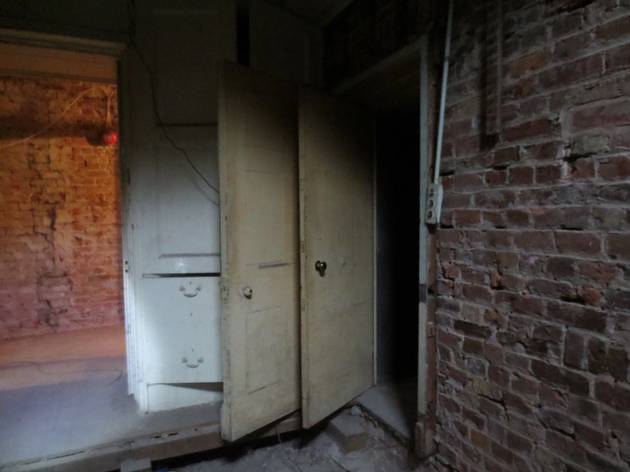 An alcove protected by two strong doors in the West Wing was used as a safe. 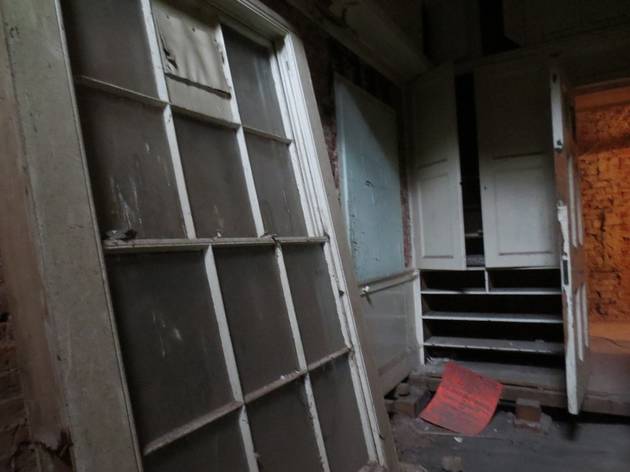 Work is taking place to restore some of the rooms in the West Wing, but it is a big job. 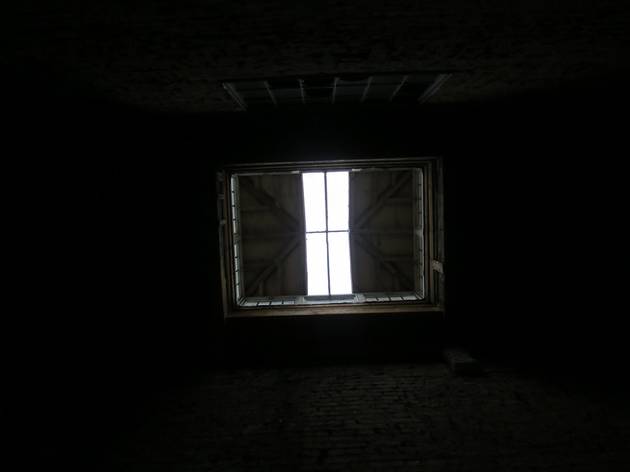 Many of the rooms are vast spaces with skylights. 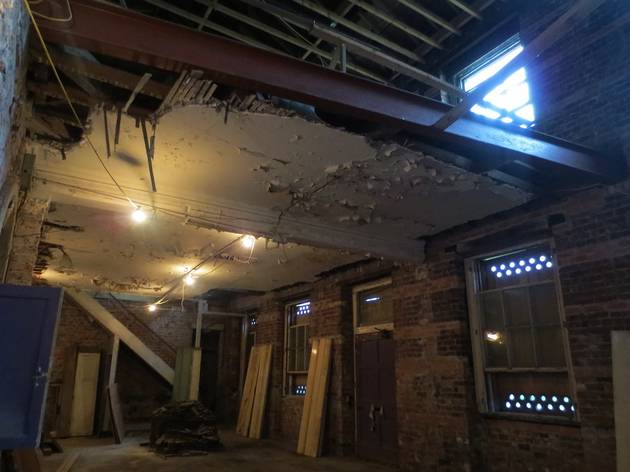 There are also plans to install new windows in the West Wing. 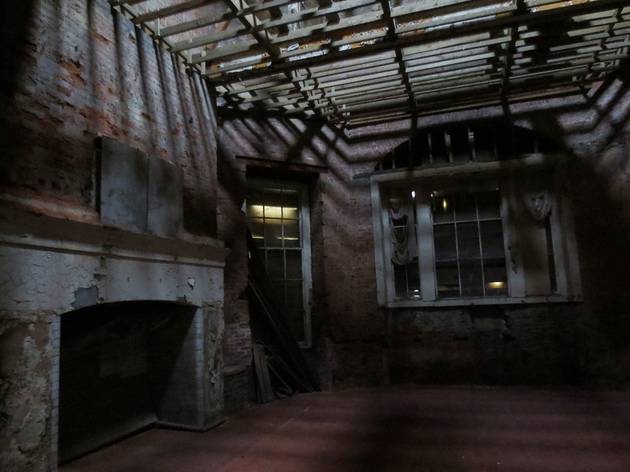 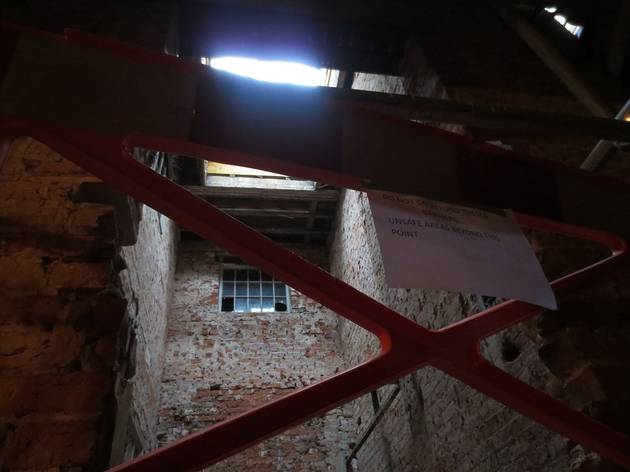 Although most of the West Wing has been made safe, some areas are still dangerous to enter and blocked off. 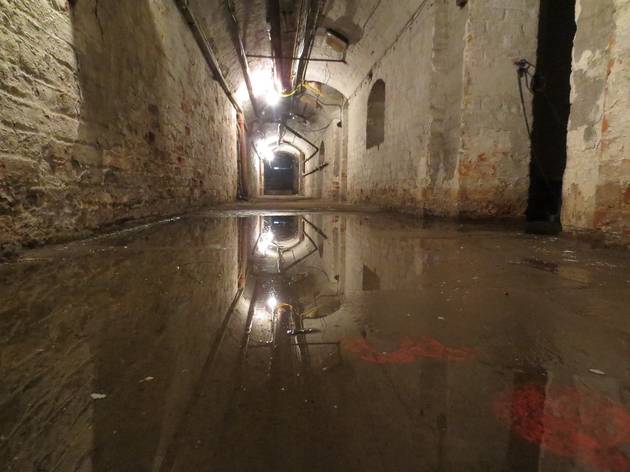 The cellar runs the full length of the building and would have originally stored everything the house would have needed included grain, food and beer. 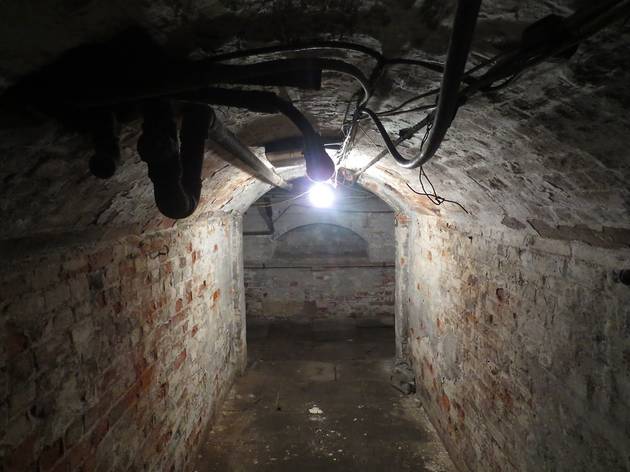 The cellars have been used for filming purposes in recent years. 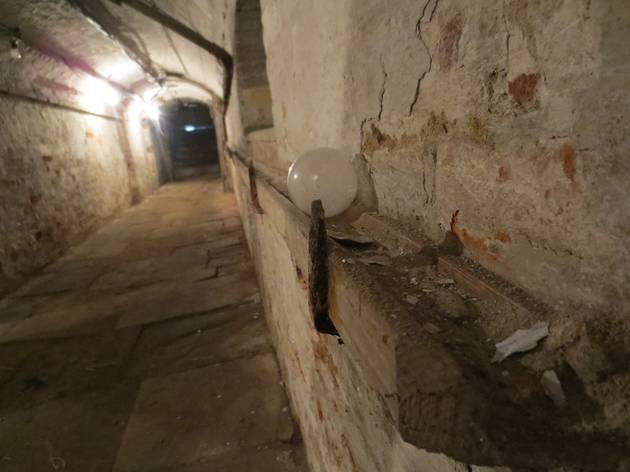 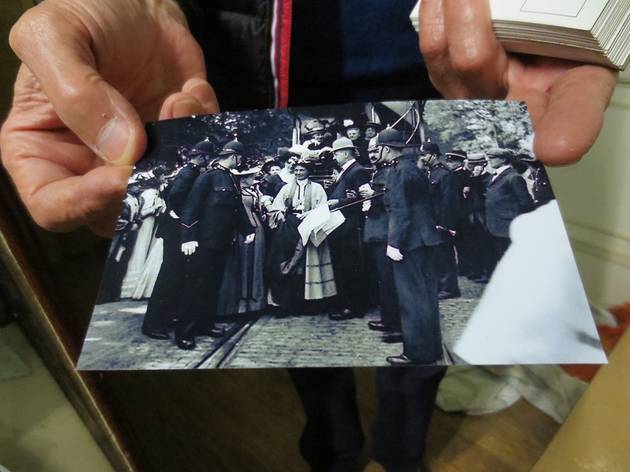 The Friends of Heaton Hall have a large collection of memorabilia related to the house and its former owners - including this photograph of a suffragette rally held in Heaton Park featuring Emmeline Pankhurst.

Located in the heart of Heaton Park, Heaton Hall was built between 1772 and 1789. The building and surrounding parklands were bought by Manchester Corporation in 1902, the main purpose of which was to use the grounds as open space in a growing city.

Althought it was formerly available for weddings and functions, as a result of budget cutbacks in recent years the building has been closed to the public but its fortunes are now changing.

Over the last two years Historic England, previously known as English Heritage, has worked with Manchester City Council to complete essential work to the building. Work to install new windows on the ground floor will soon be completed, and there have also been repairs to the roof and stonework. The Friends of Heaton Hall, a volunteer group dedicated to the preservation and the restoration of the building, have started opening up the building to the public for regular tours.

Time Out Manchester recently went behind the scenes to see both the restored sections of the hall and the derelict west wing of the building. 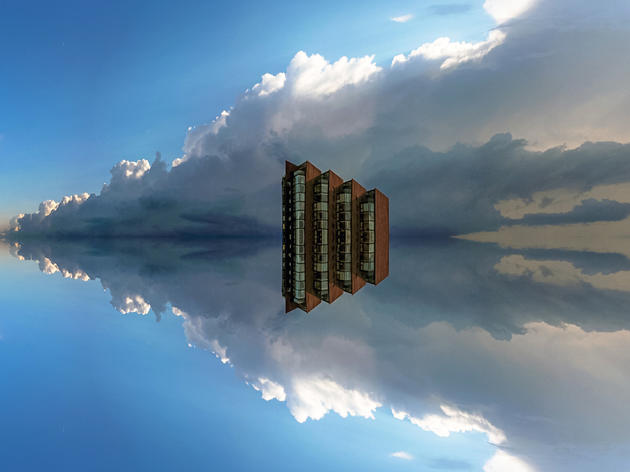 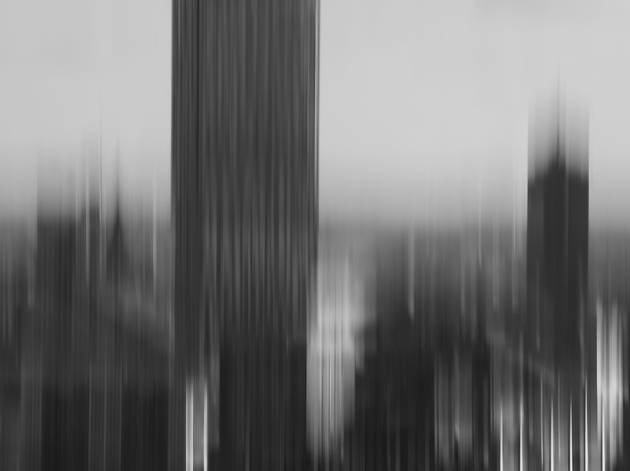