Bars Juárez
Recommended
4 out of 5 stars 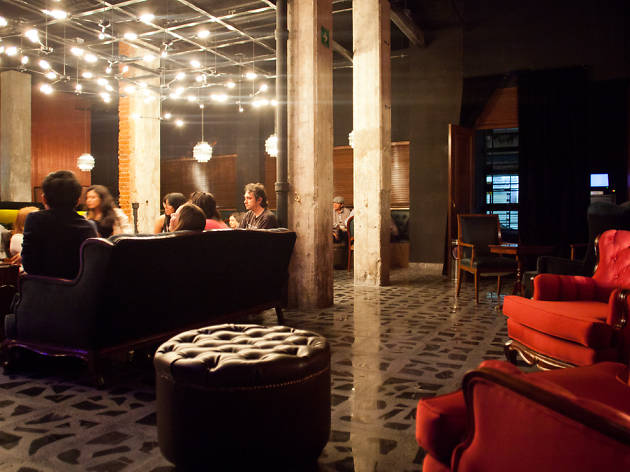 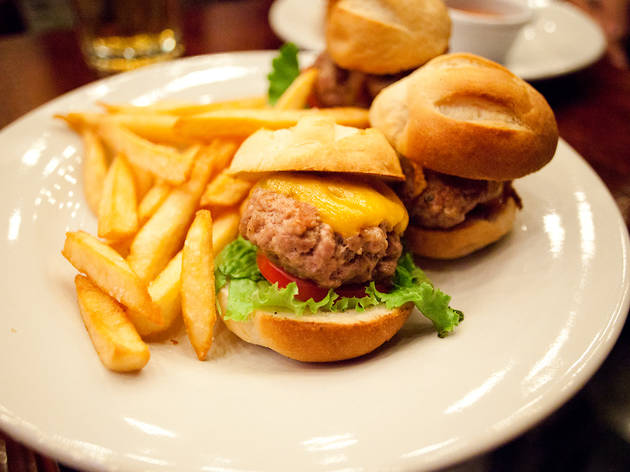 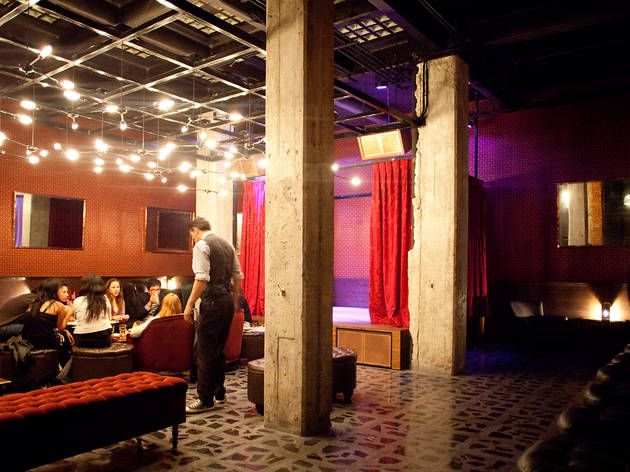 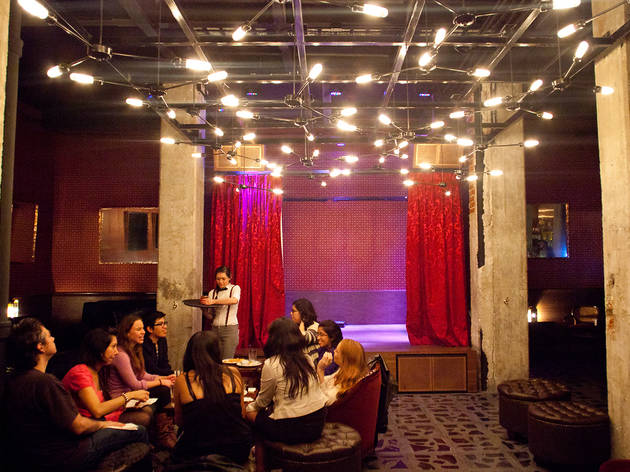 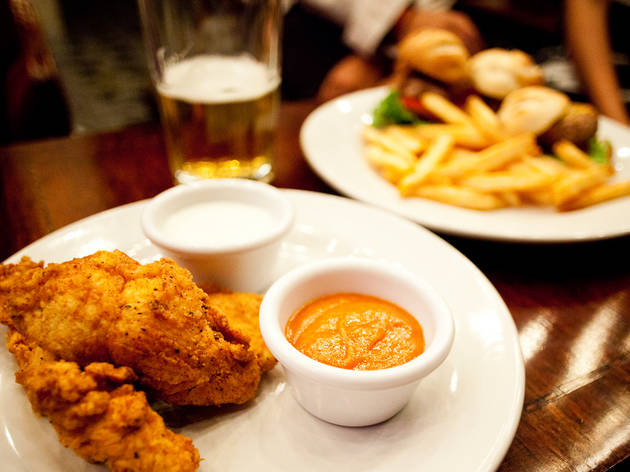 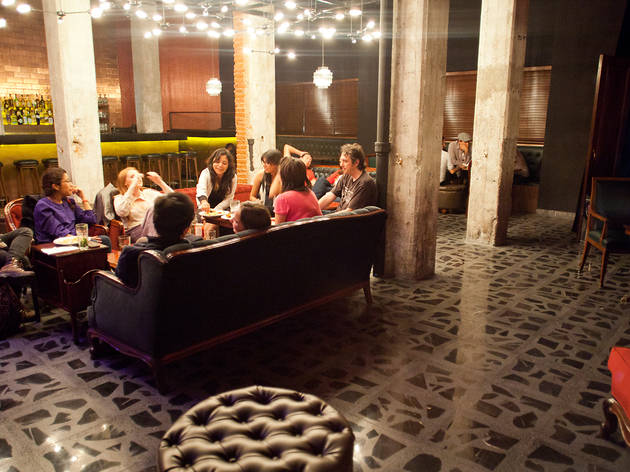 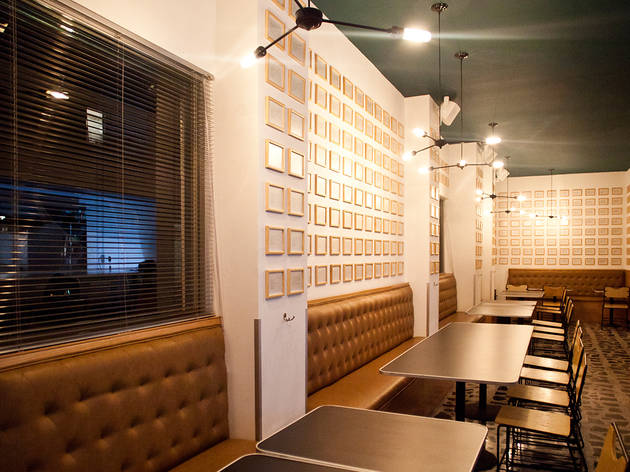 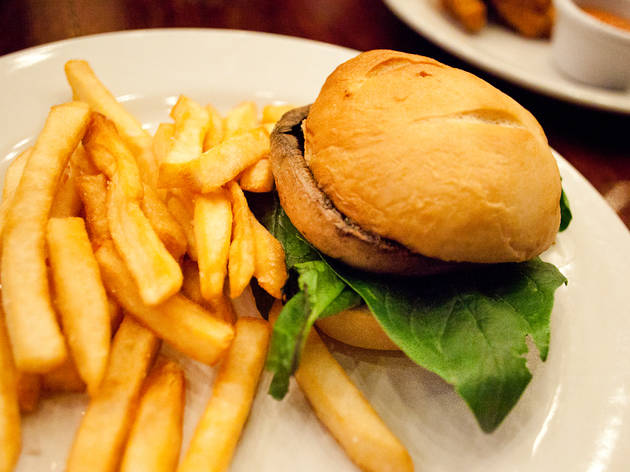 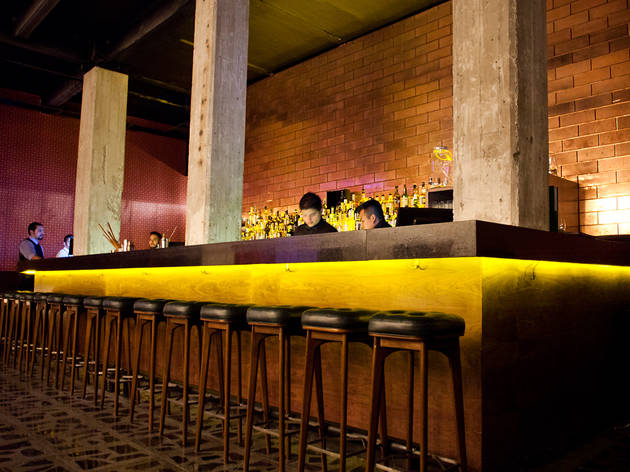 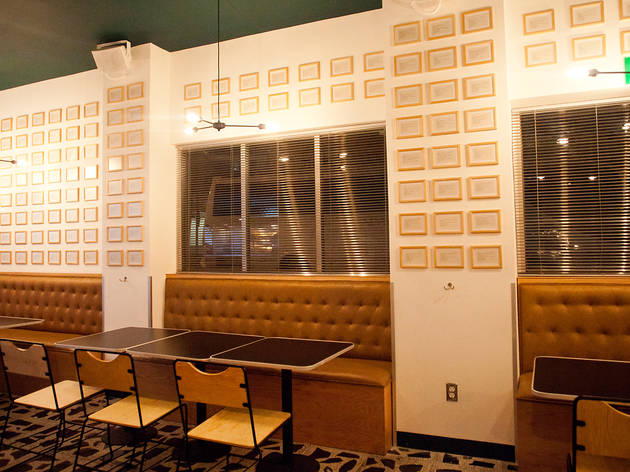 Life wouldn’t have been the same without speakeasies. It was within these underground Prohibition bars that some of the biggest social changes of the past century occurred. The air was inundated with jazz and the music initiated one of the first steps toward racial integration; women began to drink in public among men, and the majority left behind their corsets and long hair in order to adopt the “boyish” flapper style; the creation of cocktails was pushed forward at an epic speed, with the goal of hiding the strong flavor of house gins with juices and honey. The First World War finally had ended and the post-conflict generation wanted nothing more than to enjoy themselves in the economic boom that they were granted. A new generation was born.

Luckily, Mexico City’s millennials can return to these 1920s bars without having to wait for a midnight ride in Paris. The speakeasies – or at least the bar they inspired, are still emerging so that we can submerge ourselves in jazz and hedonism. One such recently opened bars is Parker.

To get there, you have first enter through an American cuisine restaurant called Lenox, in the Juárez. Then, you have to cross the restaurant until you find some small doors; open then and walk through a dark hallway. You’ll find yourself in an ample and elegantly designed room, one which would appeal to a contemporary Gatsby, with a long bar, velvet chairs, wooden tables and a red-curtained stage.

The best thing is that beyond the concept, there’s no need to verify the address or put your name on a list, because really it’s not so secret, and there is no cover.

In terms of drinks, there are various types of liquors, distillations, digestives, some wines and more than 30 cocktails to choose from, mostly classics, although the bartenders maintain that the whiskey concoctions are the strongest.

I sampled a mojito, a classic martini, a negroni, the jack honey martini (a substitute for liquer-laced coffee), the Singapore sling, a gin and tonic and the red sour. While they weren’t bad by any means, I think my first impression of the place left me with higher expectations. The majority of the cocktails takested diluted, which made me suspect that, rather than an issue with their execution, there’s simply too much ice used. Ice can make or break a cocktail,  and good ice has a slower melting process, which gives respect oth te work and mix of the bartender. Fixing this detail would improve the space’s honor. Another observation: adding a description of each cocktail on the menu wouldn’t be a bad idea. For the time being, my recommendation would be to let the Colimita Paramo beers flow, and enjoy the overly poetic descriptions on their labels.

The spine and the nostalgic and festive vibe runs through the music choice: jazz. The stage is idea for some live jazz. But whether there’s a show or not, the genre plays throughout the night to give even more aesthetic to the candles surrounded by cocktail glasses, hamburgers, chill conversation and good music.

A place that promises to become a favorite of many, a great place to pre drink for Mono and taking in account the things behind the bar, a new reference for nightlife in the city.