When GableStage’s Artistic Director Joseph Adler produced Tracy Letts’s Killer Joe in 2000, he wasn’t just testing the waters of onstage depravity and violence. He was ready to jump headfirst into a pool of controversy.

The notorious 1993 play—a white-trash, black-as-death comedy rife with vulgarity, bloodshed and sexual humiliation—puts even the strongest constitutions to the test. A more prudent director might have eased into such a production, carefully cementing a reputation before attempting a work this polarizing. But Adler staged Killer Joe as GableStage’s sixth show, on the heels of safe, established works by David Hare, John Steinbeck and John Patrick Shanley.

“When I did Killer Joe, the then executive director asked, ‘You’re going to do this, with nudity and violence? At the Biltmore? In Coral Gables?’ I said, ‘Yes, and it’s going to be the biggest success we’ve had this year,’ ” recalls Adler. “She said, ‘Put it in writing.’ And I did. And it was!” 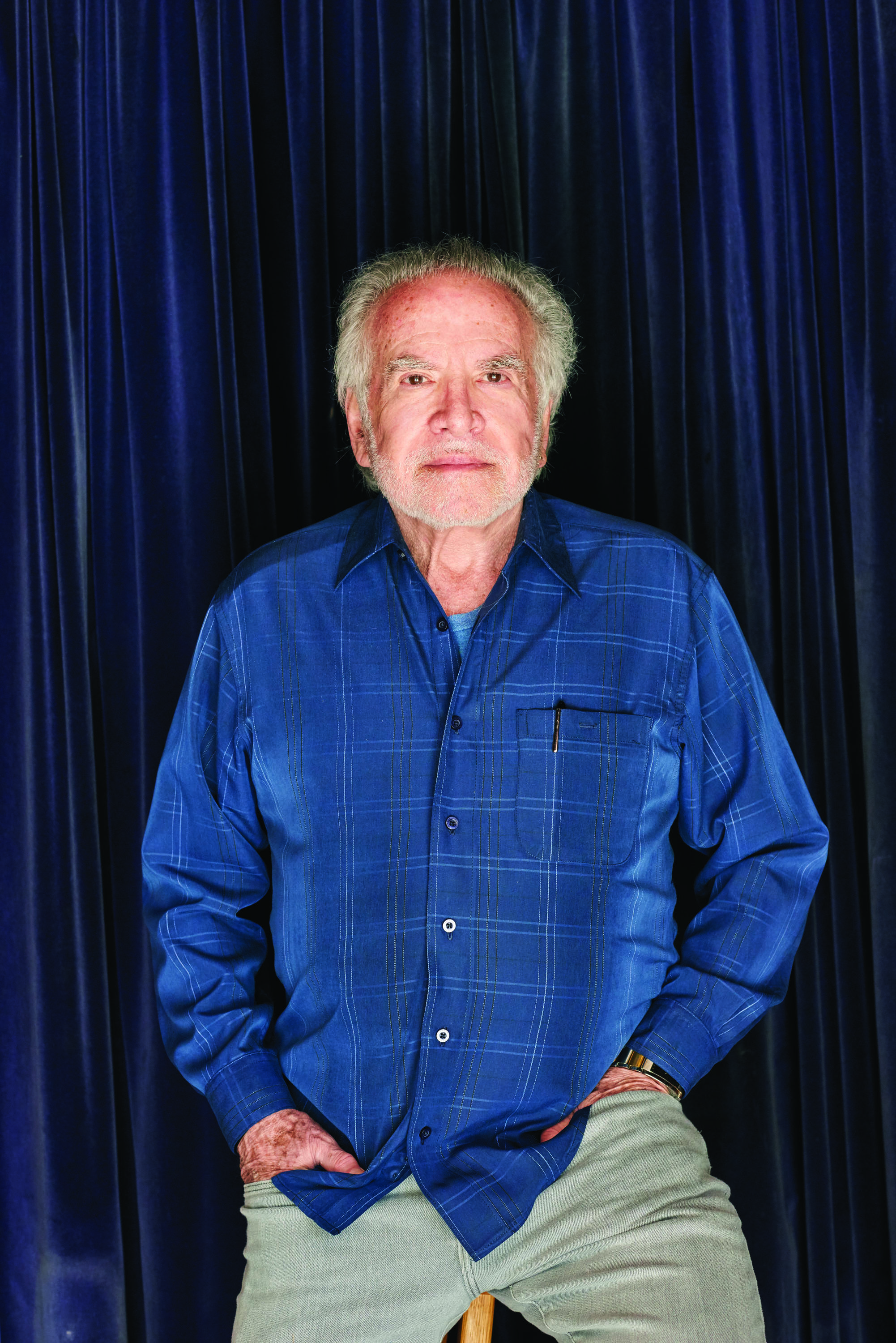 Adler, who became GableStage’s artistic director in 1998, is quick to point out that the theater produces far more than just confrontational shockers. He stages historical dramas and political comedies and erudite monologues and chamber musicals. But his reputation for shows that illuminate the dark corners of the human condition was solidified early, in part because nobody else in the region was doing them at the time: 2004’s Bug, with its unsettling dental surgery, disembowelment and full-nude self-immolation; 2010’s Blasted, with its sodomy, exploded set and infant cannibalization; 2012’s Ruined, a harrowing exploration of sexual violence in war-torn Congo.

“[Our audience is] not looking to see the umpteenth Fiddler on the Roof,” says Adler. “There’s this idea that when you come to the theater, you want to escape all of the issues you’re confronted with outside. It’s not the way we want to go. We want to deal with those issues, and people who come here come along for the ride.”

Patrons who attend Adler’s next production, Sarah Burgess’s Dry Powder (opens March 25), can rest assured they won’t see much in the way of lopped heads or nudity. But it’s as cutting-edge as anything from the company’s early days and features its own kind of violence—that of the fiscal kind. The play—peppered with fast-talking banking jargon and overflowing with the venality of Wall Street insiders—stars Katherine McDonald (Jenny), Alex Alvarez (Seth), Stephen Anthony (Rick) and Robert Strain (Jeff) as partners in a private-equity firm who are at odds over a deal. It’s serious and topical but nevertheless funny in its handling of major issues like income inequality and the dismal state of American manufacturing.

“It deals with our issues of business, [which] could not be more important than they are right now,” says Adler. “We’re heading into a time when all the constraints are going to be removed. This play is relevant in the most important sense: It will make people think.”