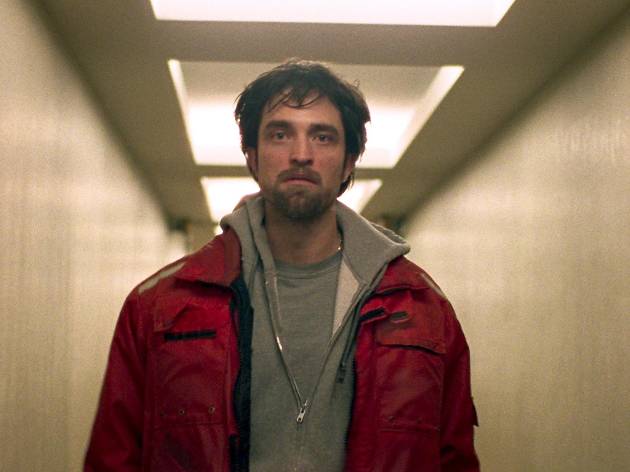 Robert Pattinson burns up the screen in this fierce, fast-moving thriller from New York filmmaking siblings the Safdie Brothers

This eyes-open-to-the-world NYC crime thriller from filmmaking brothers Benny and Josh Safdie is cocky, grubby and electric. It features Robert Pattinson on top form as Connie, a charismatic, quick-thinking chancer who we first meet extracting his mentally challenged brother Nick (Benny Safdie) from a therapy session so they can spend the morning robbing a bank. Connie is violent and dangerous, but he’s also quick-witted and charismatic, so he’s teasingly fun and rewarding company – for us at least; not for those he meets. You end up wondering what’s better for his brother Nick: the cold reason of an institution? Or the wild but nourishing company of a sibling?

Once the Brooklyn bank job goes south the film stays on the move, running, punching, tumbling, stumbling over 24 hours as the fallout drags us through streets, vehicles, homes, jail, a hospital, a theme park and more. Racing through the gutter of the city, it's all shot in a scuzzy, real-world style, although the photography by Sean Price Williams also runs with a theme of neon and scarlet – and bathing some scenes in brothel-red isn’t the only thing here that nods to early Martin Scorsese (check out Robert Pattinson walking down the street hunched like Robert De Niro in ‘Taxi Driver’ for one). It also boasts a terrific, throbbing electronic score by Daniel Lopatin, aka Oneohtrix Point Never.

Pattinson is great in this, surely his best post-‘Twilight’ performance to date: he’s quick and coarse yet he also lends the character a glint in the eye and a spark in the brain – he’s always more than just bad. The Safdies are show-off filmmakers, for sure – this is a directing tour de force. But what makes the film more than just a hugely enjoyable thriller is that it so clearly has its eyes on the world around it. That’s best expressed in the depth of the supporting characters we meet en route, introducing swift but rewarding appearances from, among others, Jennifer Jason Leigh as a damaged friend of Connie and Barkhad Abdi as a security guard. This is brutal at times, but it’s also wildly exciting.