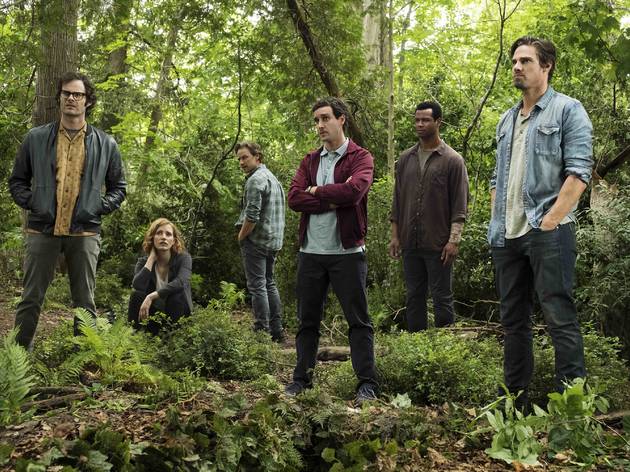 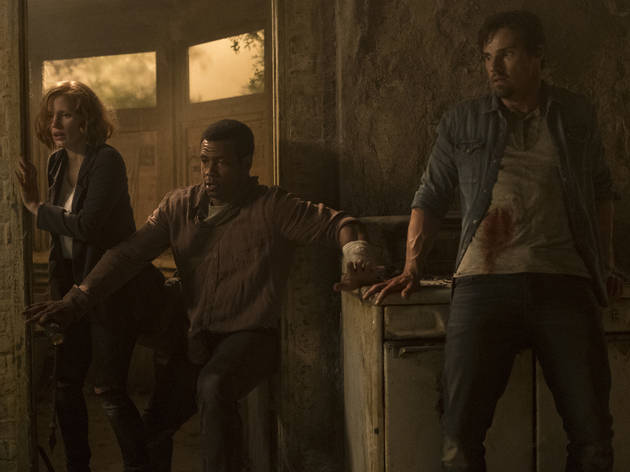 The Losers' Club is grown up and Pennywise has returned in this horror-sequel that more than surpasses its predecessor.

Even in these ‘Stranger Things’-obsessed times, no one expected 2017’s ‘It’ – a second adaptation of a 30-year-old novel – to become a phenomenon. A hit? Sure. Clowns, evil or not, exert a tractor-beam tug on our imaginations. But the biggest horror movie ever? To understand that, one would have to consult the dark forces trapped in Stephen King’s typewriter. Yet the hype is justified: ‘It Chapter Two’ improves on its predecessor in nearly every way.

King’s book was split in two: one hefty chunk going to 1950s tweens living in the fictional Maine town of Derry; the other to the characters as haunted ’80s adults. ‘It Chapter Two’ follows suit 30 years on, but doubles down on the deeper, metaphorical nature of losing one’s innocence and discovering a world full of pain. Disturbingly and boldly, the film opens with a vicious gay bashing, because Derry has become a place symptomatic of today’s hate-brimming America.

Those menacing red balloons reappear, and it’s up to an older, lonely Mike (Isaiah Mustafa), now the town’s librarian, to call his mates home. They include Bev (Jessica Chastain), trapped in an abusive marriage; Bill (James McAvoy, a little stiff), a screenwriter and crafter of ‘bad endings’; and self-loathing stand-up comic Richie (Bill Hader, funny and real).

Returning director Andy Muschietti did an effective job with his young cast in the first ‘It’ (they all appear in flashbacks or nightmares), but his work with the adults is superior. In the wake of Toni Collette’s ‘Hereditary’ performance, we’re in a brave new world where the heightened emotions of horror can yield finely frayed performances. Hader, especially, anchors several gross-outs (including one targeted at fans of John Carpenter’s ‘The Thing’) with a lived-in bonhomie.

Bill Skarsgård’s Pennywise is iconic too. He dominates gruesome moments that gush with dark gore, reminding you that while these movies feature kids, they’re not for them. ‘It Chapter Two’ is a nostalgia-delivery device for Gen-Xers, down to its ‘Poltergeist’-like collapsing house and a winking authorial cameo. And it’s a damn good one.