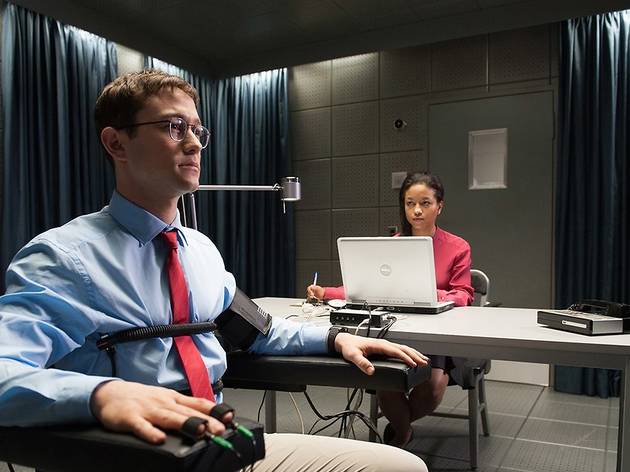 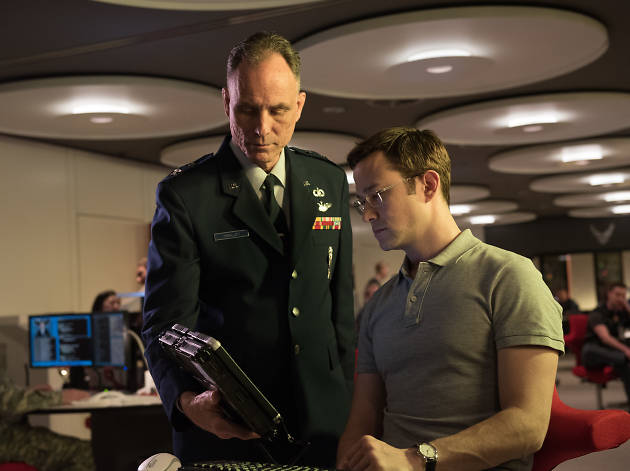 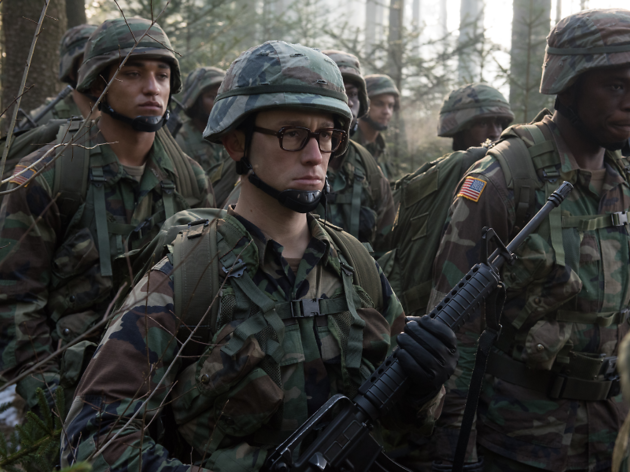 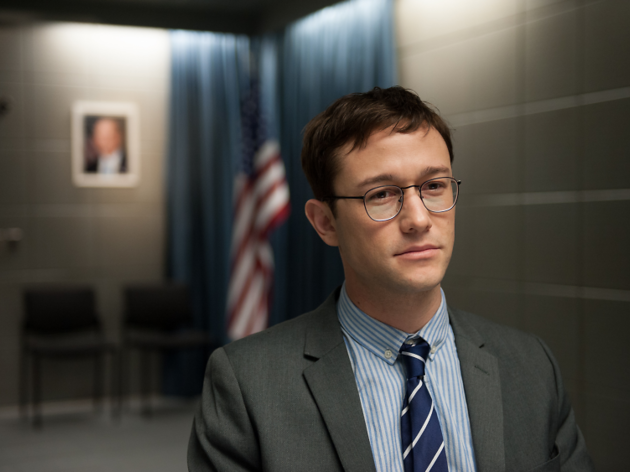 Oliver Stone, the director of 'JFK' and 'Natural Born Killers', manages to turn the story of Edward Snowden into a largely dull movie

Director Oliver Stone, not so long ago the great provocateur of American movies ('JFK', 'Nixon') but lately lost in a wilderness of misfires ('W.', 'Savages'), should have grabbed the real-life tale of CIA whistleblower Edward Snowden and shaken it by the neck. The old Stone wouldn’t let us forget how today’s spycraft has evolved into a scary playground for ethics-free nerds. He’d make us feel that. He would have turned his hero into someone more shouty, more outraged, more righteous.
That’s the main problem with 'Snowden', Stone’s timid and uninspired take on the saga. The director is playing it safe – and, it should be said, faithfully – by presenting Snowden (Joseph Gordon-Levitt, mastering the analyst’s flat monotone, but to what end?) as quiet, geeky and internal, only distinguishable by the Rubik’s cubes he casually flicks in his hands. What made Snowden so compelling in the excellent 2014 documentary 'Citizenfour' reduces him, in the context of an Oliver Stone thriller, to a blur. Even 'Hackers' was more exciting.
Why is Stone suddenly so concerned with authenticity? His script, co-written with Kieran Fitzgerald ('The Homesman') and based on extensive research (and nine separate visits to see Snowden in Moscow), takes an unambiguous position, but the feisty, alarmed movie that could have been is suffocated because of Gordon-Levitt’s severity. Instead, passion leaks out on the film’s fringes: Nicolas Cage plays a slightly wacky CIA teacher with a photo of JFK on his office wall, while Rhys Ifans is a purring mentor so ridiculously ominous, he might as well be a Bond villain.
These aren’t bad decisions, necessarily – they just don’t match the dull, no-nonsense figure at the movie’s core, a patriot whose most compelling problem seems to be that he has a liberal for a girlfriend (Shailene Woodley in a thankless role with an unmotivated sex scene). Stone sends his Snowden through basic army reserve training, running through forests illuminated by shafts of sunlight, and eventually into the quiet corridors of covert power, but cinematographer Anthony Dod Mantle (a genius on films like 'Dogville'), gives the visuals a flat, generic feel – a missed opportunity given the story.
Stone spends a lot of time re-creating the banal Hong Kong hotel room where the groundbreaking exposé of 'Citizenfour' was shot. It won’t take you long to wonder: why am I watching Melissa Leo play a warmly sympathetic version of documentarian Laura Poitras when I could be watching the real thing? There was always the chance of Snowden’s important story coming off as an underpowered Bourne movie, whoever the director. But Stone somehow finds new ways to make the tale extra boring.
Share Tweet