The Space Between Us 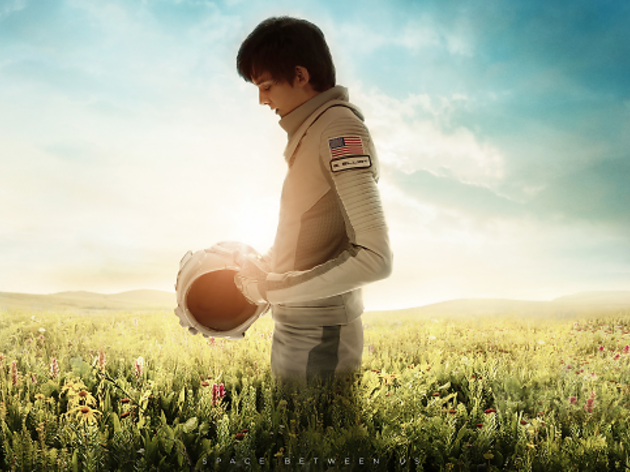 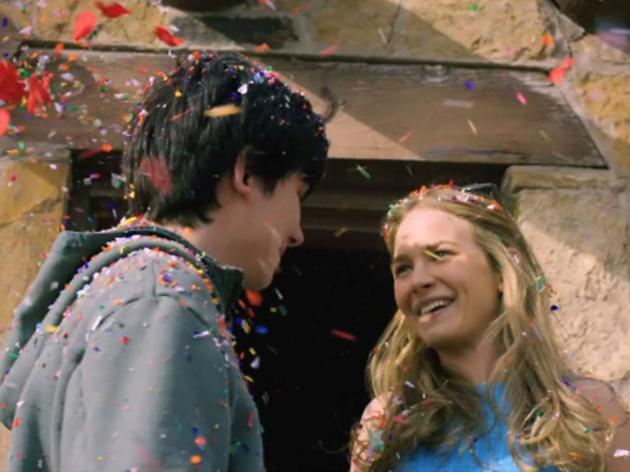 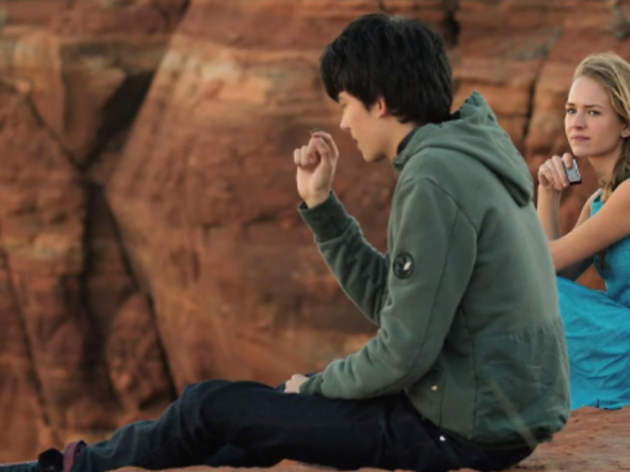 Forget Matt Damon and his shitty potatoes – the latest Martian castaway aching for Earth is a lanky teenage oddball played by British actor Asa Butterfield (‘Hugo’) in this good natured but crushingly bland romantic melodrama. Butterfield is Gardner Elliot, whose spacefaring mum didn’t realise she was pregnant until she was halfway to Mars and ended up giving birth in a half-built human colony. Unable to ship the baby back to Earth (he’d never survive the increased gravity), spaceflight CEO Nathaniel Shepherd (Gary Oldman) opts to keep Gardner’s existence a secret. Sixteen years later, the lad has struck up an online friendship with high-schooler Tulsa (Britt Robertson), and like healthy teenage boys across the solar system he’s hoping for a closer connection. Will new scientific breakthroughs allow him to make the trip home?

‘The Space Between Us’ is an astonishingly lazy film, taking every imaginable shortcut in its vain struggle to engage the audience’s emotions. So Gardner isn’t just an outsider on Earth, he’s also an orphan searching for his dad. Oh, and he’s dying. But it doesn’t stop there: Tulsa’s an orphan too – her foster dad is a drunken deadbeat – and she’s a target for the local bullies despite being pretty, witty and nice to everyone. Shepherd gets off easiest: his only problem is a minor brain disease that won’t allow him to go into space, poor lamb.

If the result proves hard to dismiss completely, it’s largely down to Butterfield – his performance is sweet, committed and charmingly ungainly. But his thoughtful, resonant turn is marooned in a sea of crude overacting, dire, distracting pop tunes and cloth-eared dialogue (Oldman actually yells, ‘You had one job!’). And for a movie in which many of the major characters are scientists, it is aggressively dumb: wouldn’t they scan the astronauts for tell-tale signs of pregnancy before launch? Why isn’t there a time-lag in Gardner and Tulsa’s internet chats? If Gardner has medical issues with Earth’s gravity, why not just stick him in a swimming pool?

‘The Space Between Us’ is mostly harmless. But it won’t come close to troubling your heartstrings, let alone the space between your ears.