This year saw the release of exciting records in every weird corner of the music world. Unfortunately for us, that makes ranking a “best of” list difficult. How do you compare your favorite straight-forward indie-rock bands against experimental tape-loop noisescapes? All that ranking business aside, we're just excited about the amazing new songs we've heard. Some of the best ’90s bands returned with surprise comeback albums (Broken Social Scene, Slowdive) while contemporary stars capitalized on their full potential (Tyler the Creator, Arca). There’s a lot of new records to wade through, but we've culled them down into our top picks for the best albums of 2017. 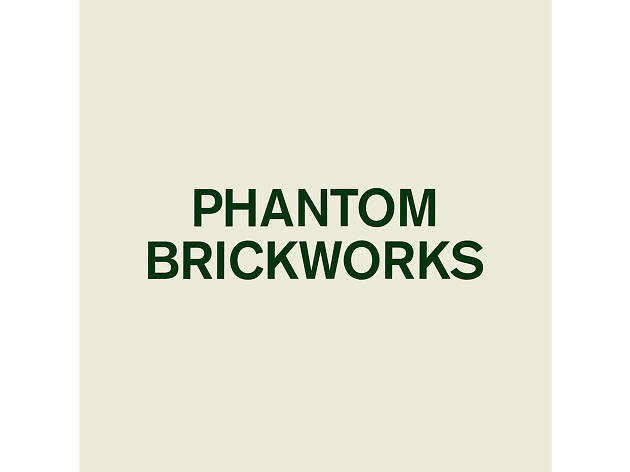 Bibio is a consummate artistic chameleon—so this dramatic left-turn into droning ambient soundscapes is not wholly a surprise. The musician's usual fare of instrumental hip-hop stands out amongst his peers, not for the precision of his production, but for its most touching (and divergent) moments: singer-songwriter tracks, full of folksy guitar and airy vocals, that conjure a bucolic nostalgia. This album represents a refined, moving, late-career expansion of that project, transmuting brief piano and guitar lines into infinitely circling loops and ghostly textures. Bibio's familiar reflective milieu crystallizes here into a timeless haze à la The Disintegration Loops—no longer a fond remembrance of idyllicism, but a haunting exploration of its loss.—Ro Samarth 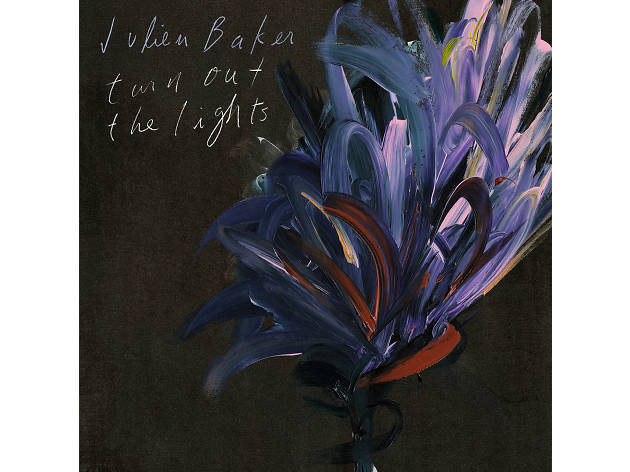 Turn Out the Lights is far from a feel-good record. Through metaphors of car crashes and accounts of aggression, Tennessee songwriter Julien Baker tackles themes of self-worth, suicide and mental illness on her sophomore album. But that emotional directness never drowns in hopelessness. With a post-rock-like cadence, the shimmering, arpeggiated guitar lines buoy Baker’s sweet vocals into a place that sparkles with hope, culminating in the powerful “I wanted to stay” declaration that ends album-closer “Claws in Your Back.”—Michael Juliano 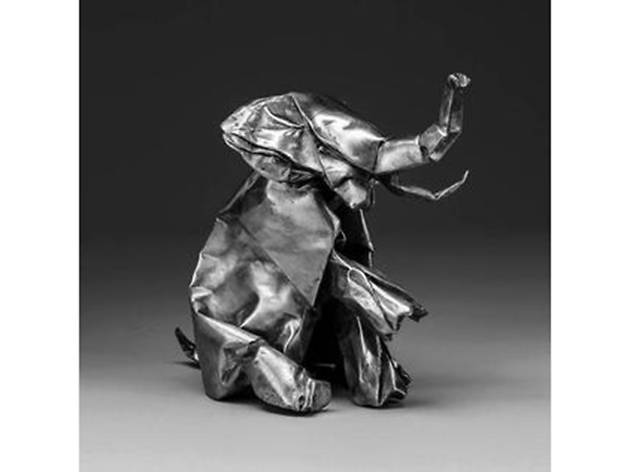 In a genre so deeply tied to its dance, Jlin’s defiantly post-dancefloor production stands out. Retaining the cross-cultural elements from 2015’s Dark Energy, songs like "Kyanite" feature Indian tabla–like percussion skittering across rolling bass, while "Holy Child" contorts Baltic folk singer recordings. The songs develop in unexpected spurts and turns with dizzying, relentless abandon. It's a demanding and often confrontational listen, but one that advances dance music though its world of contradictions.—Ro Samarth

Read our interview with Jlin 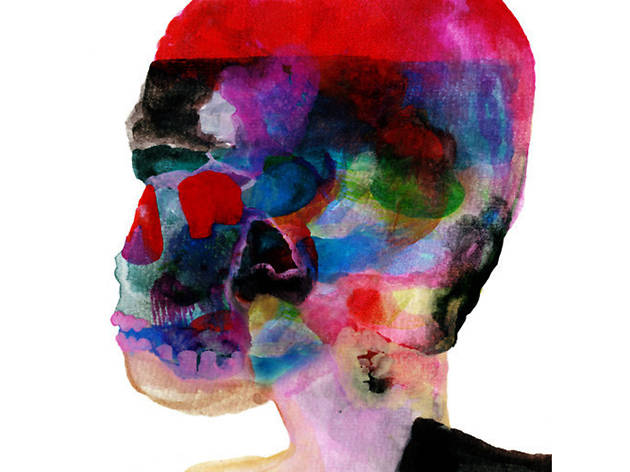 In its 20 years as a band, Spoon has been as consistent as any indie-rock outfit out there. So the fact that its ninth album, Hot Thoughts, is a standout effort is both unexpected and totally in character. The Austin outfit explores a wealth of warm organ tones, rhythmic jutters and spacious arrangements. No one does more with less than Britt Daniel & Co., plugging in cryptic, potent lyrics simmering and snarling. It’s all wrapped up with a danceable pulse—at a recent show, fans waited with anticipation to dance to new songs like title track and the vibrant, orchestrated “Can I Sit Next to You.” The band’s take on sex is always mixed up with sense of noirish anxiety. There’s always something else on Daniel’s mind, singing: “Let them build a wall around us / I don’t care I’ll tear it down.”—Andrew Frisicano

Read our interview with Spoon 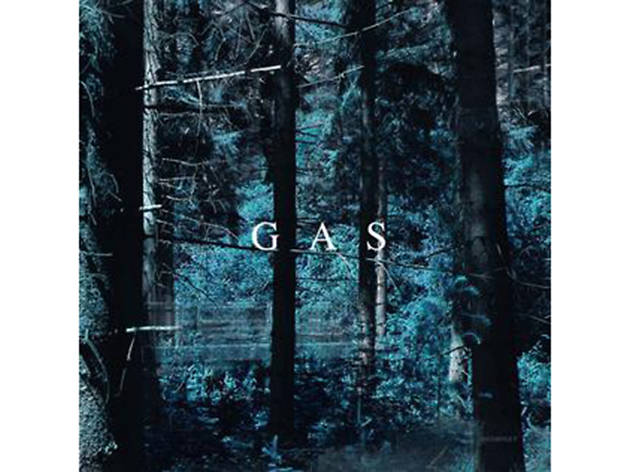 Twenty years on from his game-changing Pop, Wolfgang Voigt remains a master at exploring inarticulable emotions through mutating synthscapes. The hissing, shifting textures on this follow-up erratically hint at morbidity, malaise, triumph and tranquility all at once—and inevitability reach none of them. That ambivalence is what makes Gas’s music so unsettlingly alluring: It points in manifold directions, but ultimately leaves a listener exploring the forested sonic bramble (see the album art) free from rigid direction.—Ro Samarth 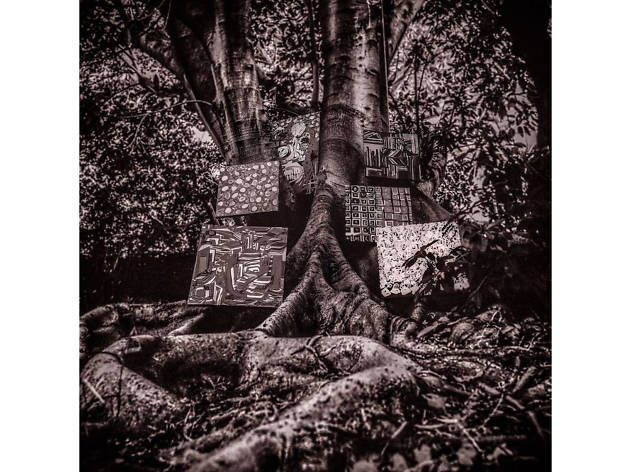 Coming off of the 173-minute sprawl of his 2015 release, The Epic, saxophonist and bandleader Kamasi Washington’s Harmony of Difference EP may be more consciously succinct, but it channels the same cosmic scope as its predecessor. Originally premiered as part of the Whitney Biennial, the six-song suite finds Washington flexing his versatility as a composer, making stylistic nods to big band jazz (“Humility”), R&B (“Perspective”) and bossa nova (“Integrity”). Culminating with “Truth,” a grandiose, choir-backed tune that reinterprets motifs from the preceding tracks, Washington’s latest work is proof that his triumphant melodies aren’t constrained by genre or runtime.—Zach Long

Read our interview with Kamasi Washington 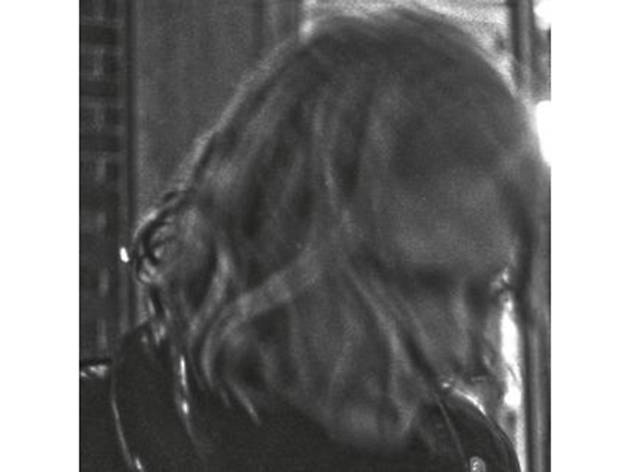 There's always been a bit of Black Sabbath and Deep Purple buried beneath Ty Segall’s garage punk fuzz. On Ty Segall—not to be confused with his 2008 self-titled record—the prolific songwriter manages to squeeze hard-edged psychedelic excess into a tight, exhilarating 36 minutes. But for every Grateful Dead–esque jam, there’s a sweet T. Rex–inspired glam ballad (the superb “Orange Color Queen”). The result: a varied vault of new songs that could easily be mistaken as a definitive “best of.”—Michael Juliano

Read our interview with Ty Segall 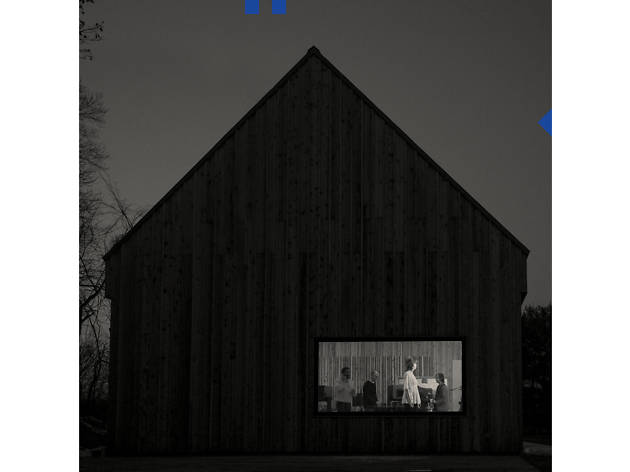 Sleep Well Beast is in many ways nothing new. The same witty turns of phrase and bouts of gruff-yet-elegant, wintery New England drama abound. But there’s something to be said for staying in your lane and following it to its fullest, most consummate realization. Berninger's world-weary reflections are undergirded here by gorgeously florid production—lush tapestries of fractured strings, twinkling piano and other tattered instrumental debris, that are exposed at the bookending margins of the songs. It gives the music the sheen of a well-bound book or elaborately wrapped Christmas present. But as you'd expect, Berninger is too world-weary for holiday cheer—rather, the album concerns itself with the reminiscence of familial celebration, fully-seated tables and togetherness after divorce, breakup, death and the subsequent process of relinquishing. If this is their final final remembrance, we can say goodbye in peace.—Ro Samarth 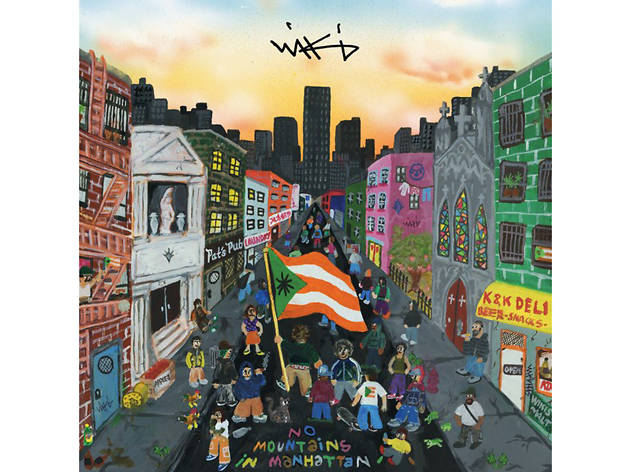 Upper East Side–bred wordsmith Wiki packs his XL debut with so much NYC essence it's practically bursting. "Come on man what do you like? / I like the 1 train, bagel with lox, crushing the mic," he raps, opening his 57-minute manifesto to the grimy, dusty, thrilling parts of NYC and his life within. The record's vibrant sound matches back-in-the-day beats with hometown swagger, dialing up Wu-Tang legend Ghostface Killah and friend Your Old Droog for assists. Driven by Wiki's ear for melody and mood, it's as fun a time as you can have without getting on the subway.—Andrew Frisicano

Read our interview with Wiki 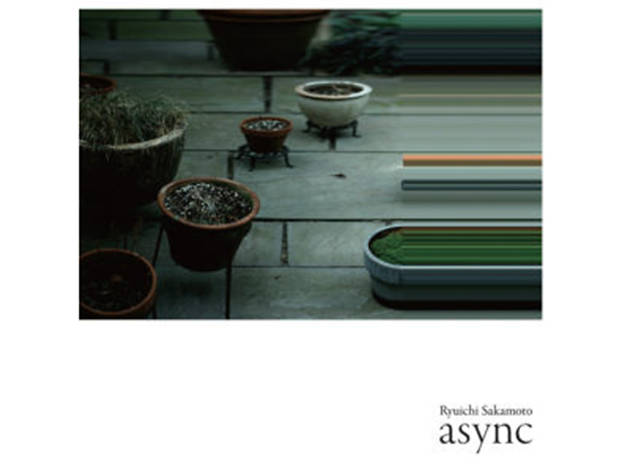 The legendary composer's latest album bears elements from every era of his decades-long career. The synthesizer stabs on "Solari" and stakra" recall the composer's pioneering electronic work with the Yellow Magic Orchestra, while the quasi-Baroque organ and meandering Satie-esque lines on "Andata" and "Ubi" nod toward his classical oeuvre (see his 1999 solo album BTTB). But ultimately the sounds, via their delicate fractured sobriety, feel more like a reflection on "life" than "a life"—and more specifically, on its fragility: Sakamoto wrote this album while in remission from cancer.—Ro Samarth