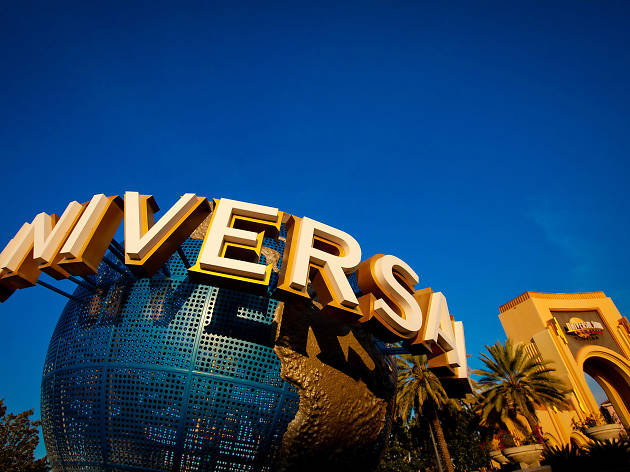 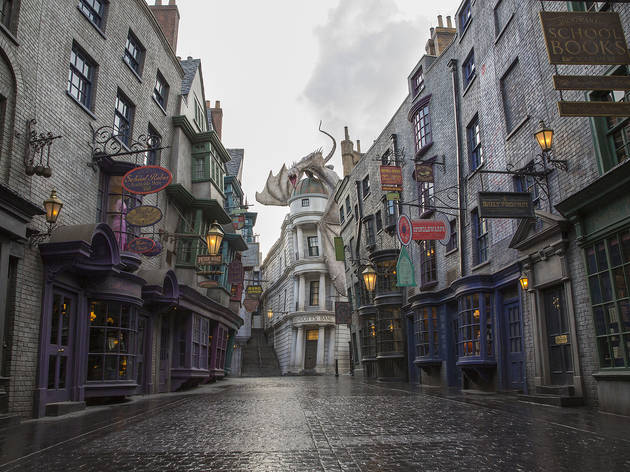 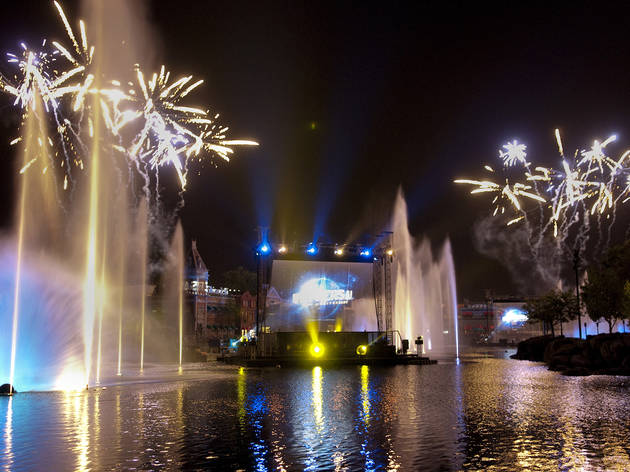 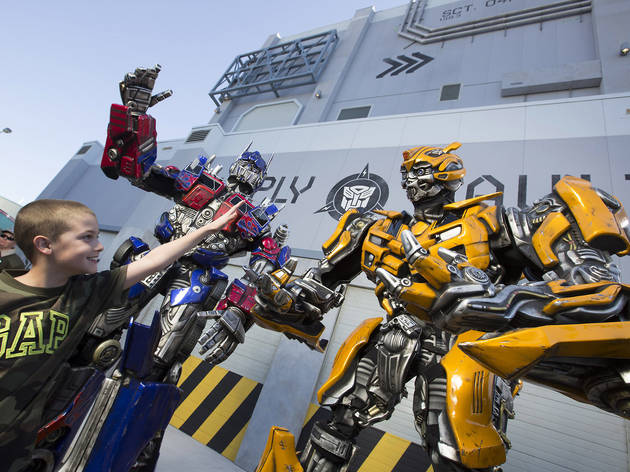 The Wizarding World of Harry Potter? Transformers? The Amazing Adventures of Spider-Man? Whatever excites you most about visiting the legendary Universal Orlando Resort, you need a plan. Because at both of its monumental theme parks, Universal Studios Florida and Islands of Adventure, it’s very easy to get lost—or stuck in line for considerably longer than the average Hogwarts lesson. The VIP Universal Experience sounds pricey at $329, but when you add up everything you get in return—from complimentary valet parking and behind-the-scenes tours to priority front-of-line access and reserved seating—it’s certainly worth considering.

Universal Orlando Resort says
Vacation like you mean it at Universal Orlando Resort – where every heart pounding, jaw-dropping, goose-bumping second counts. With two incredible theme parks, Universal Studios Florida and Universal’s Islands of Adventure, three magnificently themed on-site hotels and a nighttime entertainment complex, Universal Orlando is the only place where you can turn spending time with your family into spending time as a family. Together, you can soar above Hogwarts with Harry Potter, swing above the streets with Spider-Man, become a Minion in the hilarious and heartwarming Despicable Me Minion Mayhem ride, and join Optimus Prime in the fight to save mankind on the new mega-attraction, TRANSFORMERS: The Ride – 3D.