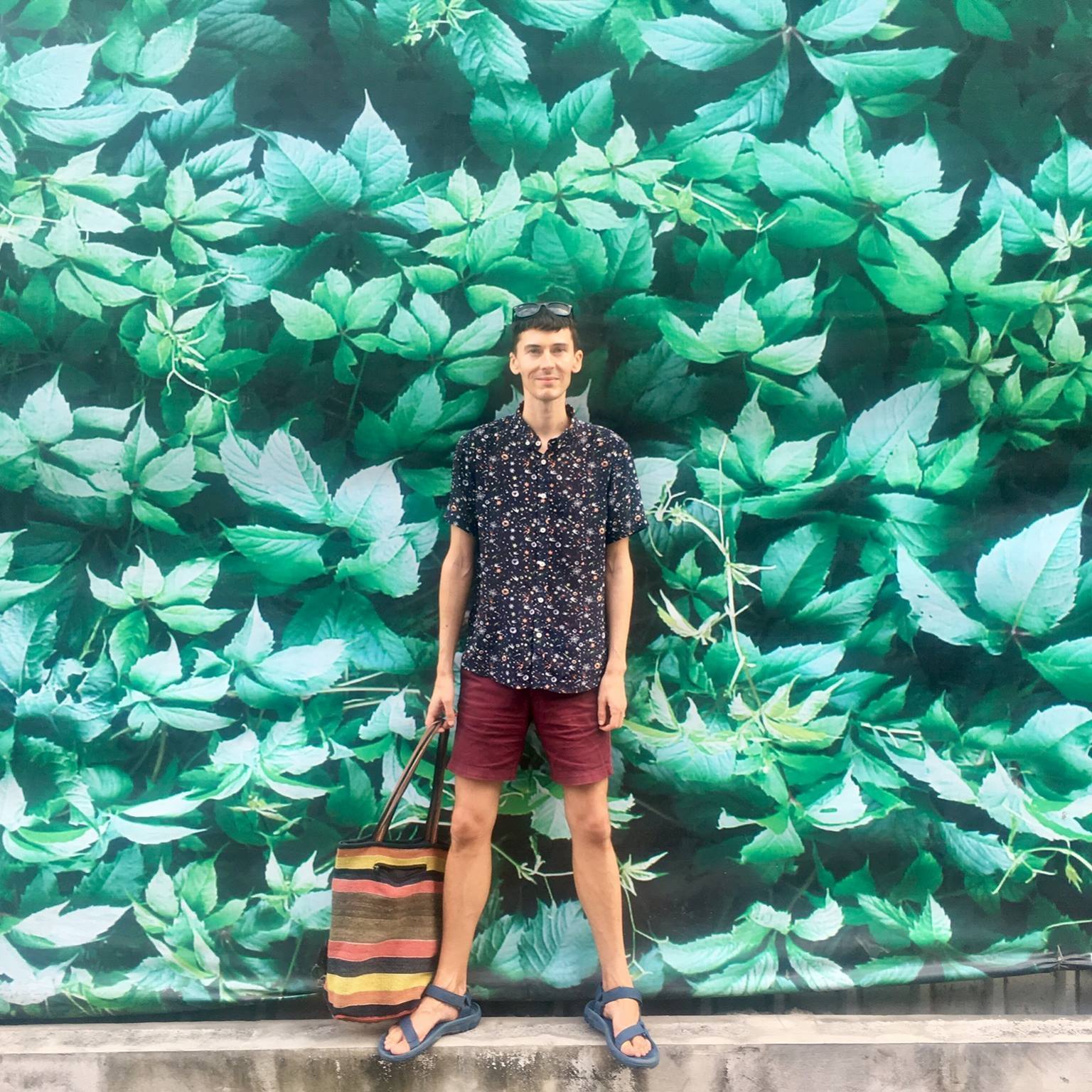 Photographer Conrad Benner started Streets Dept (streetsdept.com) in 2011 to showcase Philadelphia’s world-class yet under-the-radar street-art scene. Today the site—practically a local household name—and his insanely popular Instagram account (@streetsdept) bring national attention to Philly graffiti, murals and more, and champion artists to keep creating. Who’s on Benner’s radar these days? Here he shares three of his favorite emerging Philly creatives and tells you where to find them in the city and on Instagram so you can follow for a daily dose of art peeping.

“We live in a city brimming with incredibly talented artists and a number of outright legends, including Joe Boruchow, Amberella, Kid Hazo, Nosego, Ishknits… I could probably give you a list of 50, but you’ve asked me to narrow it down to three, so I’ll be focusing on three relatively newer street artists who I think have made a big impact here in Philly over the last year. Here they are, in no particular order.”

“Over the last 18 months or so, there has been a noticeable surge of Philly street artists whose work has become more pointedly political. Included in that group is Blur. Beginning as a sticker artist just two years ago, she garnered greater attention when she started creating larger wheatepaste series that centered on empowering her own voice and the voices of Philly women. Blur is one of those many artists that works tirelessly to get her work all over the city, but if you’re on the lookout you can almost always find her work in and around the Bella Vista/South Street area.” (Pro tip: Head to the second floor of Tattooed Mom to see work by her and countless other Philly street artists.)

“If we’re talking about Philly street artists who are creating work like no one else, then we have to include Aubrie Costello. She merges her love of Philly graffiti with her talent for textiles to create a new artform that she called silk graffiti. Using Dupioni silk, a luxe material traditionally used in dressmaking and decors, she shreds silk by hand then intuitively hand-forms letters onto the wall to spell out words or quotes. It’s a self-invented medium truly unlike anything I’ve seen any other street artist (anywhere) create. But because the material is relatively delicate, it can only last for as long as the wind and weather allows. Its extreme ephemerality, though, only adds to its allure. If you’d like to see one of Aubrie’s pieces, then you’re in luck because she one currently on view inside the Chemical Heritage Foundation.”

“I’ve been so excited to watch Ephemeroh since he popped up last year. His surrealist, painterly technique on the street is delightfully eye-catching. Each and every one of his inspired wheatpastes is hand-painted and explores a different theme—but you can always tell what’s his. That is pretty unique among wheatepaste artists, who traditionally print the same image hundreds or even thousands of times to ‘paste around, like advertisements. The uniqueness of Ephemeroh’s pieces mean they’re usually pretty hard to find, though I can tell you I’ve probably seen/photographed more in Kensington than in any other neighborhood. Head there when you’re in the mood to go Ephemeroh-hunting.”