This city is full of record stores. And those stores are full of records. Which means you have plenty of options on Record Store Day, Saturday, April 21. Here’s what to look for and where to go.

P.S. Keep in mind, not every shop will have every record, and some are really limited releases, so you’ll need the eye of a tiger and a little luck on your side. Godspeed. Good hunting.

Five (and a half) Record Store Day releases by Philly artists

Lil Uzi Vert
The young, heart-on-his-sleeve Philly rapper is dropping vinyl versions of two early mixtapes: Combined, Luv is Rage and The Perfect Luv Tape, which, among them, feature guest spots by Future, Playboi Carti and Young Thugs, and lots of writing and production work by Don Cannon, among others.

Ron Gallo
The Philly garage rock veteran, now based in Nashville, is dropping a small vinyl run of his Really Nice Guys EP released earlier this year. If you haven’t gotten on board yet, this one’s a good place to start, with Gallo’s boozy-poet persona in full effect. 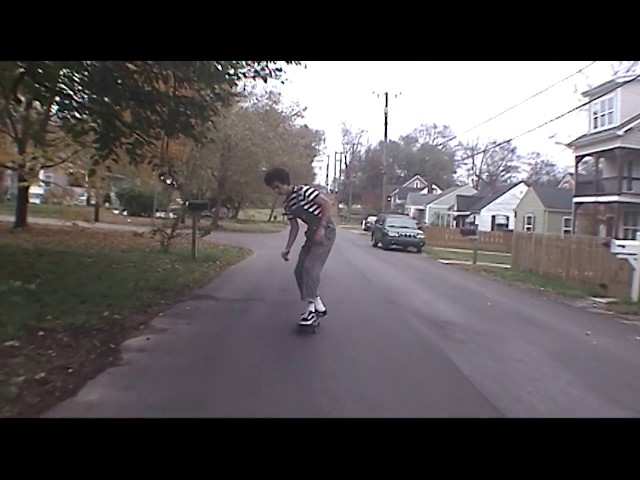 John Wesley Harding
The esteemed singer/author/host of the Cabinet of Wonders series is better known by his birth-name Wesley Stace these days, but he’s dusting off his old moniker for a stacked collection. Greatest Other People’s Hits isn’t just covers of Stace favorites (like George Harrison, Roky Erickson, Madonna). Some of them actually show up to play along, including Bruce Springsteen and Eric Bazilian.

The Bird and the Bee
Yeah, I know: The Bird and the Bee are from L.A., but give them temporary Honorary Philadelphian status for Interpreting the Masters Volume 1: A Tribute To Daryl Hall and John Oates. The 2010 album, now reissued, features Inara George and Greg Kurstin making sparse electro jams out of old soul-pop favorites like “I Can’t Go for That,” “Kiss on My List,” etc. Their take on “She’s Gone” is neat and sweet.

Run The Jewels
The devil on your shoulder: “Do I really need the Stay Gold Collectors Edition metal box to put my Run the Jewels music in?”

The other devil on your shoulder: “Dude, the hip-hop super-duo gave away so much music for free. You kind of owe them.”

Third devil: “Yeah, plus it comes with a clear vinyl 12-inch, a slip mat and a sticker!”

Angel: “Do you really need a slip mat for your little Urban Outfitters toy record player?”

First Aid Kit
I saw the Swedish folk duo do “You Are The Problem Here” (finally released as a seven-inch on Record Store Day) late last year and it was a devastating, crowd-stirring show stopper. Inspired by news stories about rapists being treated with kid gloves by the justice system, the song is basically a righteous fight song for the #metoo era. The Söderberg sisters go for the jugular and it is glorious: “You are the problem here. No one made you do anything. I hope you fucking suffer.” 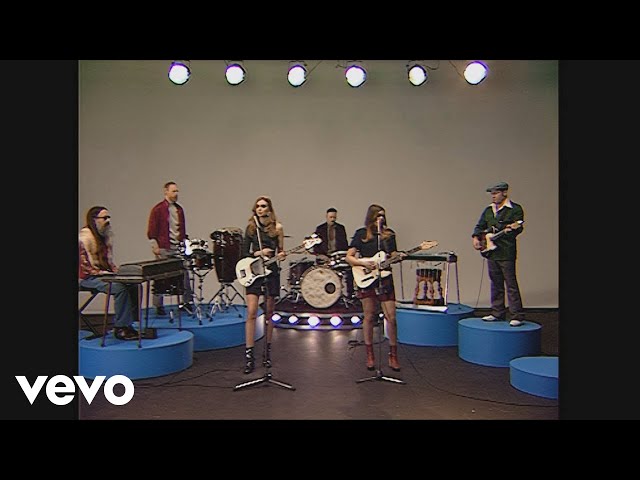 The Shins V. Los Lobos
This is the kind of strangeness Record Store Day was made for. The Shins released Heartworms last year. Then they re-did the album, called it The Worm’s Heart, and released that in February. Now they’re dropping this twelve-inch record dedicated to the song “The Fear,” featuring both versions on the records mentioned above — plus a new take on it by their buddies in Los Lobos. Does the world need this many versions of one Shins song? No. Maybe you do, though. I’m not judging.

Courtney Barnett
Australian rock hero Courtney Barnett delivers a sweet 12-inch single on Mom+Pop records with “City Looks Pretty” on one side and “Sunday Roast” on the back. Both songs will appear on Tell Me How You Really Feel, which drops May 18—which is a long time to wait. So this is like that marshmallow test, to measure your patience. Okay, here comes the second marshmallow: Barnett has another Record Store Day item this year, a picture-disc version of The Double EP: A Sea of Split Peas. You’ve been good and may now purchase both items.

Dr. Octagon
Released in 1996, Dr. Octagon (aka Dr. Octagonecologyst) was an instant classic for fans of high hip-hop strangeness, with Kool Keith and Dan “The Automator” Nakamura teaming up to tell insane sci-fi tales of aliens, time travel and shark-alligator/human hybrids. After that, Kool Keith kept the doctor’s name alive, but Dan was busy elsewhere—until this Record Store Day! That’s when the dynamically weird duo will release their first Dr. Octagon team-up in 22 years: Moosebumps: An Exploration Into Modern Day Horripilation. Yep. Still weird. 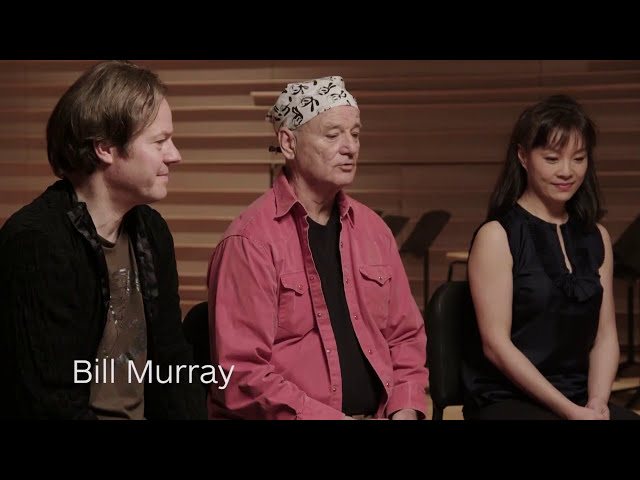