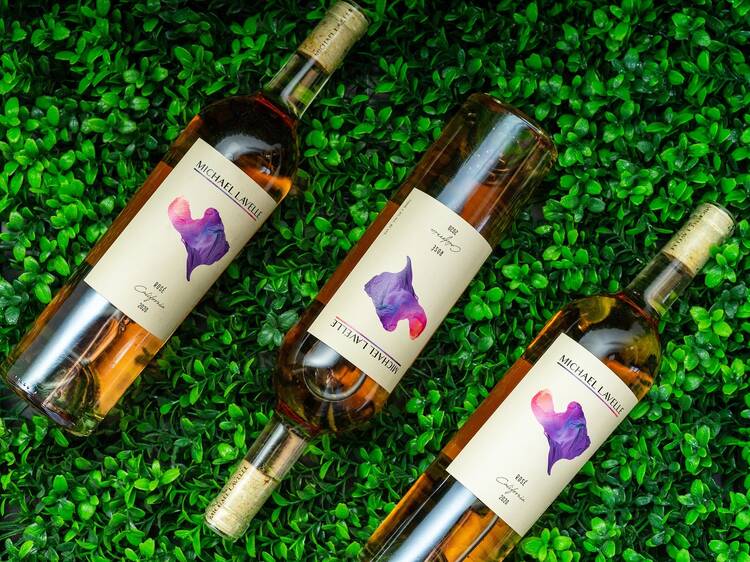 Black-owned beverage brands shine on restaurant menus around the globe

Plenty of diners these days have a keener eye for sourcing – they care about where restaurant ingredients and menu items come from and who’s behind them. It’s why you might gravitate toward a pasta dish that uses heirloom tomatoes from a nearby farm or spring for Bluepoint oysters. But it goes beyond food, too. Beverage directors, bartenders and sommeliers spend their careers sourcing beer, wine, spirits and cocktail ingredients to create drink menus that wow guests. For them, a big part of the job is meeting the makers, tasting the product and hearing their stories. For Tia Barrett, the operations manager and beverage director at Esmé in Chicago, one such conversation changed her perspective – and the way she sources spirits – forever. Barrett was meeting with Fawn Weaver, the CEO of Uncle Nearest Premium Whiskey, when she first learned about the remarkable story behind the brand: Founded in 2017, the company is named for formerly enslaved distiller Nathan 'Nearest' Green, the man who taught Jack Daniels how to make whiskey. Though the story is now widely known, it sent shockwaves through the industry when Uncle Nearest first debuted. Founded by Grant Sidney Inc., a private investment company owned by Weaver, Uncle Nearest is arguably one of the biggest success stories of a Black-owned spirit. With Weaver’s perseverance, it’s also available in all 50 states and several countries, including the UK and South Africa. But not all Black-owned brands have the luxury of a multi-mil 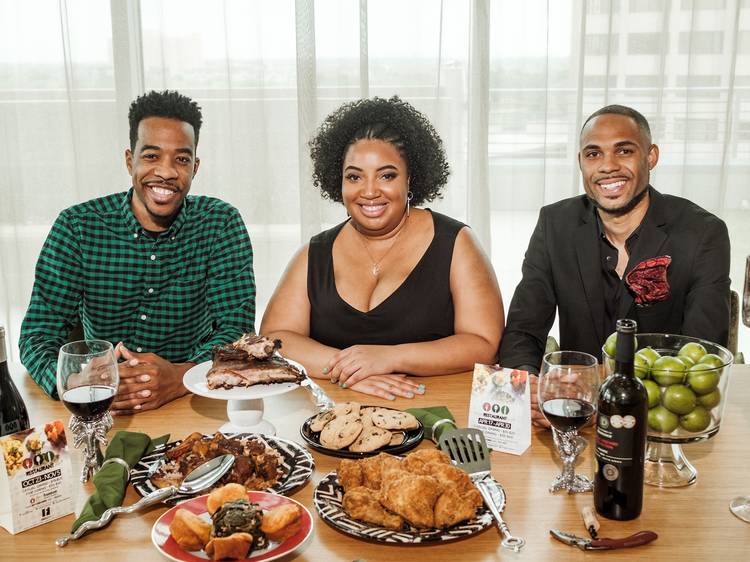 The past year has been difficult for many, but if there’s some good that’s come out of it, it’s the emergence of new voices and talent all around us. Marginalized groups, particularly those of African descent, are at the top of the list. Backed by years of experience, eager to express their culinary points of view and committed to uplifting their communities through nourishment and economic empowerment, Black food and beverage professionals are ready for their time in the spotlight. The following culinary powerhouses run the gamut. They’re craft beer enthusiasts and innovative vegan chefs. They’re activists determined to end food insecurity and alcohol addiction. And they’re savvy, business-minded collectives elevating Black-owned restaurants through as many platforms as possible. Get to know the 15 Black trailblazers who are changing the way we eat and drink in 2021—and give them a follow to show your support and keep up with their latest initiatives. Audarshia Townsend is a Chicago-based food and beverage writer and editor whose theawakening.substack.com newsletter covers the restaurant industry. Follow her @iamaudarshia. 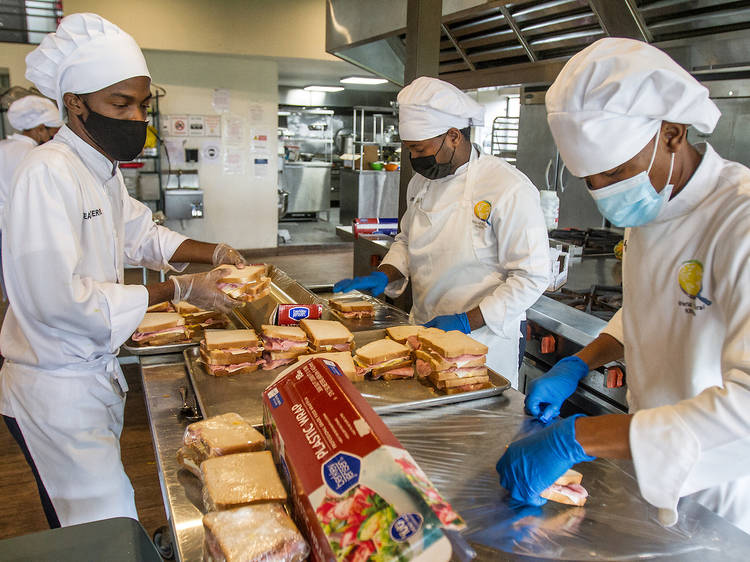 Chefs around the world rally to support survivors in Haiti

Stephan Berrouet-Durand knows all too well how dire the situation is in Haiti right now. The veteran chef and Haitian native who splits his time in south Florida was living in Port-au-Prince when a devastating, 7.0-magnitude earthquake hit the capital city in 2010, killing more than 200,000 people. He was also in Haiti in 2016 when Hurricane Matthew struck, claiming an estimated 546 lives and causing nearly $2 million in damages. This latest blow, a 7.2-magnitude earthquake, struck south Haiti on August 14, resulting in more than 1,900 deaths and leaving more than 6,000 others injured. Complicating matters further, heavy rains brought on by Hurricane Grace are only hampering rescue work.  None of that stopped Berrouet-Durand from springing into action as soon as he heard news of the earthquake. As the founder of Haitian Culinary Alliance Global – an organization that unites culinary professionals of Haitian descent – his vast network was ready to help, too. Within 24 hours, the group had people on the ground feeding survivors. ‘We cooked 3,000 meals for anyone who needed food,’ says Berrouet-Durand, adding that it’s important to him that all supplies are sourced locally to support the economy. He stocks up on oversized bags of rice, grits, and yellow cornmeal, as well as chicken – all nourishing ingredients that are readily available and inexpensive.  ‘We already had a plan in place because when there was Hurricane Matthew six years ago, we were on the ground with meals for t