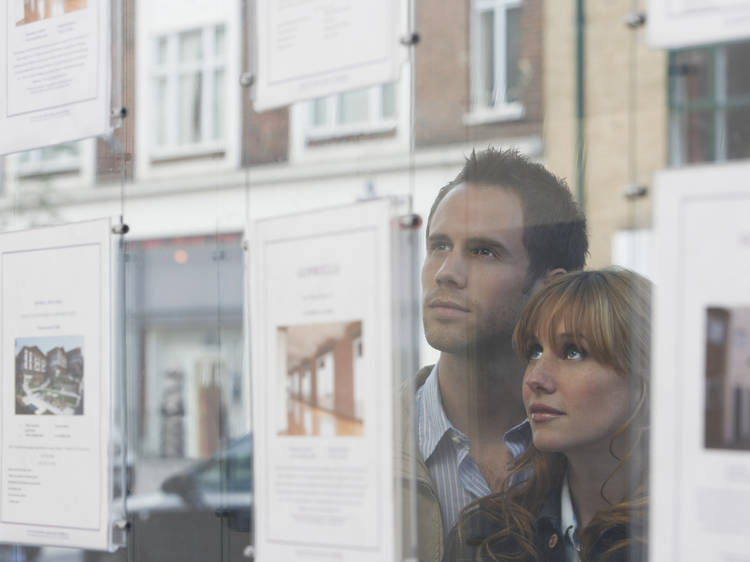 London house prices: what you need to know

How much should I expect to pay? The average London house price recently hit an all-time high of £525,000, with the average price for first-time buyers currently standing at £412,000. At one end of the scale are the multi-million pound houses and apartments that are being built for the super-rich. But prices are high even at the lower end of the market, and differ greatly between areas. A two-bedroom pad in Kensington could set you back £1.5 million. In Camden, you’re likely to pay around £800,000. Head east to Hackney and the price drops to around £600,000. But down south in Brixton, it’s a (slightly) more reasonable £500,000. And if you’re prepared to live further out, you can buy a two-bed place in South Norwood or Forest Gate for as little as £280,000. So the short answer, really, is that it all depends on where you’re willing to live. How much is my property likely to increase in value? Exact figures are obviously hard to predict and vary depending on which ‘expert’ you speak to. But in general terms, the value of property in London is expected to continue increasing by a significant amount each year for the foreseeable future. Some industry bigwigs suggest that this unprecedented period of growth will continue until at least 2025, with the capital’s average house price reaching £1 million within 15 years. But that’s not to suggest the increases will be as dramatic as we’ve seen over the last few years. Prices are still going up but rates of growth have slowed (they’re c

Five city hacks that every Londoner should know

Ever wondered how to nab a cab during a rainy rush hour? Secure a ticket to a sold-out show? Get served in a heaving bar? The pros give Dan Frost the tricks every Londoner needs to know. HOW DO YOU GET A TICKET TO A SOLD-OUT THEATRE SHOW? 'A sold-out show is rarely sold out. Most theatres hold back a number of seats to sell on the day, which is why there have been queues through the night at the Barbican to see "Hamlet". The queues are always shorter on rainy days or at certain times of year - early September, early January and major Jewish holidays. Box offices often don't publicise day seats until after the previews have started, so go early in the run. Many theatres also keep a few seats back that they then sell at the box office just before the curtain goes up. Most people walk away once the day seats have gone, and don't try and get one of these seats.' Steve Rich, founder of Theatremonkey.com. HOW DO YOU GET A TAXI IN THE RAIN AT RUSH HOUR? 'All drivers use pre-booking apps like Gett and Hailo these days, so one of those is a good way of making sure you get a cab when it's busy. If you're trying to get one on the street, position yourself near a busy intersection. It's not safe for us to stop by the intersection, so you're better off being 20 metres before or after the junction. If you're near the river, it can help to wait near one of the bridges; drivers will do journeys to south London then make their way back across the bridges to pick up new customers.' Jermaine