London house prices: what you need to know

How much should I expect to pay?

The average London house price recently hit an all-time high of £525,000, with the average price for first-time buyers currently standing at £412,000. At one end of the scale are the multi-million pound houses and apartments that are being built for the super-rich. But prices are high even at the lower end of the market, and differ greatly between areas. A two-bedroom pad in Kensington could set you back £1.5 million. In Camden, you’re likely to pay around £800,000. Head east to Hackney and the price drops to around £600,000. But down south in Brixton, it’s a (slightly) more reasonable £500,000. And if you’re prepared to live further out, you can buy a two-bed place in South Norwood or Forest Gate for as little as £280,000. So the short answer, really, is that it all depends on where you’re willing to live.

How much is my property likely to increase in value?

Exact figures are obviously hard to predict and vary depending on which ‘expert’ you speak to. But in general terms, the value of property in London is expected to continue increasing by a significant amount each year for the foreseeable future. Some industry bigwigs suggest that this unprecedented period of growth will continue until at least 2025, with the capital’s average house price reaching £1 million within 15 years. But that’s not to suggest the increases will be as dramatic as we’ve seen over the last few years. Prices are still going up but rates of growth have slowed (they’re currently at around 5.5 percent), and many forecasters expect other areas of the UK to see far greater growth over the next five years. Estate agent Savills even predicts 20 percent growth for the wider UK, compared with only 10 percent for London. Some say the smart money isn’t in the capital, but just outside it, around the south-east. 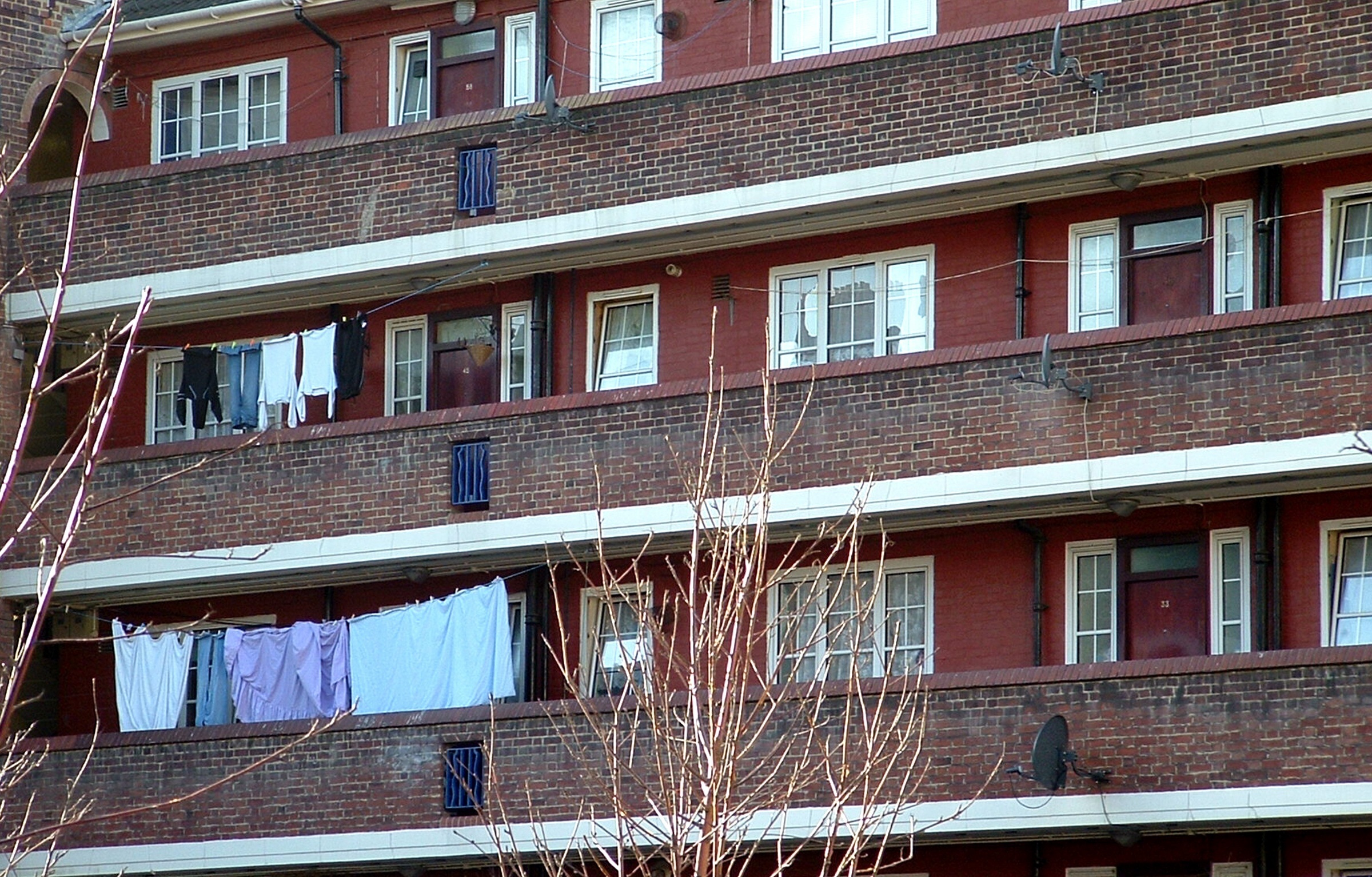 How have prices changed over the last ten years?

It’s no exaggeration to say they’ve pretty much exploded. The average London house price in 2005 was £270,000. It’s now £525,000, so literally double, and then some. The rate of growth dipped a little during the recession, but increased steadily between 2011 and 2014, even reaching an annual increase of around 20 percent between 2013 and 2014. In short, anyone who bought a London property before 2011 is laughing.

What factors most affect prices?

Besides the usual bedroom/bathroom/garden/upkeep equation, London property prices are largely determined by location. And what makes an area desirable? Well, proximity to central London is key – you will, by and large, pay far more for a property in Zone 1 than in Zone 4 (in fact, we’re not exaggerating in the slightest when we say you can buy a detached house in Morden for the price of a garage in Chelsea). And in a similar vein, areas are measured by their accessibility to the centre of town. If a neighbourhood has great transport links (a tube station helps), its property will generally be worth more than an area without. The cost of individual homes will also be determined by their proximity to the main transport hub. It’s estimated that homes within 500 metres of a station are worth 10 percent more than those 1,500 metres away. Beyond that, it’s the usual factors that affect desirability all over the country – social hubs, green space, schools, crime rates and the like.

Which areas are likely to see the greatest increase in coming years?

Leaving aside the west/central boroughs like Kensington and Chelsea and Westminster, both horribly distorted by foreign money, a good tip is to look for the areas currently riding a more gentle upward gentrification tick. This process is already well-underway in Walthamstow, where prices increased a mammoth 32 percent in 2013-2014 alone. Similarly, Tottenham at last seems to be shedding its decades-old stabby reputation, with some predicting a whopping 67 percent rise in values between now and 2018 (though, note, from a pretty low base). The real story in the short term though is Crossrail; Whitechapel has already benefitted from the introduction of the Overground a few years back, and the coming of the mammoth east-west rail connection is predicted to increase values by 39 percent between now and 2018. Previously unloved corners of south-east London can also expect to see drastic increases in value when the railroad finally rolls into town; Woolwich Arsenal in particular is touted to see unprecedented increases in value of the order of around 46 percent (according to estate agents Knight Frank). As with buying property anywhere that's tipped to be 'on the up', it could mean living without your favourite middle class comforts for a while. But stick it out and the rewards could be huge... 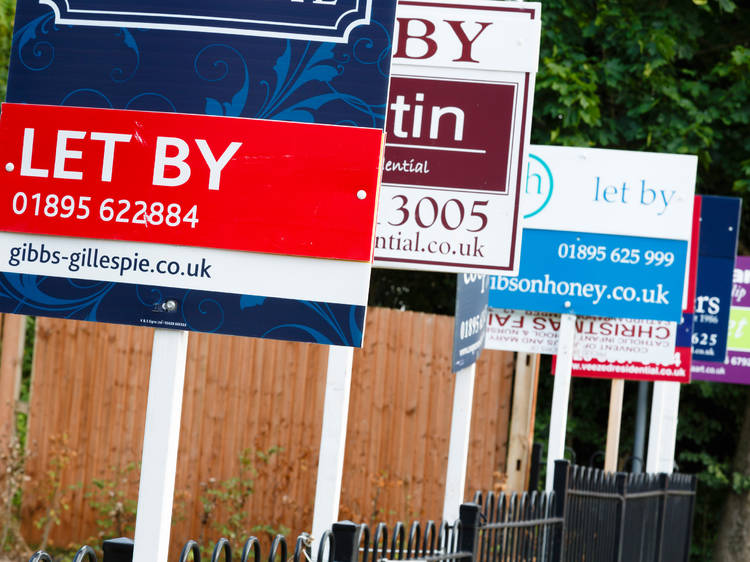 Rent in London: 18 things you should know 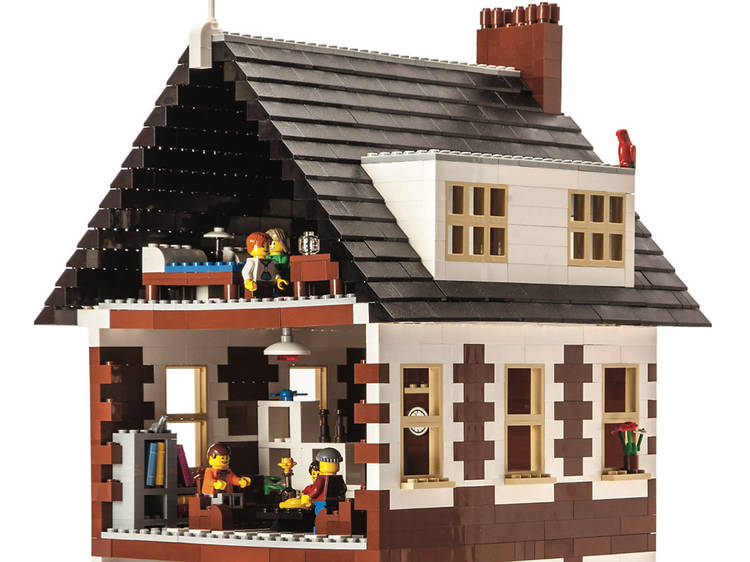 Times are tough, but not impossible – follow these pointers to make buying your first London home that little bit easier 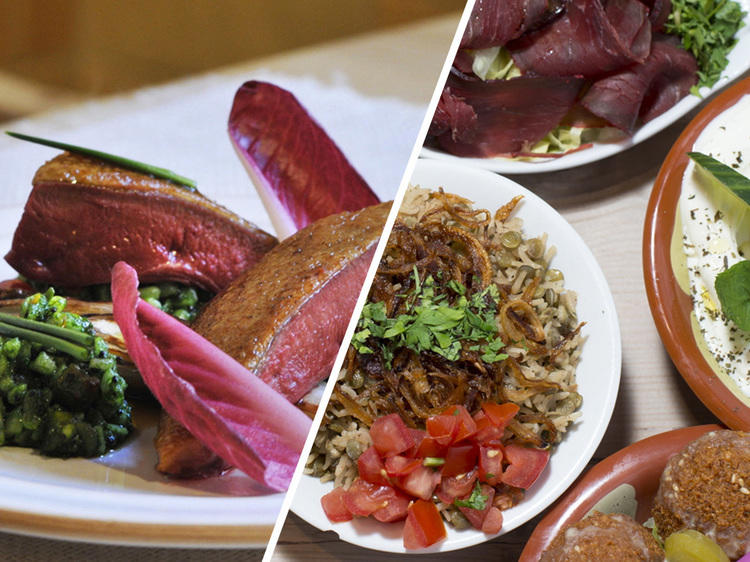 London’s ten least affordable postcodes (and where to live instead)

Keen to get the most out of London but can’t foot a £2,000 rent bill every month? Try these cheaper alternatives to the city’s most exclusive neighbourhoods